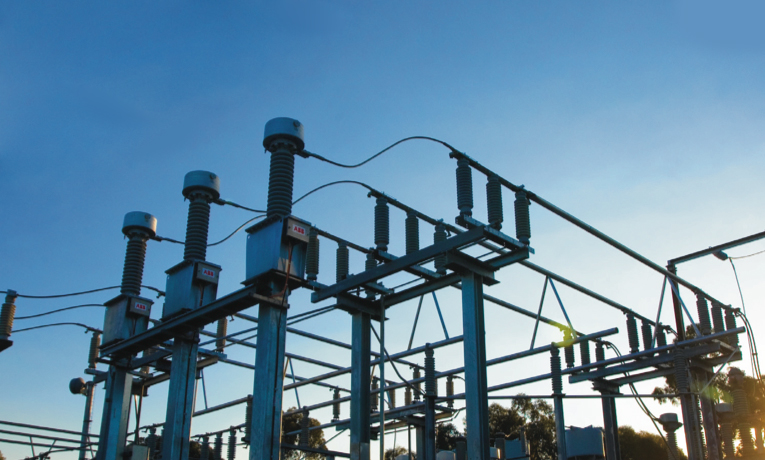 Before he died, Don Dunstan warned us about privatization of ETSA. The free market capitalist economy may be efficient in the operation of the small to medium business area, but does not work effectively in a large public utility such as electricity generation and supply. Especially during the necessary transition to renewable energy supply we need federal planning and investment.

The “free market” mantra of customer choice and efficiency of economy has been exposed as a sham with the ridiculous proliferation of “energy providers” (aka billers) and ever changing plans.

Finding the’ best’ plan could become an all consuming and individually time wasting activity. Is that individual cost of time multiplied by the millions of ‘customers’ accounted for in the free market economists models? How much of our energy bills derive from the costs of advertisements trying to gain our custom? ETSA didn’t have to waste money on that.

All of this brings us to the conclusion that the privatization of the energy market has been a mistake. Time to re-nationalise it? – Leon Lack

Commenting on the story: Final blow looms for jumps racing in SA

I expected to see some statistics to remind readers of the dangers of jumps racing in SA and Victoria so I checked myself and at least six horses were killed in 2019 and three in 2020, likely more undisclosed or during training etc, and this would be from a decreasing number of jumps races.

It used to be that racehorses and indeed greyhounds were thought to be pampered but we know the revelations of greyhound cruelty and, with the increased ruthlessness of big corporate players in gambling, this, like Old MacDonald’s Farm, is no doubt a fairytale.

The numbers of animals leading short tortured lives in these ‘sports’ means any fatality statistics are the tip of the iceberg and hide so much more cruelty behind them. The sport of kings no longer has a place in modern humane society. The sooner jumps racing becomes history, the better for animal welfare. – Lynda Yachts

It is just so disappointing that an otherwise informed article would contain the absolutely uninformed propaganda from the previous federal government and its departments about the primary source material for the proposed federal radioactive facility/dump declared at the Napandee site near Woomera.

In reality, the facility will not be only or even primarily contain the low level waste as yesterday’s article states: ‘If constructed, the site would be used to store low-level nuclear medical waste currently spread across more than 100 facilities including universities and hospital foundations.’

The reality is that over 90% of the nuclear material, measured by radioactivity is from ANSTO’s nuclear reactor site and classified intermediate long lived radioactive waste, toxic for an unimaginable 10,000 years. It will include the reprocessed fuel rods sent back from overseas and all the intermediate waste is proposed to be housed above ground for at least 100 years.

No wonder the Barngarla as Traditional Owners have taken the federal government to court for excluding them from the vote in which just a few 100 local people voted on a matter which will affect all South Australians.

The intermediate nuclear waste will be housed above ground in the second facility alongside the low level waste facility, having traveled across the country from Lucas Heights in outer Sydney along undisclosed transport routes.

InDaily does such a good job in providing local informative stories but this information from a project now in its seventh year needs to be updated from a more informed source. – Michele Madigan

There are some factual errors in this article that should be corrected. The intention is to dispose of Low Level Radioactive Waste in above ground concrete bunkers, which after 100 years are capped and covered with soil.

The waste intended for Napandee (near Kimba) is the accumulated waste from the operation of the Reactor(s) at Lucas Heights for the last 60 years. The majority of this waste is currently securely located at Lucas Heights (Sydney) and some is at Woomera. The planned facility is not for hospital waste.

The most important part of the proposal (which is frequently not mentioned) is for the temporary storage of Intermediate Level Waste including the highly hazardous reprocessed spent fuel. Currently this is stored at Lucas Heights, which has capacity to do so until 2037. (The storage capacity at Lucas Heights has recently been expanded with an injection of $60 million of taxpayer funds).

The guidelines of the International Atomic Energy Agency which are followed by the Australian regulator ARPANSA state that this Intermediate Level Waste should be secured from people and the environment for 10,000 years.

There is currently no plan for disposal, only temporary storage, which is in fact the opposite of ‘International Best Practice’, despite claims to the contrary.

The proposal to land all of this on a relatively small and divided agricultural community, 1,700 km from where most of it is currently located, and which is against the wishes of the Traditional Owners, who are currently fighting it, is totally unacceptable. And it is against SA law. – Andrew Williams

Commenting on the Poem: A Portrait of an Aged Poet

This is a great poem about one of the unexpected delights of Australian currency. thanks InDaily. –Heather Webster