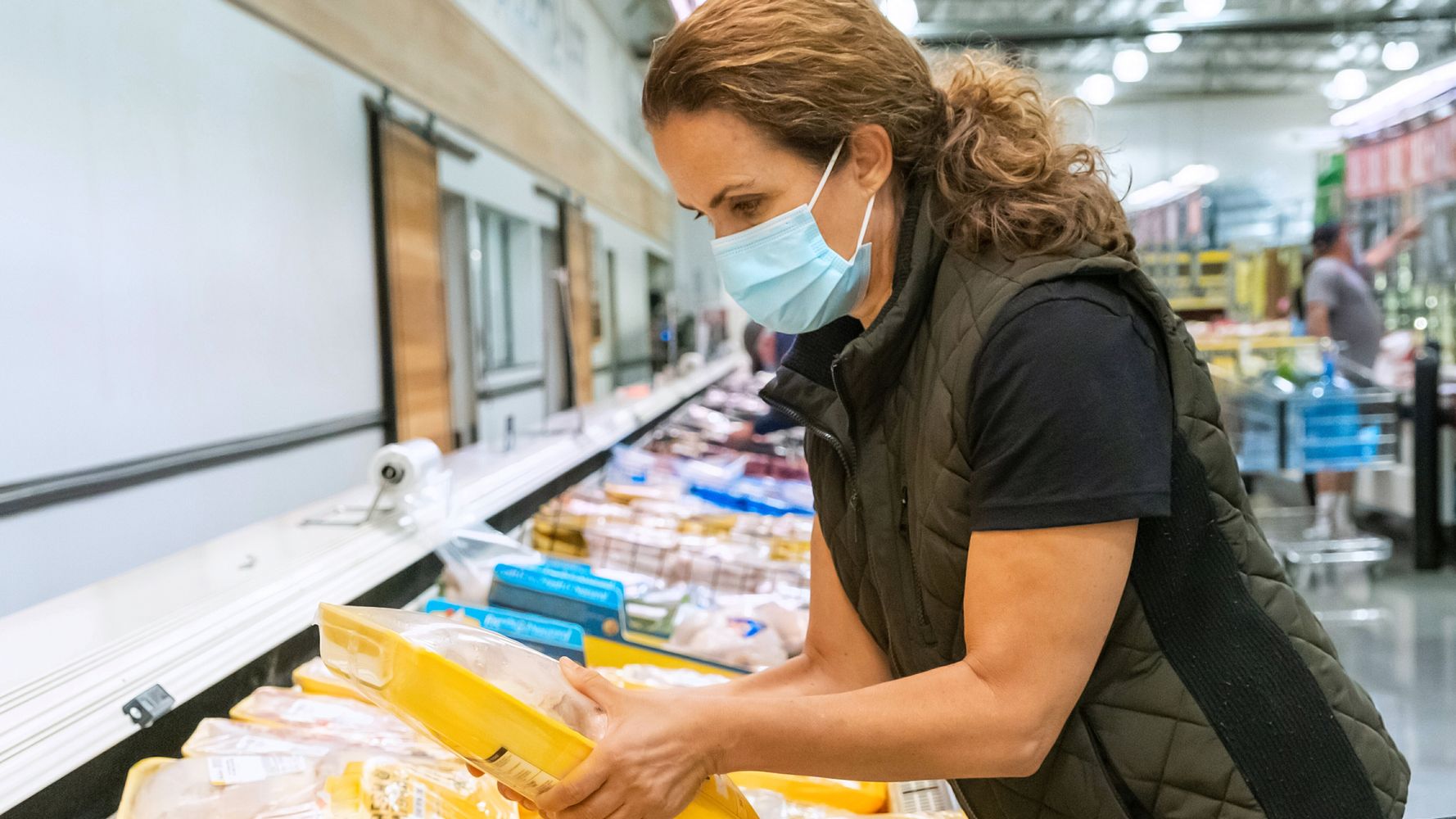 It feels like the price of almost everything is rising amid the cost of living crisis.

Head to your local supermarket and your go-tos are already more expensive than they were two months ago. Order a takeaway and expect to add at least £1 to the cost of your favorite meal. (Even the price of going swimming has increased, just when we really need a dip to cool ourselves down).

This summer, we’re really be feeling the effect of the Ukraine and Russia war as both countries are pivotal in importing many goods to the rest of the world.

According to the Institute of Grocery Distribution (IGD), which provides analysis to large grocers, the prices of staple items is set to rise by 15%, a hike that is coming faster and lasting longer than even the Bank of England estimated.

Which food items will be more expensive?

You can expect to pay more for bread, meat, dairy, fruit and vegetables. This is mainly due to the war in Ukraine, said the IGD.

The reason why these particular items are on the up is due to both conflict-ridden countries being major global grain producers – together they account for almost a third of wheat exports.

This vital food stuff is not only essential for making bread and related products but for feeding many farm animals, such as chicken and cattle.

Milk, cheese and sunflower oil are also going to be affected. With countries around the world scrambling for the same resources, it adds further strain on supply.

Why are these food stuffs getting pricier?

The price of fuel and energy has soared, so that agriculture – which relies heavily on energy – is impacted in how much it can produce. The cost of fertilizer has risen threefold since last year, making it harder to grow food.

Plastic packaging, made from oils, is also all the more expensive, and with Russia a major exporter of foil and wood pulp, the cost of these packaging materials has grown, too.

It’s also a logistics issue. Resources need to be transported, but with roads in Ukraine, not to mention warehouses and ports, damaged by attacks, supplies are harder to move around. Again, oil prices impact this supply chain.

Brexit has caused further strain. While the UK gets 40% of its food from elsewhere, it’s not as high a priority for EU producers as other European countries right now.

What help is available for rising costs?

The IGD said the UK was facing the most stringent cost of living crisis since the 1970s and fears the most vulnerable could be severely affected.

As the cost of living crisis tightens its grip, some Brits will be eligible to receive a lump sum from July to help tackle

After repeated calls for more government intervention, the Treasury finally announced it was going to lend a helping hand to those struggling the most.