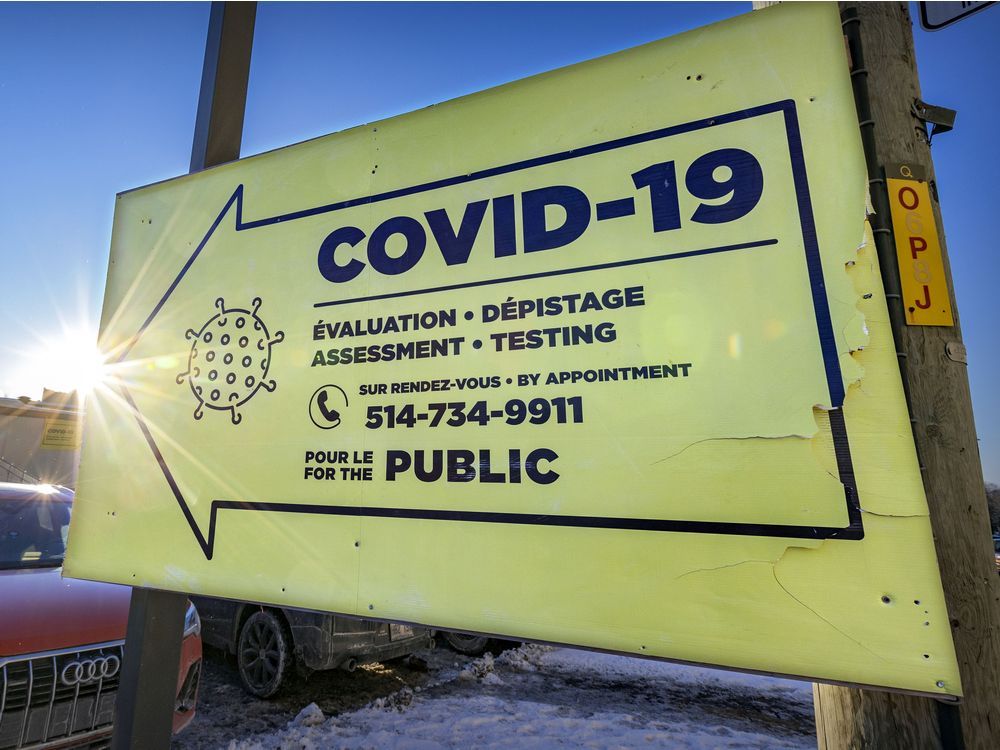 Employees in essential services where teleworking was not an option were most at risk of catching COVID-19 in the workplace, according to a study by Montreal’s public health department.

Three sectors were hardest hit by outbreaks during the first three waves of the pandemic: food processing, manufacturing and warehousing/transportation, according to the 78-page report released Thursday.

“What this report shows is that workers who were more exposed because they had to be physically present in the workplace were more affected,” said Dr. Alexandra Kossowski, a physician advisor in occupational health.

The study excluded workers in health care, social services, education and public security because they come under the purview of other government departments, she said.

It also did not cover the last three waves of the pandemic, since data on infection rates was unavailable because of restricted access to testing during that period, Kossowski said.

The study identified 234 workplace outbreaks, with 1,336 cases, on the island Montreal during the first wave from March to July 2020.

During the second wave, from late August 2020 to late March 2021, workplace transmission exploded, with 1,790 outbreaks, which infected 8,464 people.

Between 38 per cent and 54 per cent of workers were physically present in the workplace during the first three waves of the pandemic, the report said.

The risk of catching COVID-19 at work peaked during the second wave, with 20 cases per 1,000 workers on Montreal job sites, the study found. That period accounted for 70 per cent of workplace outbreaks.

Workers in the food and drink processing industry were among those facing the highest risk of COVID-19 transmission. The industry accounted for 7.3 per cent of outbreaks, even though it only accounts for 1.5 per cent of businesses.

Risk factors included the fact that 81 per cent of workers in that industry go to work in person, compared to 58 per cent for industries in general. The industry, which includes slaughterhouses, meat processors, food wholesalers and bakeries, also has the highest proportion of immigrant workers (51 per cent) and of recent newcomers (17 per cent).

While the public health department was unable to analyze data on the last three waves, it surveyed the employers it had studied at the start of the pandemic to see whether the guidance it provided at that time had enabled them to limit the spread of COVID-19 in the workplace, Kossowski said.

“What emerges from this satisfaction survey is that employers felt much more autonomous than at the start of the pandemic to manage outbreaks,” she said.