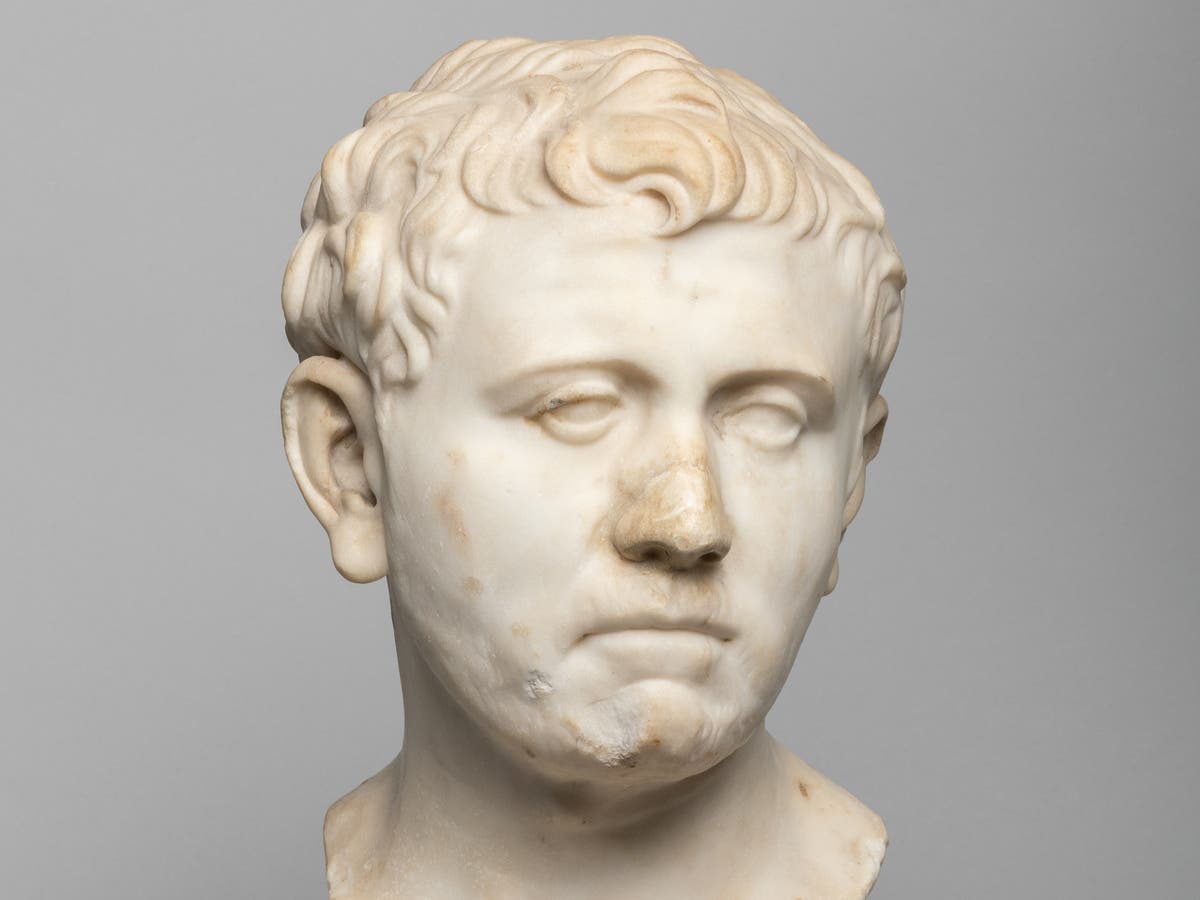 A 2,000-year-old bust of a Roman general will soon return home to Germany after a Texas-based antiques dealer discovered it under a table at a thrift store priced at $34.99 (£28.23).

Antique dealer Laura Young told The Art Newspaper that she was looking for potential treasures when she spotted the bust in 2018 “on the floor, under a table,” at a Goodwill in Austin, Texas.

A Goodwill employee even helped her carry the bust to her car, Ms Young said, where it was strapped into her backseat with a seatbelt.

The bust, which she said “looked pretty dirty”, turned out to be more than 2,000 years old, however, and was thought to have been of Roman general Drusus Germanicus – and looted by an allied soldier in the Second World War.

That realization only came after Ms Young tried to sell the ancient bust at Sotheby’s, a London auction house, which advised her it could not be sold legally in the US when theft is involved, she told the newspaper.

A Sotheby’s expert said the bust of Germanicus – the adopted son of Roman emperor Tiberius and father of Roman emperor Caligula – was dated as far back as the first century AD and was previously on display at a museum in Aschaffenburg, Germany.

The museum, which was known as the Pompejanum, was built by Bavarian King Ludwig in the 1840s to house artifacts and other objects but was badly damaged when Aschaffenburg was heavily bombed during the Second World War.

“So unfortunately in this case, it might have been a US soldier who either looted it himself or purchased it from someone who had looted the object,” said Stephennie Mulder, an art history professor at UT Austin, to KUT.

Ms Young told the Austin radio station she knew she could not keep hold of a looted artefact and so she contacted a New York lawyer, Leila Amineddoleh, to organize the transfer of the bust back to Germany, where it was considered lost or damaged until the rediscovery.

“I advised Laura not to sell it, either publicly or privately, that is, on the black market,” said Ms Amineddoleh. “She risked expensive legal battles or criminal penalties if she tried.”

The bust of Germanicus will be displayed at the San Antonio Museum of Art for a year before returning to Germany in 2023, where it will be received by the Bavarian Administration of State-Owned Palaces, Gardens and Lakes.

It is then likely to go display at the Pompejanum with a plaque mentioning Ms Young’s name, the Texas museum said in a press release seen by The Independent.

An art curator from San Antonio’s Museum of Art added in an interview that it was uncertain who the Roman bust was of, despite experts believing it is of Germanicus. Another possible person is a son of Pompey the Great (106-48 BC), who was defeated in a civil war by Julius Caesar, according to a press release.

“We are very pleased that a piece of Bavarian history that we thought was lost has reappeared and will soon be able to return to its rightful location,” said Bernd Schreiber, president of the Bavarian Administration of State-Owned Palaces, Gardens, and Lakes in a statement.

Ms Young told KUT that the Covid-19 pandemic delayed the transfer of the ancient bust back to Germany, during which time she kept the piece in her home along with her collection of other busts.

“He was attractive, he was cold, he was aloof, I couldn’t really have him. He was difficult. So, yeah, my nickname for him was Dennis,” Ms Young said.

She also created a 3D replica to keep for herself once Dennis returns home.