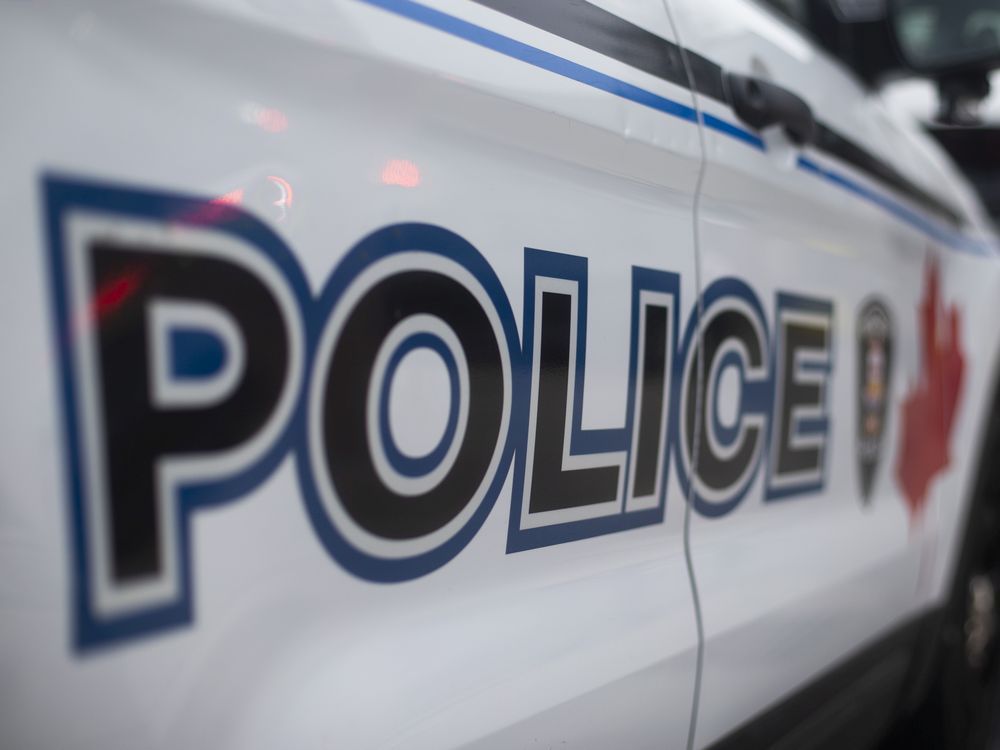 A Windsor man has been charged with aiding a terrorist organization after a federal investigation, police said Friday.

Seth Bertrand, 19, was charged with participating or contributing to the activity of a terrorist group, according to RCMP, following an investigation that included Windsor Police and both RCMP and OPP anti-terrorism and national security teams.

Bertrand is charged in connection with a number of allegedly hate-motivated crimes in the Windsor area between February 12 and May 20, 2021. Investigators also said Bertrand allegedly filed an online application to join a listed terrorist entity, the Atomwaffen Division.

Records from Public Safety Canada defines the Atomwaffen Division, also known as the National Socialist Order, as an international neo-Nazi terrorist organization founded in the United States in 2013 that calls for acts of violence against religious, racial and ethnic groups.

“Along with our partners, the Windsor Police Service and OPP (provincial anti-terrorism section), the RCMP remains committed to and stands fast against ideologically motivated violent extremists who threaten the public safety of all Canadians,” said Insp. Cheryl Brunet-Smith , of the RCMP’s Integrated National Security Enforcement Team.