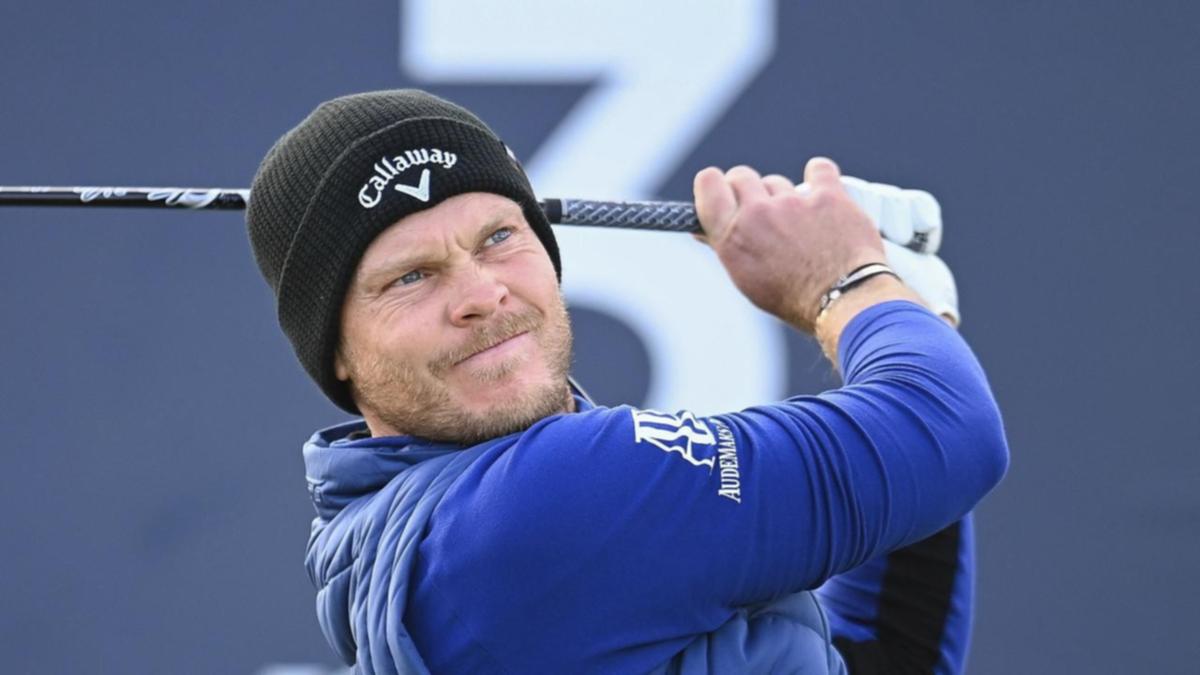 Tournament host Danny Willett has designs on presenting the trophy to himself after surging into contention for the British Masters title at The Belfry.

Willett had been three over par after 12 holes of his first round at the celebrated English course and feared making an early exit before having to return on Sunday evening to hand the silverware to the winner.

But two late birdies meant the former Masters champion eventually signed for an opening 73 and he carried on where he left off on Friday, making eight more birdies and a sole bogey on the ninth, his final hole of the day.

“Today felt like myself playing; yesterday felt like my brother,” joked Willett, whose 65 gave him a total of six under par, three shots behind Germany’s halfway leader Hurly Long.

“I wasn’t quite expecting that. I giggled to myself, I think we were 99th on the 16th green last night and then looked up there today and we were fifth. It’s a pretty decent effort.”

It was a doubly impressive performance from Willett given his numerous hosting duties, with last year providing far easier due to the absence of spectators because of coronavirus restrictions.

“I didn’t have to do anything last year apart from a lot of Zoom calls,” Willett added. “I had a lot of spare time last year, no one here for pictures and that sort of stuff and I think it does make a difference

“I found myself pretty tired Wednesday night, Thursday morning and then that five hours on the golf course is the time when you’re in your own little box, kind of the quiet place this week.

“It would be amazing to win the British Masters regardless of whether you’re hosting or not. It’s a big event, there’s been some great winners, some great hosts.

“But to be able to pass myself the trophy would be a pretty cool experience. There’s still a long way to go but we can all hope and dream.”

Long’s 68 left him nine under, a shot ahead of Scotland’s Richie Ramsay and Denmark’s Thorbjorn Olesen.

New Zealand’s joint overnight leader Ryan Fox slipped back to joint 10th after a second round 73 while Jason Scrivener was the only Australian to make it to the weekend after finishing on the level-par cut line following his 74.

Maverick Antcliff missed out by a single shot with his 72, while compatriots Zach Murray (three over for the tournament after a 73) and Wade Ormsby (four over, following a 75) also failed to make it.