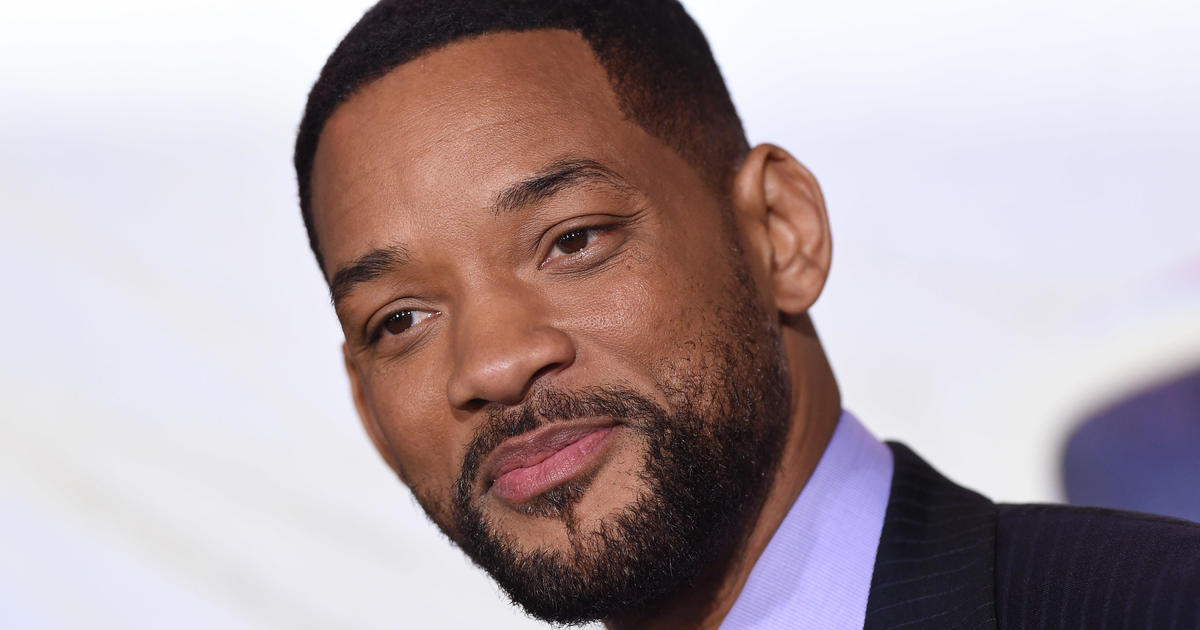 Will Smith is set to appear in the upcoming season of “My Next Guest Needs No Introduction with David Letterman” but his episode was filmed before the infamous Oscar night slap.

On Thursday, Netflix and Letterman shared the show’s upcoming lineup and Smith was among the star-studded guest list that included Besides Smith, guests will be Cardi B, Kevin Durant, Billie Eilish, Julia Louis-Dreyfus and Ryan Reynolds.

The network said that the episodes were filmed before March and before Smith slapped Chris Rock on stage at the Oscars.

Smith won the best-actor Academy Award for his work in “King Richard,” but the win was overshadowed by the actor assaulting Rock on stage in response to the comedian making a joke about Smith’s wife, Jada Pinkett Smith.

Following the assault, Smith was banned from attending any Academy of Motion Picture Arts and Sciences events and banned from the Academy Awards for 10 years.

“My Next Guest Needs No Introduction with David Letterman” will debut on May 20.