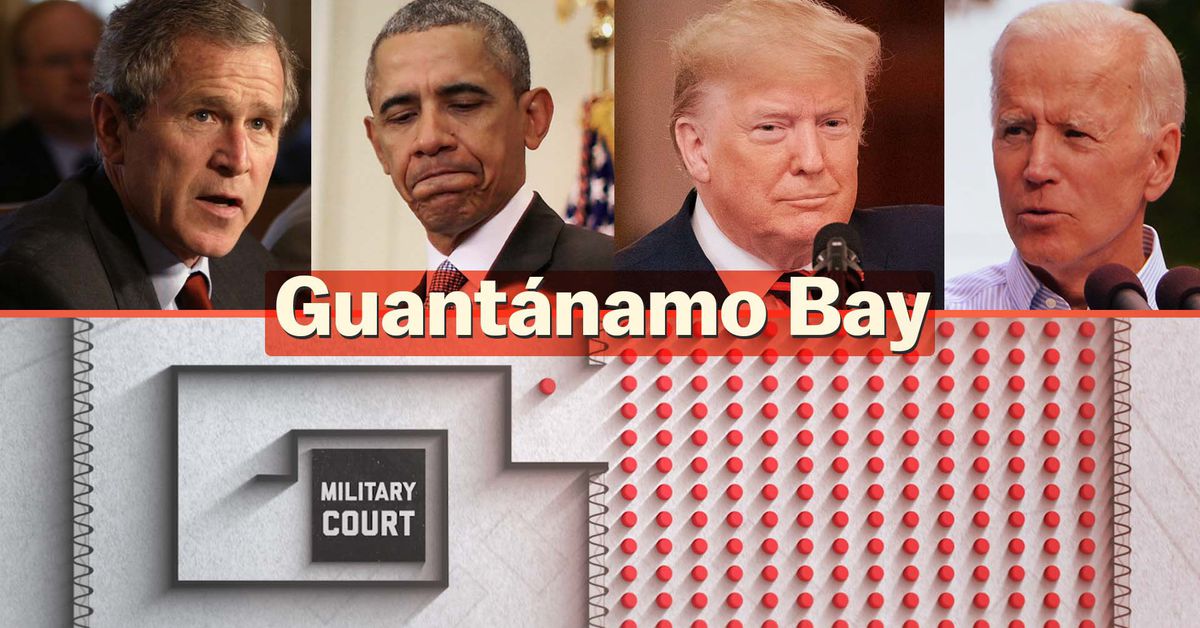 In 2002, the US opened a prison at its naval base in Guantánamo Bay, Cuba. The 9/11 attacks had occurred just months before, and the US was capturing hundreds of men in Afghanistan and Pakistan. He wanted a place to hold and question them. So the Bush administration opened Guantánamo and claimed that it existed outside of US and international law.

The detainees didn’t have to be charged with a crime to be imprisoned, and the US could hold them as long as they liked. By 2003, there were nearly 700 men imprisoned in Guantánamo, but there was backlash from around the world. When President Barack Obama took office in 2009, he pledged to close Guantánamo.

But politics quickly got in the way. He was able to decrease the prison’s population but faced legal challenges. Ultimately, no president has been able to close Guantánamo because once something is created outside the law, it’s almost impossible to bring it back inside the law.

You can find this video and all of Vox’s videos on YouTube.