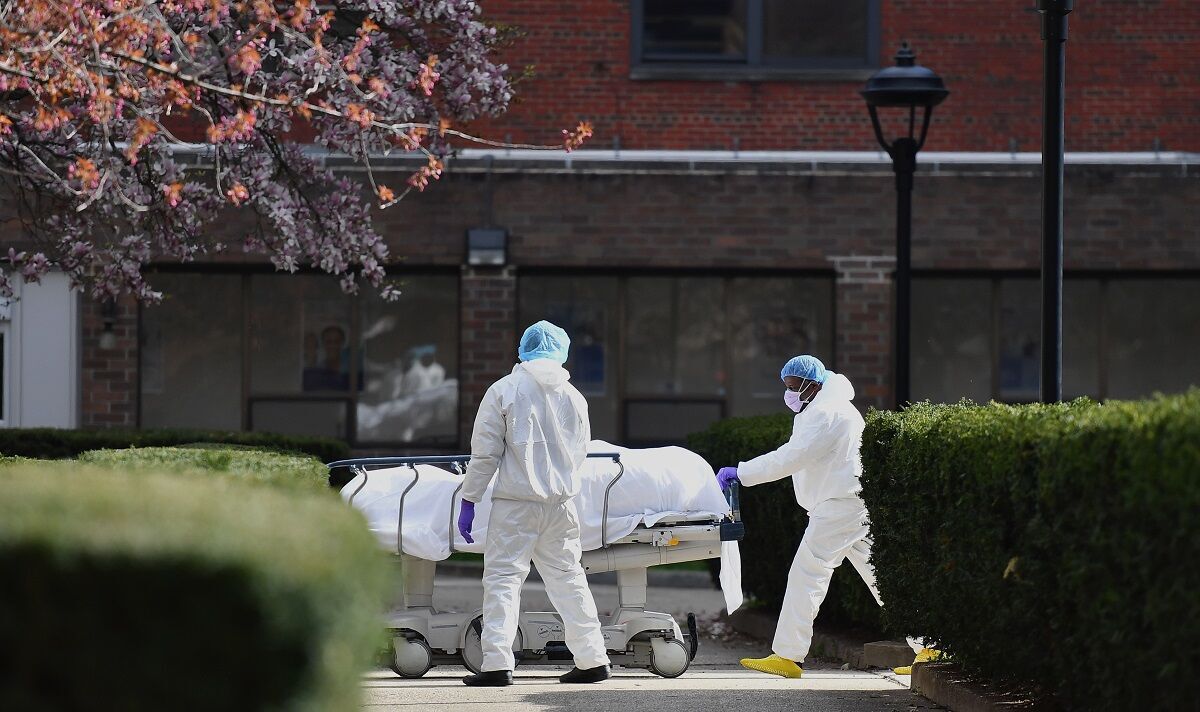 The official toll for excess deaths stands at 5.4 million. But estimates by the World Health Organization suggested there had been 14.9 million by the end of last year.

The new figure covers fatalities caused directly by the virus and those linked to its impact on health systems and societies.

Just 10 countries, including the UK, accounted for two thirds of the deaths.

There were 149,000 deaths in the UK – roughly the same number as reported in the Government’s Covid data.This figure has since risen to more than 175,000.

In England, spring booster jabs have been given to 2.8 million people out of the 5.5 million who are eligible, the NHS said yesterday.