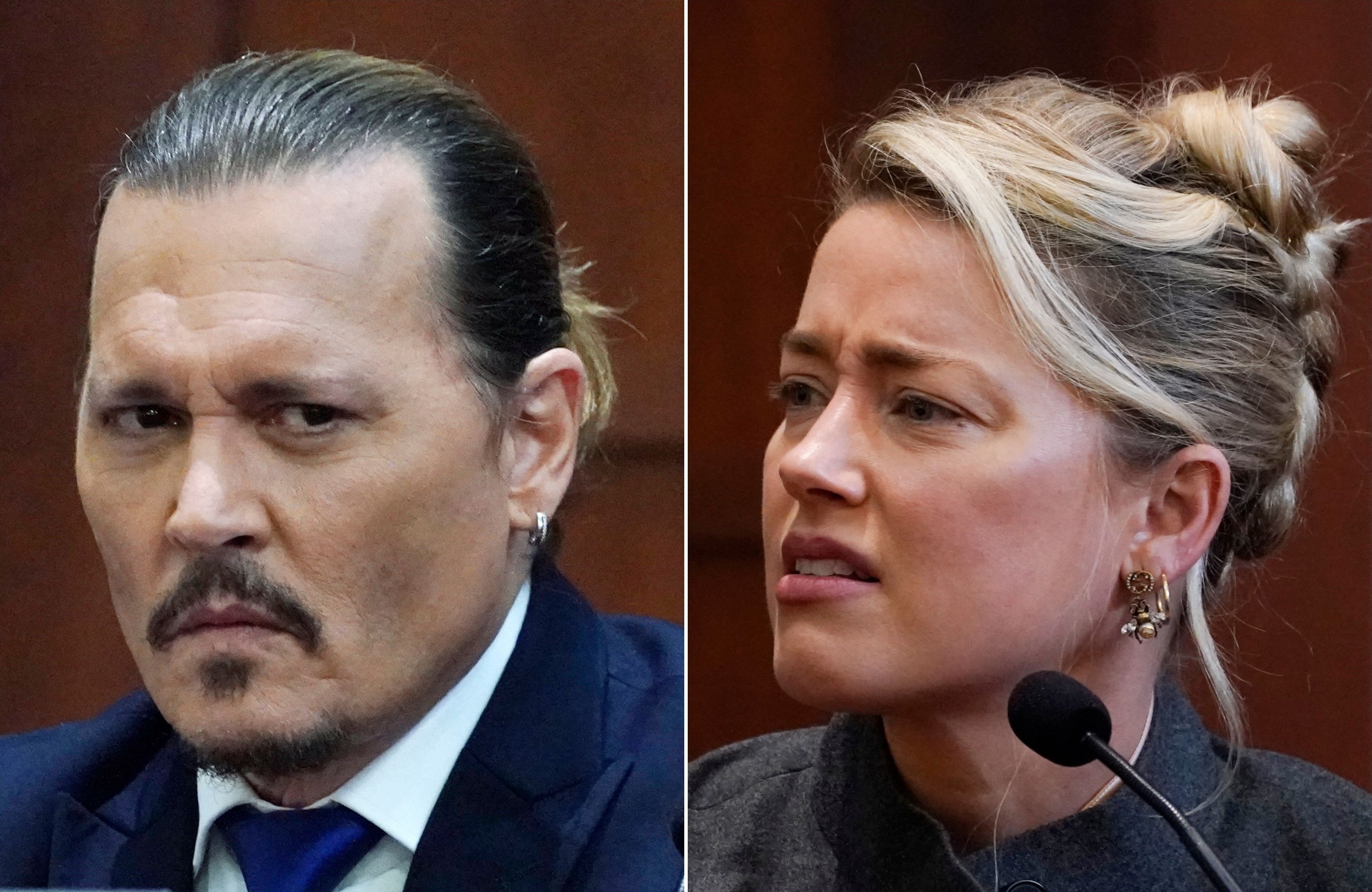 The explosive Johnny Depp and Amber Heard trial is almost at an end as their legal teams prepare to make their closing arguments.

The trial has been running since April 11, after Depp sued his ex-wife, Heard, for $50 million in defamation damages. She wrote a 2018 op-ed stating she was the survivor of domestic abuse, and even though she did not mention Depp by name, her legal team argued the insinuation has resulted in a massive loss of career earnings. Heard countersued for $100 million for damages.

Social media has jumped onto the trial, with revelations from the Fairfax County courtroom in Virginia regularly trending, and seemingly innocuous moments becoming viral videos. The case has also made stars out of members of Depp and Heard’s legal team, with Camille Vasquez specifically gaining notoriety online.

The final part of the trial will see the legal teams make their closing arguments before the jury members are sent to decide on their verdict.

When Will the Closing Arguments Begin?

Court has been in session throughout this trial from Monday to Thursday, but an exception is being made this week.

The closing arguments will be presented on Friday, May 27. Court starts once again at 9 am ET from the Circuit Court in Fairfax Country, Virginia.

The closing arguments will only take a couple of hours before the jury members are sent out early to begin deciding their verdict. A verdict could theoretically be reached by Friday evening, but it could also run into next week.

The closing arguments give each side one last opportunity to state their case to the jury, reminding them of key pieces of evidence and testimony heard during the trial. Generally, the plaintiff (Depp) goes first, with the defense (Heard) going second. The plaintiff is then often given the chance to provide a rebuttal and will get the final word.

How to Watch the Closing Arguments?

As has been the case throughout the trial, the proceedings will be livestreamed online.

The Law&Crime Network YouTube channel has seen millions of people tune in to the livestream every day. They also regularly post shorter clips of pivotal moments from the trial.

Several other news outlets including Court TV, Entertainment Tonight, E! News and others have also been providing a livestream of events.

Once the jury reaches a verdict, everyone will be recalled to the courtroom as the verdict is announced. There is currently no date set for when this could be.

Newsweek has been following each day of the trial on the live news blog and Friday’s closing arguments will once again be covered.