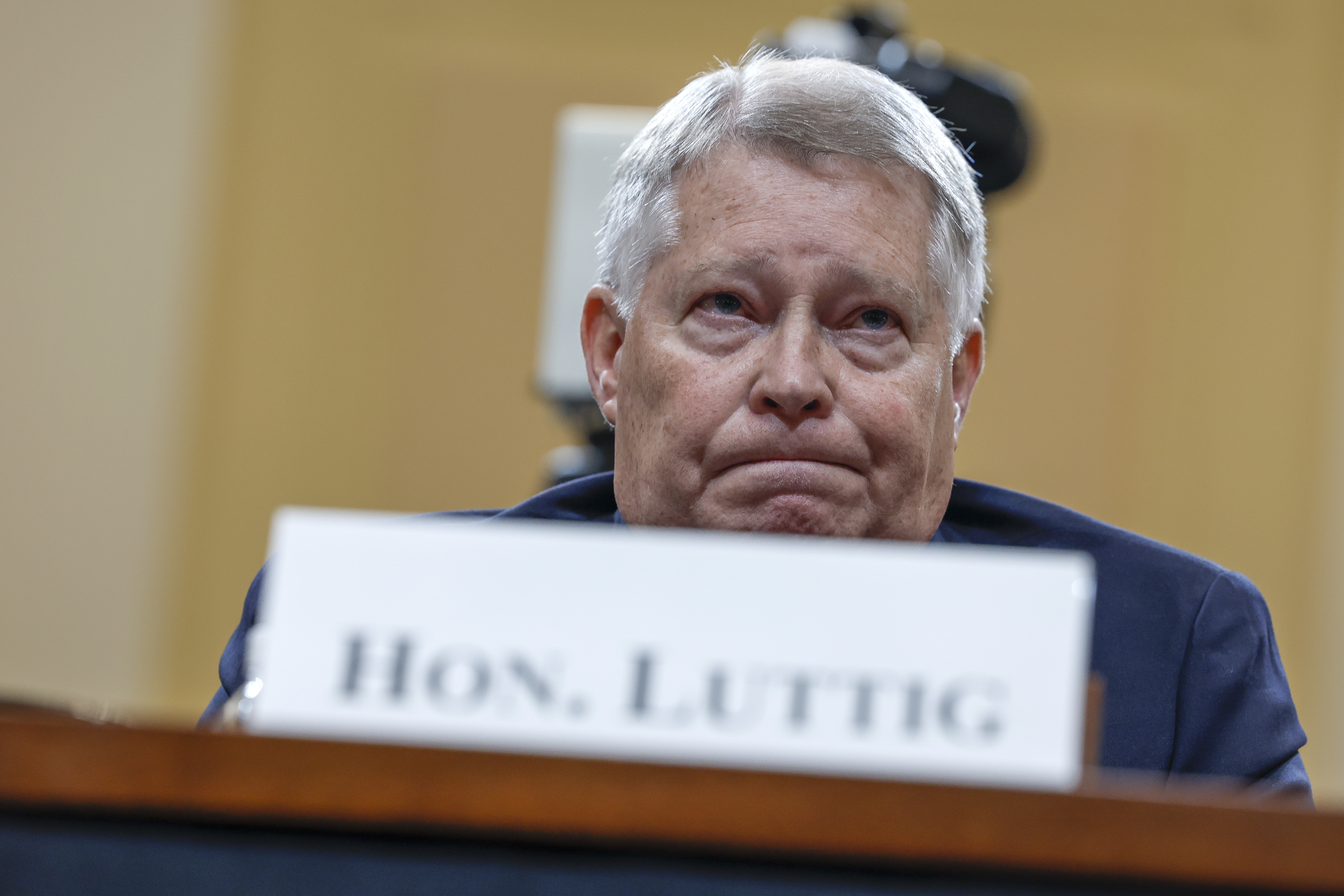 Transcribed excerpts from that conversation are below, edited for length and readability.

Ryan Lizza: What were the really alarming moments of the Trump administration that got you to the point you’re at now?

J.Michael Luttig: As my whole life has been, the alarms, you know, fall into the twin camps of politics and law. So, you know, during the campaign of 2016. I was deeply, deeply troubled for the country if Mr. Trump was elected. And then when he got into office, you know, I watched all of this unfold moment to moment, often involving close friends of mine and very often involving issues that I had thought about my whole life and had a clear, principled view about. And then, just the conduct of the office, you know, was offensive to me as it was to so many.

Ryan Lizza: Just to back up, what was your view of Bill Bar’s legal analysis that he presented in 2018 to the Trump administration about the special counsel, his criticism that Mueller had sort of exceeded his authority?

J.Michael Luttig: OKAY. Well, I thought you were asking me about his statement by him with Rod Rosenstein resisting prior to the release of the redacted Mueller report, do you know?

Ryan Lizza: yeah. Let’s talk about that because that was a big one.

J.Michael Luttig: That was a big one. That was all of that was arguably the turning point for Bill Barr and which is why I want to answer that. Yeah, I was. Let’s start with that. Yeah, I was asked by many media organizations to give my opinion on that statement because there was a hue and cry that he had misled the country and Congress and everybody misrepresented the Mueller report.

And you know, and I would say to your listeners that. It’s inconceivable to me how anyone could have better stated, characterized and summarized the Mueller Report at that point than the way in which he did it.

Remember, the public was clamoring to get their report, but it was going to take, you know, a week or two to redact classified information. So, you know, Bill didn’t even have to do this, but he thought because the country was demanding it, that he should do it, and he did. And it could not have been any more pin perfect, pinpoint perfect than what it was as a summary, a high level summary of that which was of the greatest interest to America at that moment.