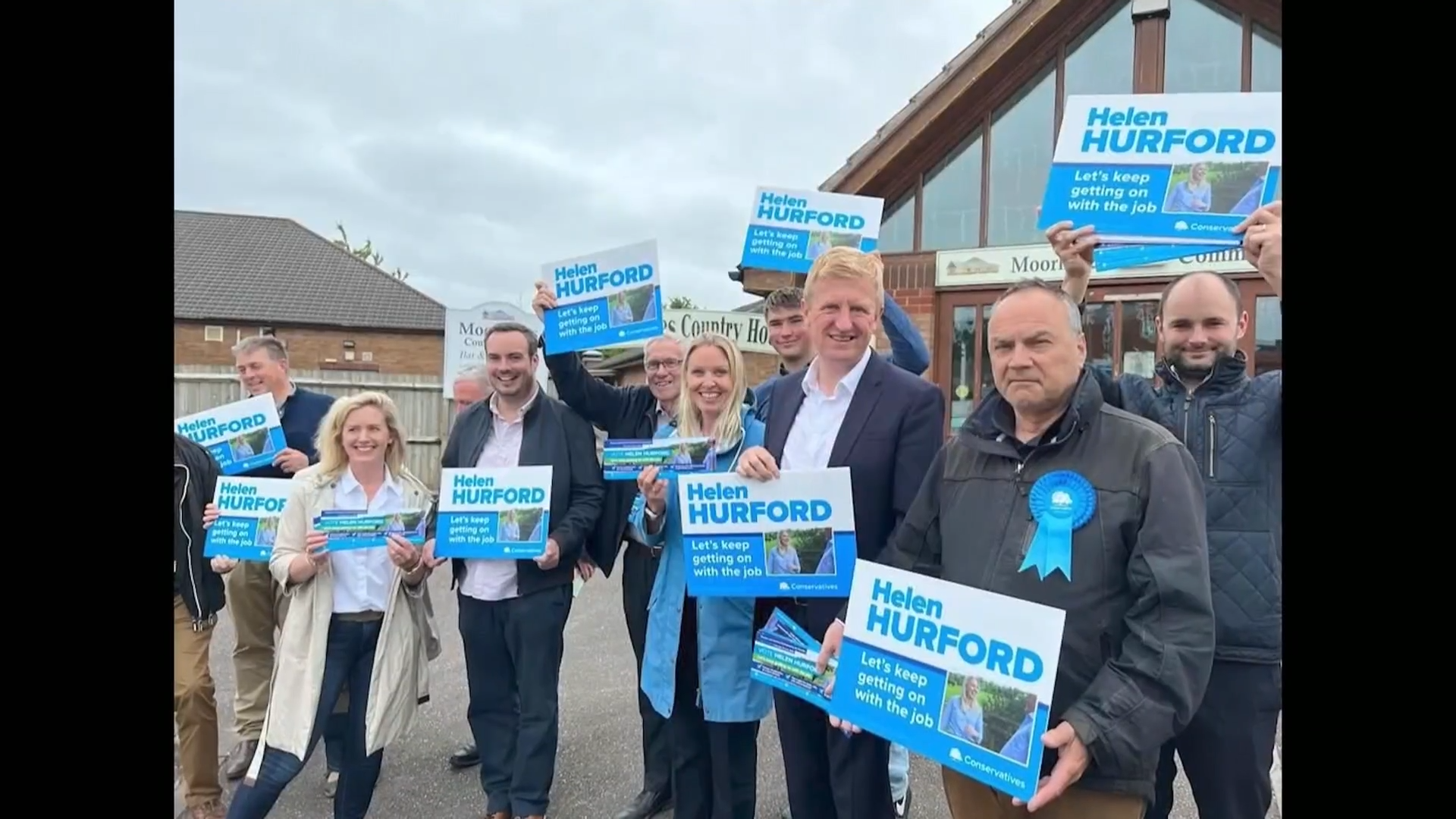 In a week’s time voters in two parts of England will go to the polls – giving an insight into the effects of the partygate scandal and the cost-of-living crisis.

There’s a by-election in Wakefield, and also in the constituency of Tiverton and Honiton where Conservative MP Neil Parish, resigned after admitting watching

Hundreds of campaigners, many of them Liberal Democrats, have descended on the Devon seat which has a thumping Tory majority of more than 24 thousand.