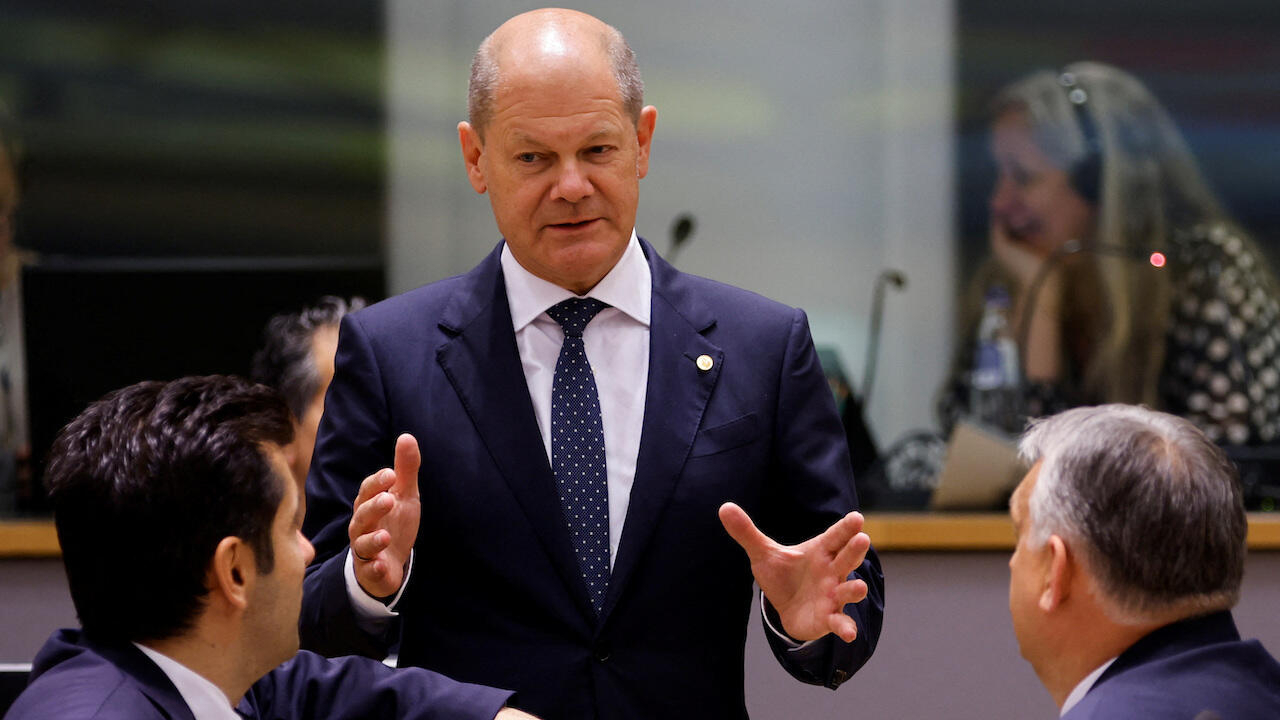 World leaders including US President Joe Biden will seek to close ranks at back-to-back summits from Sunday on offering emphatic support to help Ukraine repel Russian invaders as the relentless war puts international unity to the test. Follow FRANCE 24’s liveblog for all the latest developments. All times Paris time (GMT+2).

6:24am: Western leaders look to G7 summit to renew resolve on Ukraine

World leaders including US President Joe Biden will seek to close ranks at back-to-back summits from Sunday on offering emphatic support to help Ukraine repel Russian invaders as the relentless war puts international unity to the test.

In the face-to-face talks, the allies will take stock of the effectiveness of sanctions imposed so far against President Vladimir Putin’s Russia, consider possible new military and financial aid for Ukraine, and begin turning their eye to longer-term reconstruction plans.

But they will also be struggling to maintain a united front as the fallout from the war – from soaring inflation to looming food shortages to fears over energy supplies – tugs at their resolve.

German Chancellor Olaf Scholz warned that allies would need stamina in shoring up Ukraine ahead of the G7 summit of most industrialized nations that will be hosted from Sunday at the Bavarian mountain resort of Elmau Castle.

“The truth is, we are still far from negotiations between Ukraine and Russia” because Putin “still believes in the possibility of a dictated peace”, Scholz said on Wednesday.

“It is therefore all the more important that we stay firmly on course – with our sanctions, with internationally coordinated arms deliveries, with our financial support for Ukraine.”

President Volodymyr Zelensky said Ukraine’s formal candidacy to join the European Union was a big step towards strengthening Europe at a time when Russia was testing its freedom and unity.

Zelensky told EU leaders in Brussels on Thursday that their decision to accept Kyiv’s candidacy was among the most important for Ukraine since it broke from the Soviet Union 31 years ago.

“But this decision is not just being made for the benefit of Ukraine. It is the biggest step towards strengthening Europe that could have been made right now, in our time, and when the Russian war is testing our ability to preserve freedom and unity, “he said.