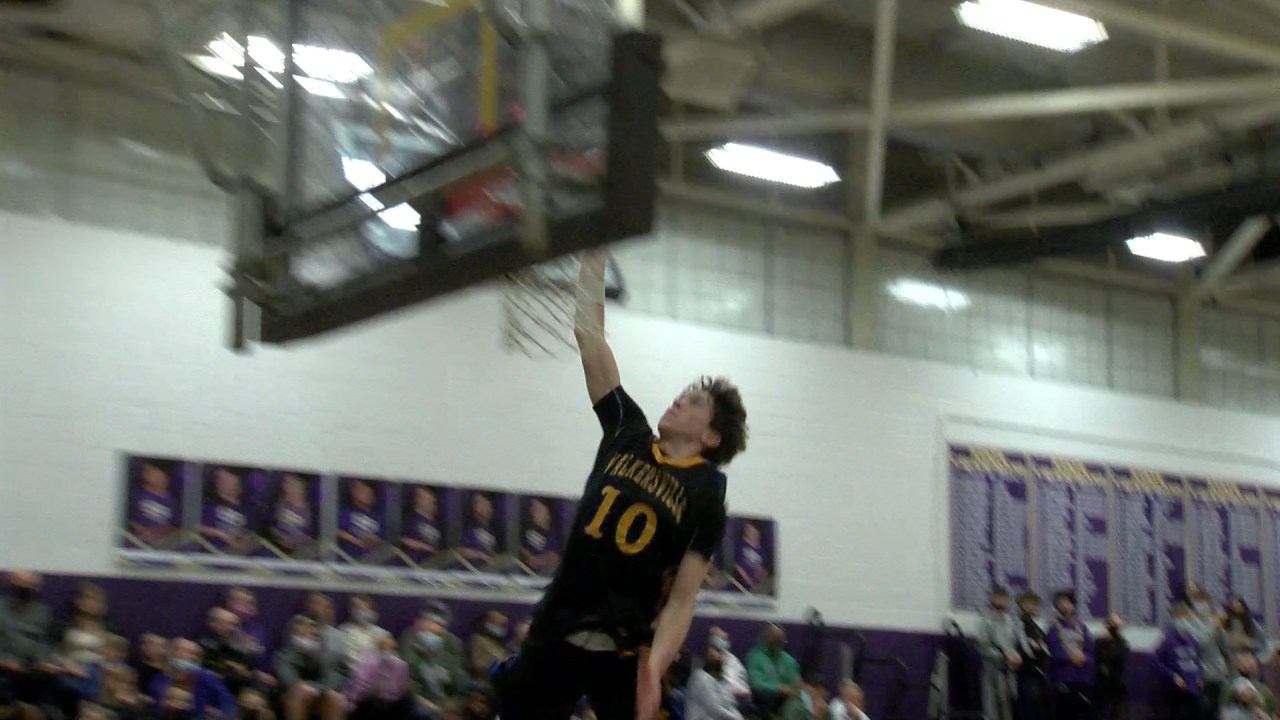 The Walkersville Lions overcome a late comeback attempt from the Smithsburg Leopards to win their game on the road, 66-60.

Walkersville’s Josh Stevens led the way with 27 points, and 7 rebounds.

Walkersville improve to a 15-4 record overall, and 9-1 in the CMC Gambrill Division.

The Williamsport Wildcats use a strong second-half performance to beat the Middletown Knights at home, 53-42.