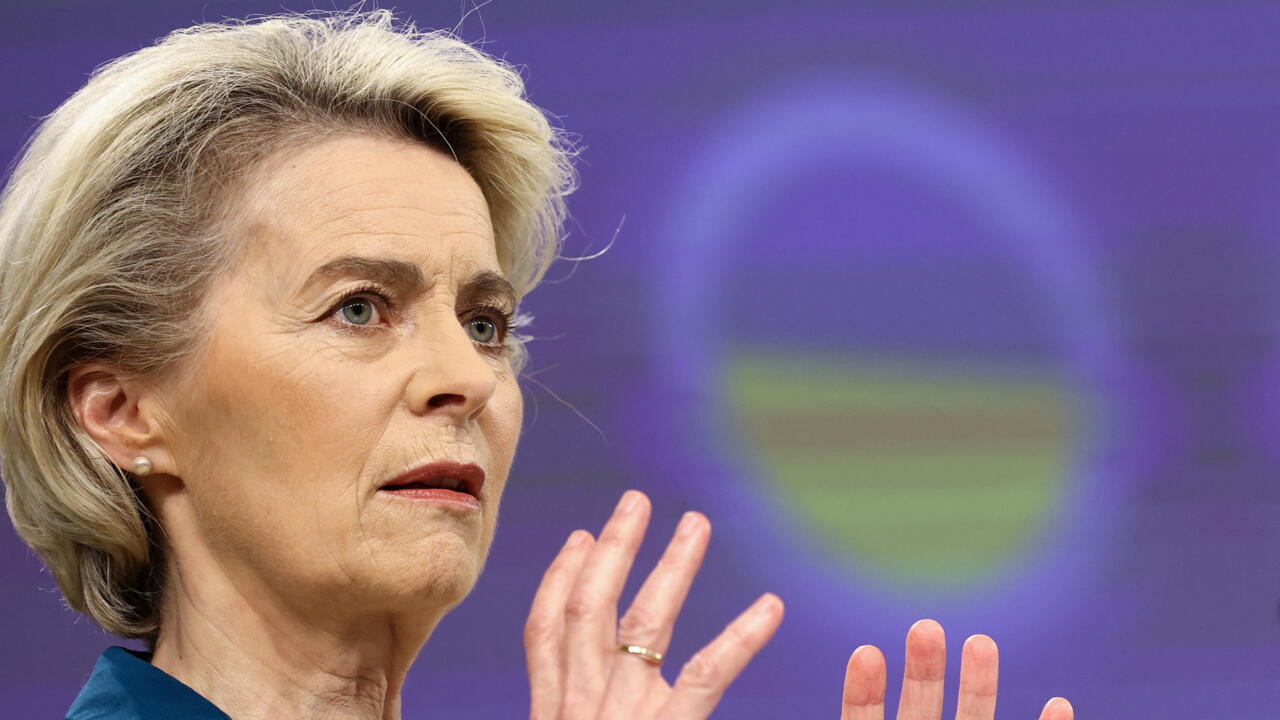 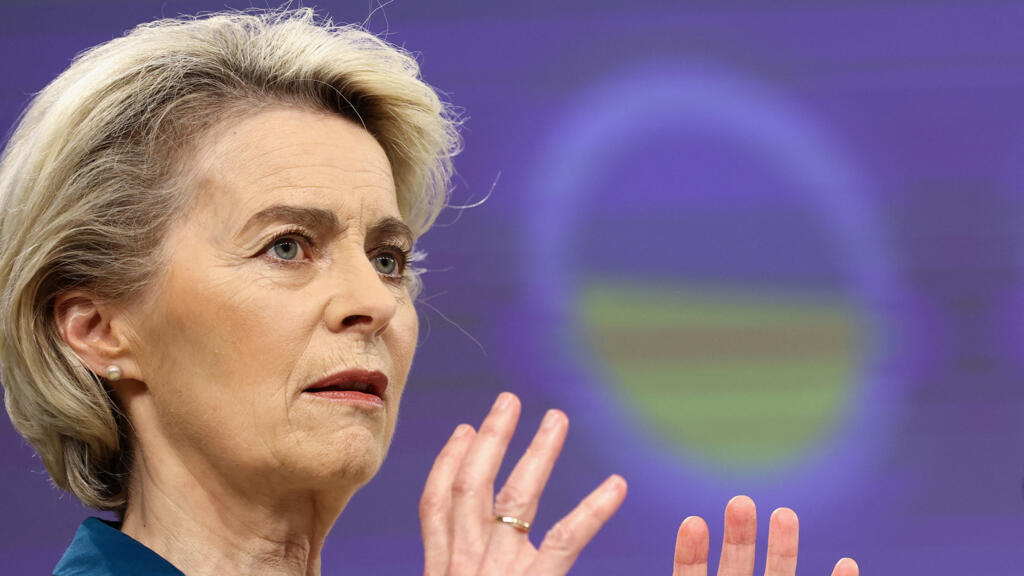 Europe sent a powerful symbol of solidarity with Ukraine on Friday, when Brussels backed Kyiv’s bid for EU candidate status, even as Russia shelled frontline Ukrainian cities and cut back gas supplies to the West.

With the European Commission’s backing, Ukraine could now be added to the list of countries seeking EU membership as early as next week, when member state leaders meet at their Brussels summit.

All 27 EU leaders will have to agree to the candidacy, but the heads of the European Union’s biggest members—France, Germany and Italy—already gave their full-throated support to the idea on Thursday, on a trip to a war-torn suburb of Kyiv.

Then on Friday, the European Commission gave the executive’s formal backing to the bid, and EU chief Ursula von der Leyen made her position clear by donning a striking jacket in Ukraine’s national colours.

We recommend to give Ukraine the candidate status, on the understanding that the country will carry out a number of important reforms.

Ukraine has clearly shown commitment to live up to European values ​​and standards.

And embarked, before the war, on its way towards the EU. pic.twitter.com/Cggme0Ep0l

He thanked von der Leyen for the commission’s “historic decision” and said he expected that EU leaders would give Ukraine a “positive result” at the June 23 to 24 summit.

Once Ukraine joins the EU candidates’ list—alongside several countries in the western Balkans—it could still take years to meet all the formal membership requirements, even if Kyiv prevails in the war.

“Yes, Ukraine should be welcomed as a candidate country—this is based on the understanding that good work has been done but important work also remains to be done,” von der Leyen said.

I commend the positive @EU_Commission Conclusion on 🇺🇦’s candidate status. It’s the 1st step on the EU membership path that’ll certainly bring our Victory closer. thank you @vonderleyen & each EC member for a historic decision. I expect the positive result from #EUCO next week.


And in the meantime, the fighting continues, with Russian forces bombarding Ukrainian pockets of resistance in frontline Severodonetsk, including civilians holed up in a chemical plant in the eastern Ukrainian city.

And Moscow turned up the pressure on the Western allies, sharply reducing flows of natural gas in its pipelines to western Europe, driving up energy prices.

‘Die for the dream’

France’s network provider said it had not received any Russian gas by pipeline from Germany since June 15, and Italy’s Eni said it expected Russian firm Gazprom to cut its supplies by half on Friday.

Several European countries, including Italy and Germany, are highly reliant upon Russian gas for their energy needs and, as the West sides with Ukraine, Moscow is cutting supplies.

Berlin and Rome have rejected Russia’s argument that technical issues have caused the drop in supplies, arguing that state-owned Gazprom’s move is political.

But western Europe is sweltering in a heatwave and energy prices are already soaring, adding to runaway inflation and industrial action in several economies.

The situation is, of course, more stark in Ukraine itself, where Russian troops have occupied a swathe of the south and east of the country during the 113-day war, including much of the Donbas region.

“The humanitarian situation across Ukraine—particularly in the eastern Donbas—is extremely alarming and continues to deteriorate rapidly,” the UN humanitarian agency, OCHA, said.

The statement said the situation is “particularly worrying in and around Severodonetsk”—where bloody battles have raged for weeks.

Severodonetsk is in the Lugansk region, where governor Sergiy Gaiday called for a ceasefire, stating hundreds of civilians were trapped in the besieged Azot chemical plant in the city.

“It is now impossible and physically dangerous to get out of the plant due to constant shelling and fighting. There are 568 people in the shelter, including 38 children,” he said.

Gaiday said earlier this week that around 10,000 civilians remained in the city, which is controlled mostly by Russian forces.

In the frontline Donbas village of Adamivka near the city of Sloviansk, a community of Orthodox nuns have seen a rocket hole blasted into the wall of their well-tended garden.

Under near-constant bombardment by Russian forces, Sister Anastasi and a group of other black-clad nuns and pilgrims live day-to-day, praying for deliverance.

“We are all alive, yes. No one has left. This is our home,” she said quietly, her face framed by a black veil, as shells crashed in the distance.

“We trust in God’s will, in God’s help, in the help of all the saints and the Holy Virgin. This is our home, we have nowhere else to go.”

At least two people were killed and 20 injured in a Russian strike on a residential area in the southern Ukrainian city of Mykolaiv, the local governor said.