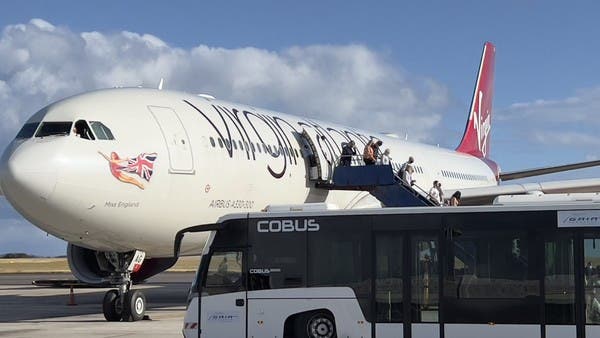 A Virgin Atlantic flight aborted its flight path after one of two pilots flying the plane was found to have inadequately completed the airline’s internal flying test, CNN reported on Friday.

Forty minutes into the London Heathrow to New York’s JFK journey, the flight made a U-turn after a “rostering error” was discovered, CNN reported citing a statement from the airline.

The pilot, whose name was not reported, was however allegedly qualified in line with UK flight regulations and has been with the company since 2017.

The accompanying captain has been identified by Virgin Atlantic as “highly experienced” with a 17-year-history with the airline.

The company said both pilots were “fully licensed and qualified” to operate the aircraft, and that there was no breach in aviation or safety rules, according to the CNN report.

This was corroborated by a UK Civil Aviation Authority in a statement to CNN which said that “both pilots were suitably licensed and qualified to undertake the flight.”

Passengers on the flight arrived in New York two hours and 40 minutes later than scheduled after the first officer was replaced.

“Control of an aircraft is usually shared between a first officer and the captain, but the latter holds ultimate responsibility for what happens on a flight,” the BBC clarified in a report.