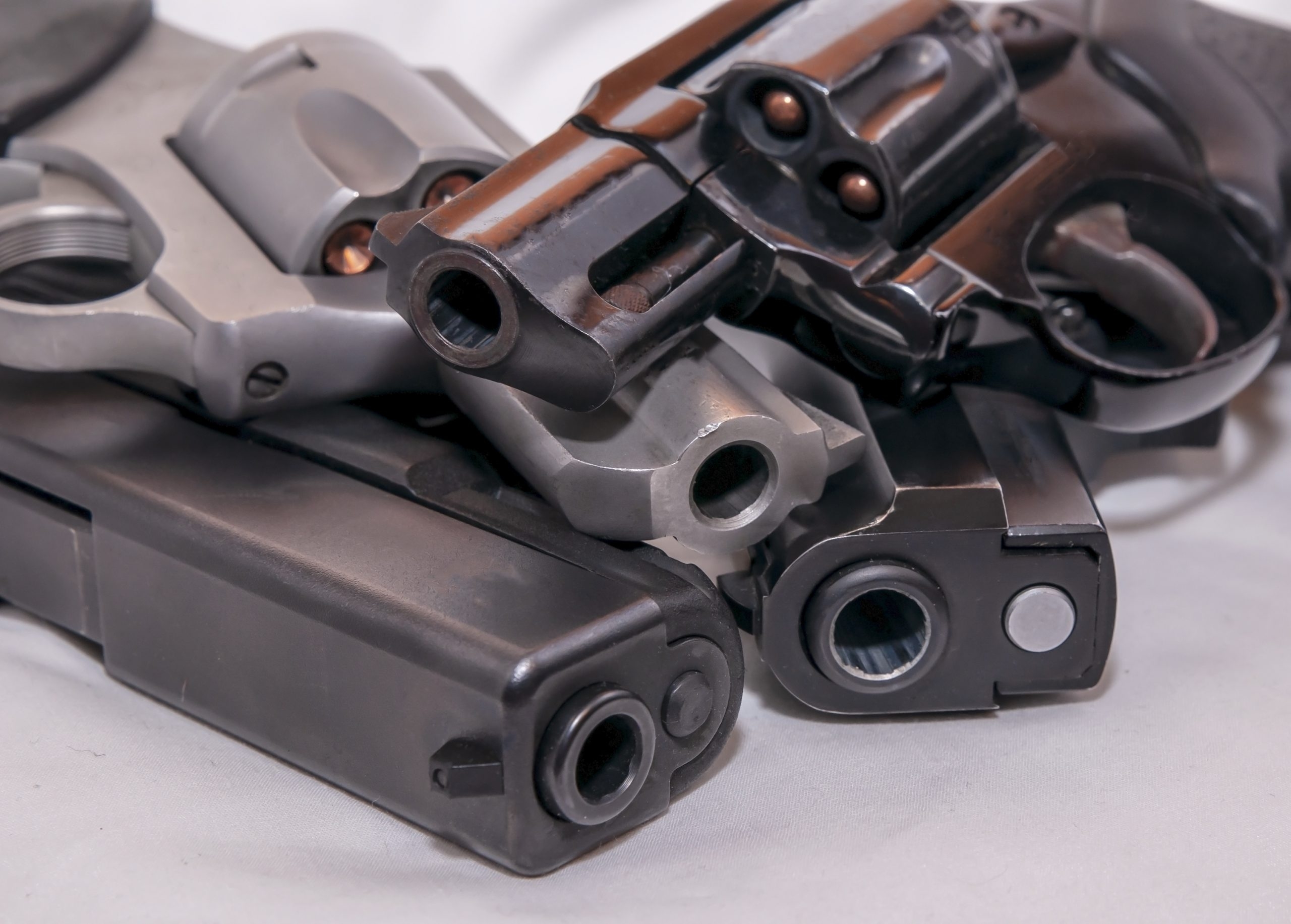 There is a narrative in Canada that more guns equals more deaths.

It turns out that may not actually be the case.

I received many questions on my previous columns about the gun control debate and mass shootings in schools.

Several asked about statistics on the issue.

When I looked at some of the research that has been done on this topic, I found many of the studies I examined had significant flaws in which conclusions were made from the data that were beyond the scope of the studies.

These flaws can be grouped into a few broad categories:

3. Statistical conclusions made without using statistics. Some studies interviewed victims of gun crime and used their experience to make statistical arguments. Instead of focusing on the experience of the victim, which is a relevant field of study and appropriate for the scope of the study, one paper, for example, made the claim more guns equals more homicides because 10 people saw family members killed by people using guns. This is making a quantitative (measurable) conclusion by using qualitative (descriptive and immeasurable) data.

4. Misrepresenting statistics. Some studies either did not disclose their P-value (a statistical measurement used to validate a hypothesis against observed data) and R-squared value (how well the data fit the regression model) and made conclusions that conflicted with these values. This basically means there was no way to verify what the studies said, or the authors’ conclusions actually conflicted with their results, meaning they didn’t know how to read their own conclusions properly.

All homicides did not include those resulting from war or armed conflict, while the use of firearms only included use by civilians.

Military and police firearms were removed from the data set.

Some countries did not have verifiable data for both, with 123 countries remaining.

I analyzed different groups from these 123 countries, removing the United States as it is the only country with more firearms than people, which might skew the data.

Both per-capita and non-per capita data were run in every combination with 95% confidence, meaning only P-values ​​of less than 0.05 were accepted.

None of these examples produced a relationship that was statistically significant.

An irresponsible one would conclude that guns don’t kill people, people kill people, but these data sets did not say that.

— Alex Vezina is the CEO of Prepared Canada Corp. and teaches Disaster and Emergency Management at York University. He can be reached at info@prepared.ca.