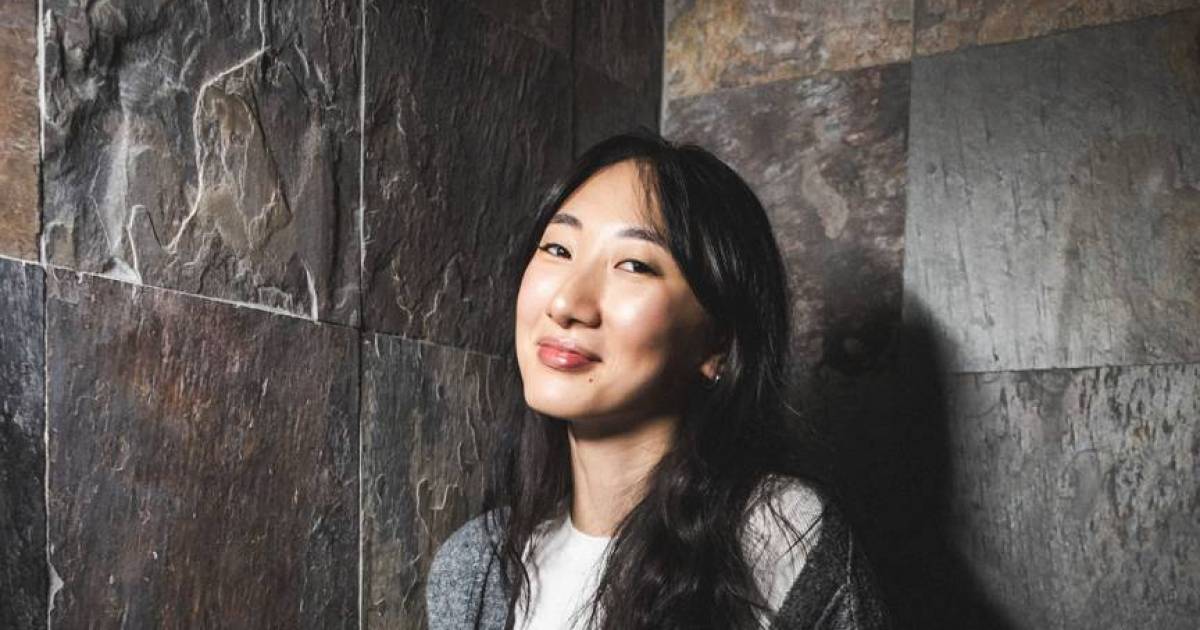 Comedian Andrea Jin picked up her first Juno for Grandma’s Girl. It’s the latest in a growing list of successes for the Shanghai-born funny woman.

In the past, she’s been chosen as one of the “new faces” at the Just for Laughs Comedy Festival in Montreal and was awarded the SiriusXM top-comic award.

One of the nominees in this category in 2022 was long-time Vancouver resident Sean Devlin for Airports, Animals.

Another Vancouver Juno winner this year was Archspire, a technical death metal band with four studio albums to its credit. It was honored this year for bleed the future in the Metal/Hard Music Album of the Year category.

Ucluelet-born and Vancouver-based Jessia was named the Breakthrough Artist of the Year. She’s best known for her single “I’m Not Pretty”.

Jessia was also nominated for the TikTok Juno Fan Choice, which went to Shawn Mendes, and Single of the Year, which went to Charlotte Cardin for “Meaningless”.

“I want all of my songs to feel like you’re sitting down and having a cup of tea with me,” Jessia says on the Republic Records website. “It’s very minimalistic. To me, less is more, and it’s really about the lyrics. I’m talking about my life and my friends’ stories. I’ll be on the phone with somebody and literally stop like, ‘Hold up. I need to write a song about this!’ That’s how it happens.”

North Vancouver resident Colin James, who was born in Regina, captured the Juno for Blues Album of the Year for open-road. It was his eighth Juno and 19th nomination.

Vancouver’s Mother Mother was nominated for Group of the Year, which went to Arkells.

Another Vancouver artist, Hannah Georgas, was nominated for Adult Alternative Album of the Year for All That Emotion. The Juno went to Half Moon Run’s Inwards & Onwards.

UBC music professor Dorothy Chang also snagged a Juno nomination for Clasdical Composition of the Year for “Flight.” This prize went to Quebec-based Keiko Devaux, was born in Castlegar, BC, for “Arras”.

Vancouver-based Snotty Nose Rez Kids, who were on the cover of the Georgia Straight last year, they were nominated for Contemporary Indigenous Artist or Group of the Year for Life After. The winner in this category was DJ Shub for war club.

Russell’s Juno came for Outside Child.

The full list of Juno winners is available here.