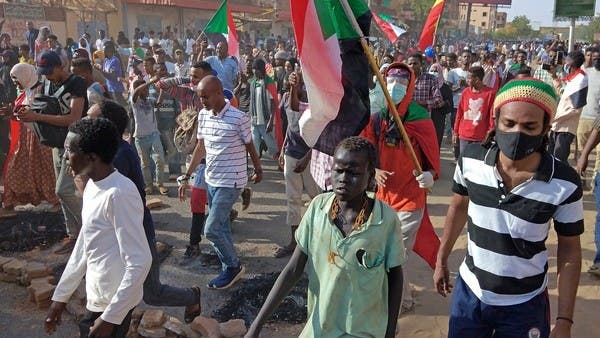 The US government issued an advisory on Monday warning American companies and individuals from doing business with Sudanese state-owned companies and military-controlled companies.

“These risks arise from, among other things, recent actions undertaken by Sudan’s Sovereign Council and security forces under the military’s command, including and especially serious human rights abuse against protesters,” State Department Spokesman Ned Price said in a statement.

The business advisory, which was issued by the Departments of State, Treasury, Commerce, and Labor, said some of the risks predated the October 2021 military coup. But they criticized the Sudanese military’s actions for “exacerbat[ing]”the risks.

Monday’s warning called on American individuals and companies to take extra precautions related to human rights issues and to be aware of the risks of dealing with state- or military-owned companies.

Price also said that US businesses and individuals should be aware of working with any sanctioned individuals or entities.

“The United States remains committed to supporting the Sudanese peoples’ aspiration for a civilian-led transition to an elected government. We continue to support the Sudanese-led, UN-AU-IGAD facilitated dialogue around the transition process,” he added.

Violence by the military amid an anti-democracy crackdown by the Sudanese junta has marred Sudan’s democratic gains in recent months. The military, led by General Abdel Fattah al-Burhan, overthrew the civilian-led transitional government led by now-deposed PM Abdalla Hamdok in October 2021.

Read more: Frustration growing among US diplomats at the State Department