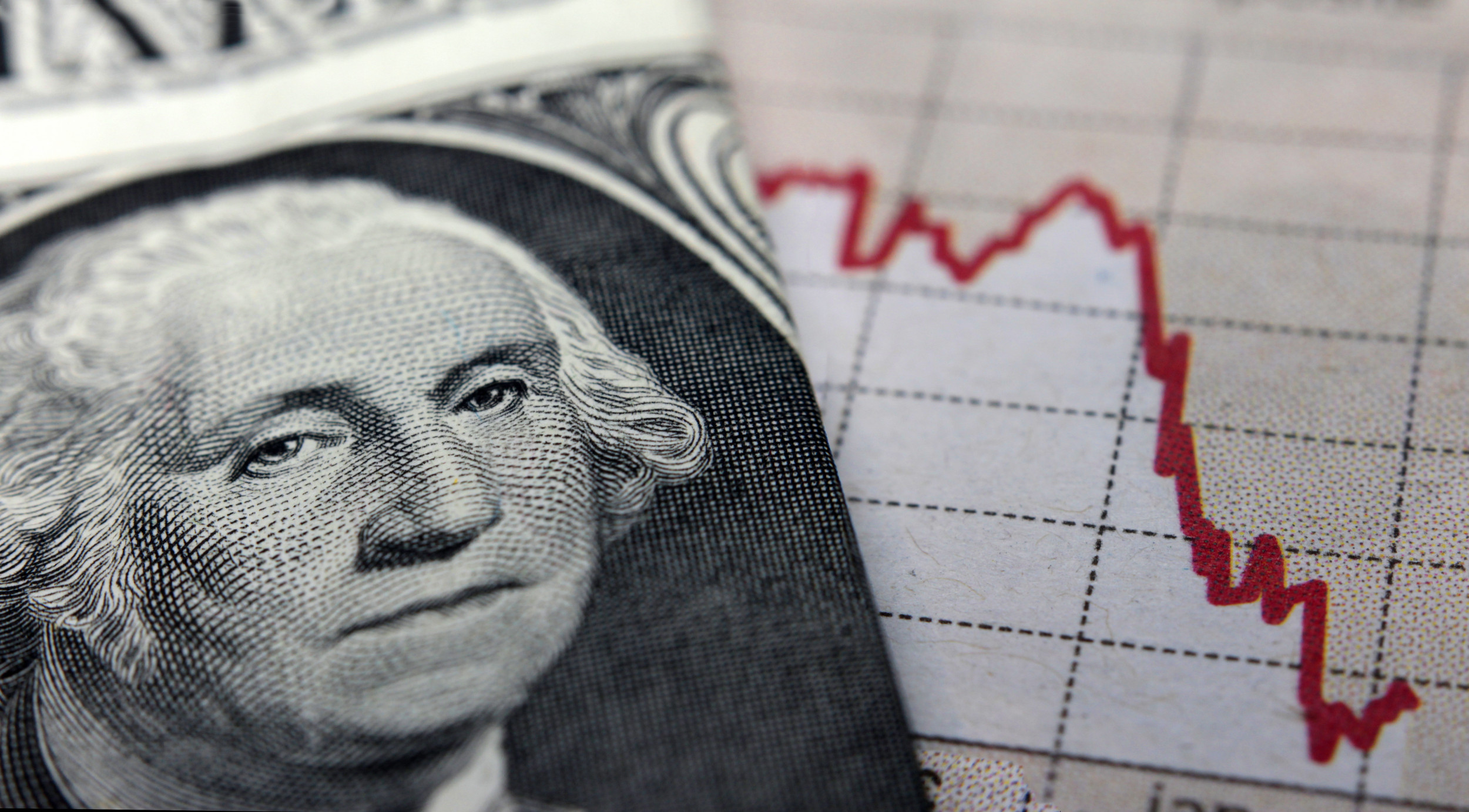 As inflation continues, the US is heading towards a massive economic crash, according to stockbroker Peter Schiff.

Schiff, who is the chief economist and global strategist of Euro Pacific Capital, took to Twitter on Thursday to voice his predictions for the US economy.

“Many people have finally [given up] on the idea of ​​a soft landing, and now expect a hard landing,” he tweeted. “But they still don’t get it. The only landing possible is a crash, where everyone on board dies. That’s why the #Fed won’t even attempt to land and give up its pretend #inflation fight.”

In follow-up tweets, Schiff also argued against those claiming that he has not accurately been predicting an economical crisis in America for the last 10 years.

President Joe Biden has dismissed the idea that a recession is inevitable. In an interview he gave to the Associated Press that was published on Friday, he also added that high inflation was not his fault.

Biden reportedly became somewhat defensive when asked about inflation, which stood at an annualized rate of 8.6 percent in May, and is now at a 40-year high after dropping slightly in April.

The president pointed to the fact that other countries are also experiencing inflation (although the US annualized rate is one of the highest in the world), and he also touted low unemployment figures.

The US unemployment rate is currently 3.6 percent, while Japan’s is at 2.3 percent, Germany’s is just under three percent, and the UK’s is just over four percent.

“They shouldn’t believe a warning,” Biden said as he reflected on the future of the US economy.

“They should just say: ‘Let’s see. Let’s see, which is correct.’ And from my perspective, you talked about a recession. First of all, it’s not inevitable,” Biden added. “Secondly, we’re in a stronger position than any nation in the world to overcome this inflation. It’s bad. Isn’t it kind of interesting?”

“If it’s my fault, why is it the case in every other major industrial country in the world that inflation is higher?” Biden asked.

“You ask yourself that? I’m not being a wise guy. Someone should ask themselves that question. Why? Why is it? If it’s a consequence of our spending, we’ve reduced the deficit. We’ve increased employment, increased pay.”