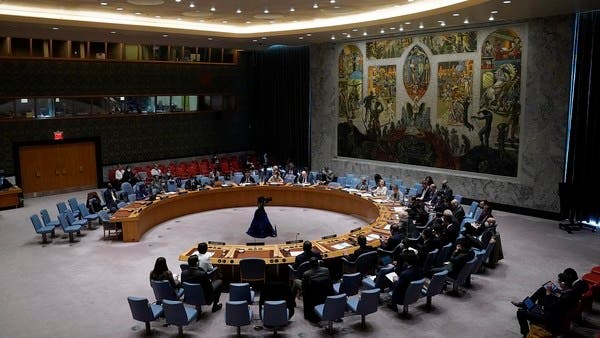 The UN Security Council on Friday unanimously adopted its first declaration on Ukraine since Russia invaded in February, backing the Secretary General’s efforts to find a “peaceful solution” to the war.

The declaration, drafted by Norway and Mexico and obtained by AFP, stopped short of supporting a mediation effort by Antonio Guterres, as it was laid out in an earlier version of the text.

“The Security Council expresses deep concern regarding the maintenance of peace and security of Ukraine,” the text adopted Friday said.

The 15-member council also “recalls that all Member States have undertaken, under the Charter of the United Nations, the obligation to settle their international disputes by peaceful means.”

The text ends by asking Guterres to submit a report to the council after the adoption of the declaration.

The declaration is the first show of unity from the Security Council since the beginning of the Ukraine war.

Shortly after the text was adopted, Russia vetoed a resolution condemning the invasion and asking Moscow to move its army back to Russian soil.

The UN has been pushed to the sidelines since Russia invaded its pro-Western neighbor on February 24. The global body, tasked with ensuring world peace, has not yet established itself as a possible mediator for a peaceful resolution of the war.

Until now, the UN has intervened in Ukraine and the surrounding countries in a mainly humanitarian role.