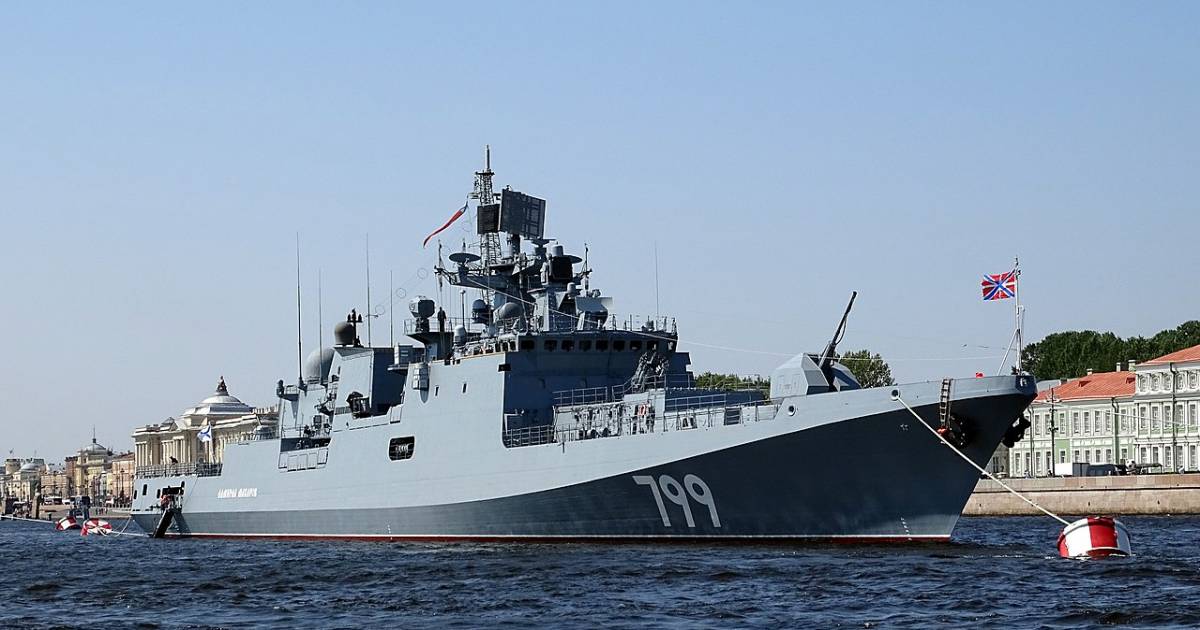 A second Russian ship in the Black Sea could be another casualty of the country’s unprovoked war of aggression on Ukraine.

Today, Ukrainian sources ar saying that one of the country’s Neptune missiles struck the Admiral Makarovwhich is a Grigorovich-class frigate that has been operating in the Black Sea.

the Independent has reported that the vessel was near Snake Island when it was hit.

On April 15, the pride of the Russian fleet, the Moscowwas sunk in the Black Sea after another missile attack.