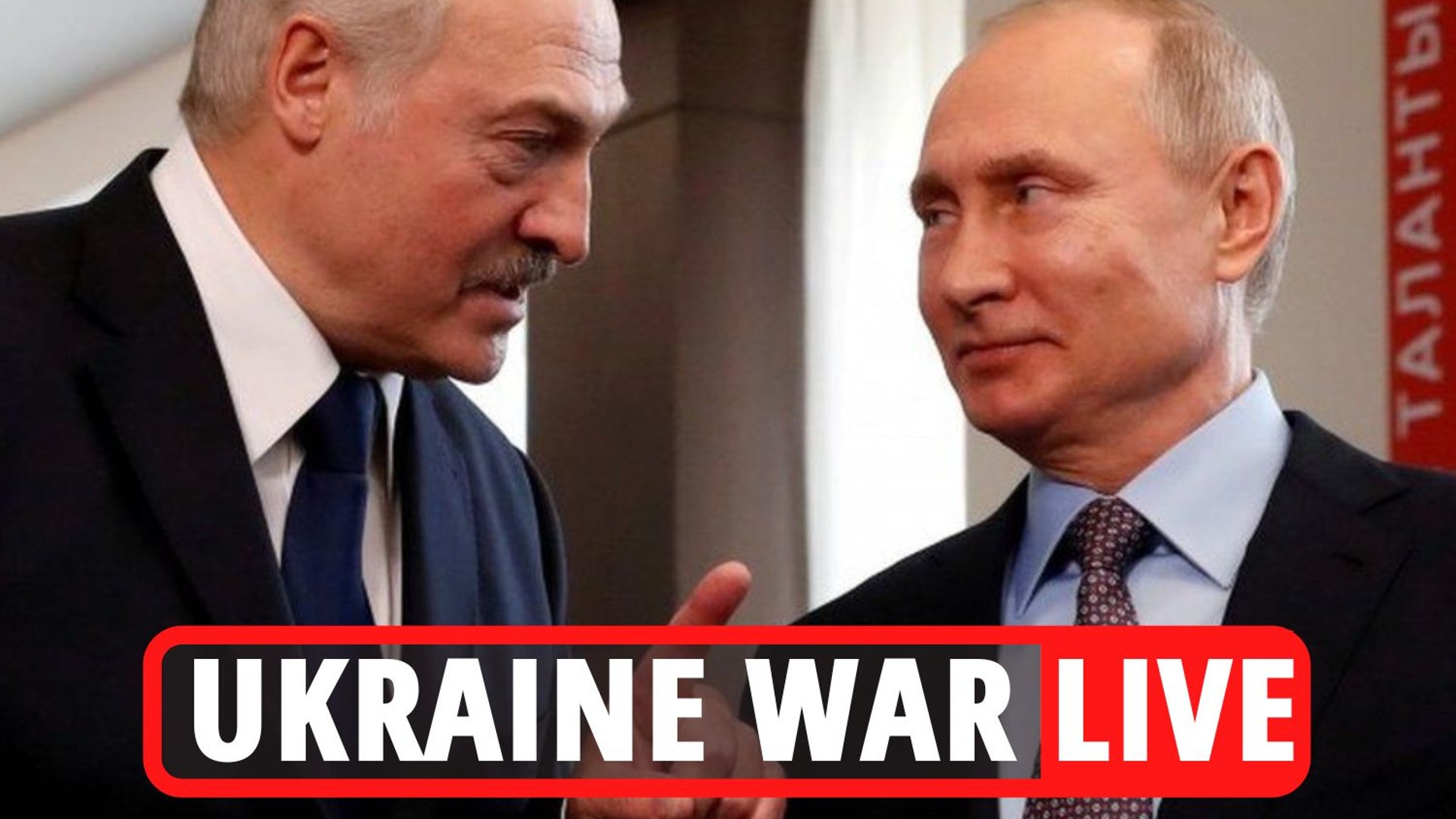 PUTIN’s key ally has admitted Russia’s invasion of Ukraine is “dragging on” amid a bloody final stand at Mariupol’s Asovstal steel plant.

Long-time Belarusian dictator Alexander Lukashenko attempted to defend the war in Ukraine in an interview – but indicated his frustration at Putin’s strategy, which has not gone to plan.

Ruthless Lukashenko told AP Putin had no choice but to invade because Ukraine was “provoking Russia“.

But he added: “I am not immersed in this problem enough to say whether it goes according to plan, like the Russians say, or like I feel it. I want to stress one more time: I feel like this operation has dragged on.”

The Deputy Ukrainian commander has also accused the Russian troops of preventing evacuations of civilians from the Mariupol steelworks.