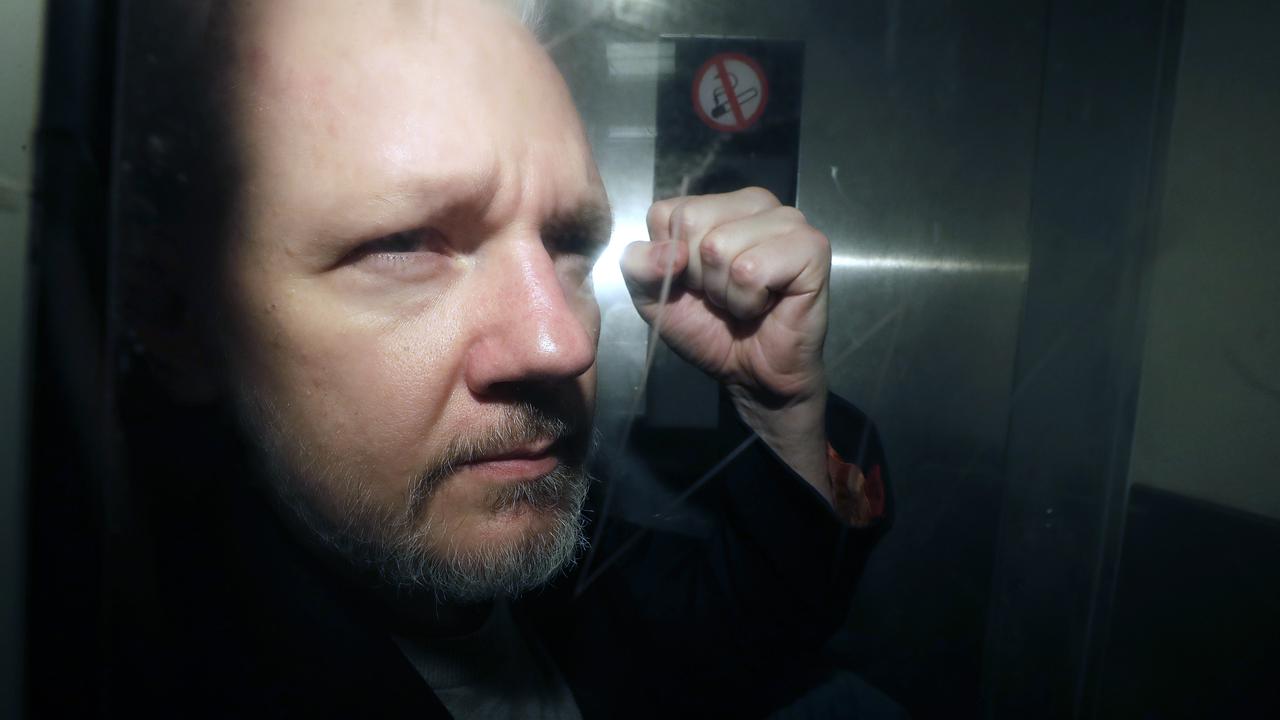 Assange is wanted by US authorities on 18 counts, including a spying charge, relating to WikiLeaks’ release of vast troves of confidential US military records and diplomatic cables which Washington said had put lives in danger.

His supporters say he is an anti-establishment hero who has been victimized because he has exposed US wrongdoing in conflicts in Afghanistan and Iraq, and that his prosecution is a politically-motivated assault on journalism and free speech.

The Home Office on Friday said his extradition had been approved but he could still appeal the decision. WikiLeaks said he would.

“In this case, the UK courts have not found that it would be oppressive, unjust or an abuse of process to extradite Mr Assange,” the Home Office said in a statement.

Originally, a British judge ruled that Assange should not be deported, saying his mental health problems meant he would be at risk of suicide if convicted and held in a maximum security prison.

But this was overturned on an appeal after the US gave a package of assurances, including a pledge he could be transferred to Australia to serve any sentence.

Patel’s decision does not mean the end of Australian-born Assange’s legal battle which has been going on for more than a decade.

He can launch an appeal at London’s High Court which must give its approval for a challenge to proceed. He can ultimately seek to take his case to the United Kingdom Supreme Court.

But if an appeal is refused, Assange must be extradited within 28 days.

“This is a dark day for press freedom and for British democracy,” Assange’s wife Stella said.

“Today is not the end of the fight. It is only the beginning of a new legal battle.”