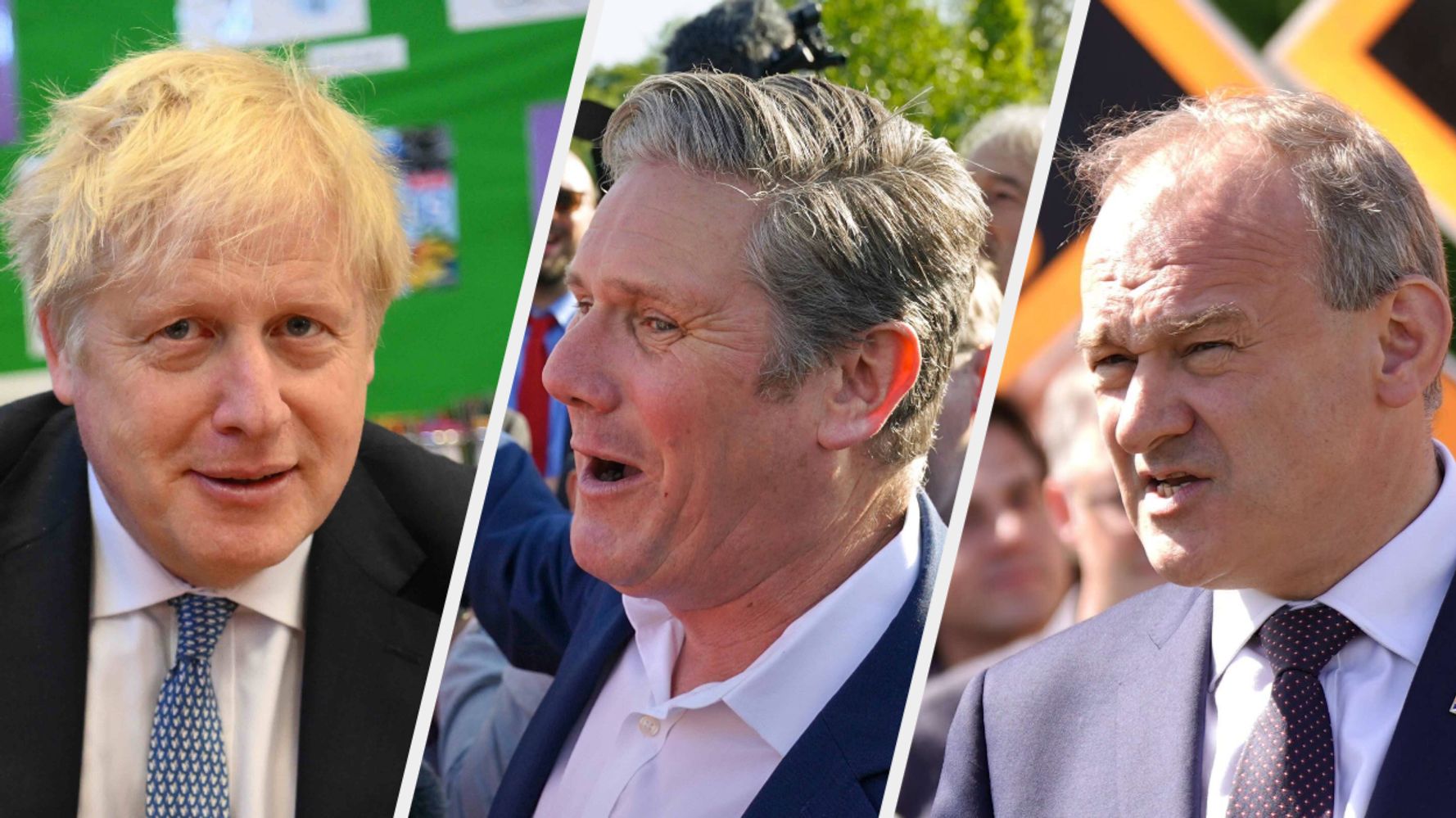 Make no bones about it, the Conservative Party has lost more than 400 seats and that is not good. For all the talk of a mid-term protest vote against the governing party, the Tories had already been duffed-up the last time the councils were contested four years ago, so hundreds more councilors going on a like-for-like basis should not be glossed over.

It’s telling the gloss that Boris Johnson’s outriders are painting with focuses on Labour’s lack of gains, not its own deficit. But there was scathing criticism from within the party, including this damning tweet from ex-MP and former Theresa May adviser Gavin Barwell, who called it a “wake up call”.

But, with Johnson facing a leadership challenge if 53 Tory MPs demand a vote of no confidence, there was little sign they were more prepared to wield the axe. With most critics in Westminster keeping their heads down, it was left to grassroots Tories to speak out.

John Mallinson, leader of Carlisle City Council, hit out after Labor took control of the new Cumberland authority which will replace it, saying: “I think it is not just partygate, there is the integrity issue. Basically I just don’t feel people any longer have the confidence that the prime minister can be relied upon to tell the truth.”

Johnson himself said it had been a “mixed set of results” for the Tories. “It is mid-term,” he said, sticking to the script.

As the losses notched up, and edged towards 500 seats, a Labor Party spokesperson said: “This is a shattering result for the Conservatives.

“Boris Johnson was on the ballot paper and the British public has rejected him.

“The question every decent Conservative will be asking themselves is how much further are they willing to fall for a man who never fails to put his own interest above his councillors, his MPs, his party, and his country.”

Next stop: tricky by-elections in Tiverton and Honiton and Wakefield.

Labour’s performance is open to interpretation, and interpret is what commentators have spent much of the last 12 hours doing.

There were the headline grabbing wins in London – flagship Tory councils Wandsworth, Westminster and Barnet fell – and a majority on the newly-created council in Cumberland, which Labor leader Keir Starmer said showed his party could win anywhere. The traditional county-wide authority includes ‘Working Man’, a demographic voter that gets pollsters very excited in terms of who might win a general election.

There’s also something happening for Labor on the coast – it took control of Southampton and Worthing – and the “sea wall” appears to have entered the political lexicon, joining the “red wall” and “blue wall” stolen from US politics.

But Labor has gained 252 councils seats – a reflection of the party not pocketing all the Conservative losses. The Tories were briefing how Labor has gone backwards in Sunderland, Tyneside, Hartlepool, Nuneaton, Sandwell and Amber Valley – former heartlands areas in the north and midlands that will be essential to getting back into power in Westminster.

But it’s progress. An analysis for the BBC by Professor Sir John Curtice calculated that if the whole country had been voting Labor would have gained 35% of the vote – five points ahead of the Tories on 30% – the party’s biggest lead in local elections for a decade.

Starmer, who is now facing a fresh “beergate” investigation, proclaimed clear evidence of a Labor revival following its crushing defeat in the 2019 general election. “This is a big turning point for us,” he told cheering supporters in Barnet. “We’ve sent a message to the prime minister: Britain deserves better.”

The toxicity surrounding the Liberal Democrats following five years of power sharing with the Conservatives, and hiking tuition fees, seems to be a fading memory. Ed Davey’s party have compounded the success in recent Westminster by-elections by taking Hull council and the newly-created Somerset unitary authority. Other wins included Westmorland and Furness and dislodging the Tories in West Oxfordshire.

How has % share of the vote for each party across England changed since 2018 – the last time todays councils were up for election.

Tories down in the south, Lib Dems up everywhere, very mixed bag for Labor

The party has gained 189 seats, which in part explains why Labour’s haul looks meager. The Green Party, too, made substantial progress – gaining 81 councillors.

The “third party” success raises questions about splitting the “progressive” vote three ways, and whether that would let the Tories back in at a general election by default. Expect to hear more talk about electoral pacts and “lending” votes.

“What began as a tremor in Chesham and Amersham, became an earthquake in North Shropshire, and is now an almighty shockwave that will bring this Conservative government tumbling down,” Davey said.

4. One love: The SNP march on in Scotland

Scotland is increasingly a one-party nation. The SNP claimed its 11th successive national victory, and the number of councilors it boasts has risen in every ballot since 2004.

Perhaps more interesting was the race for second place. After years of decline, Labor has made gains and leap-frogged the Conservatives, whose strong performances under Ruth Davidson have gone in reverse now the former party leader in Scotland has left the stage.

Improvements in Scotland – coupled with the Lib Dems nibbling away at the Tories in southern England – is part of a complicated route back to Westminster power for Labour.

He said: “The Conservatives lost Westminster Council last night, that’s a council that even in the peak Labor years under Tony Blair the party held on to, so there’s been a very strong message from the public to the prime minister and to the party. ”

The actual big story?: Sinn Fein closes in on history

While the local elections in England, Scotland and Wales make for good sport for armchair analysts, they may not lead to anything of substance changing. But Northern Ireland’s ballot could lead to a seismic shift for the whole of the United Kingdom.

Sinn Fein is on the brink of political history if it emerges as the largest party in Northern Ireland following Assembly elections.

After years of lagging behind its rival the Democratic Unionist Party, with whom it shares power, the nationalist party has now emerged on top with the potential to change the political landscape.

With counting for the 90 Stormont seats continuing on Friday evening, the republican party had won 16 seats, well ahead of the Alliance on four and the DUP and UUP on three.

Sinn Fein’s position as the largest party would mean a poll on the reunification of Ireland is far more likely – and the debate around Northern Ireland withdrawing from the United Kingdom of England, Scotland and Wales would intensify.