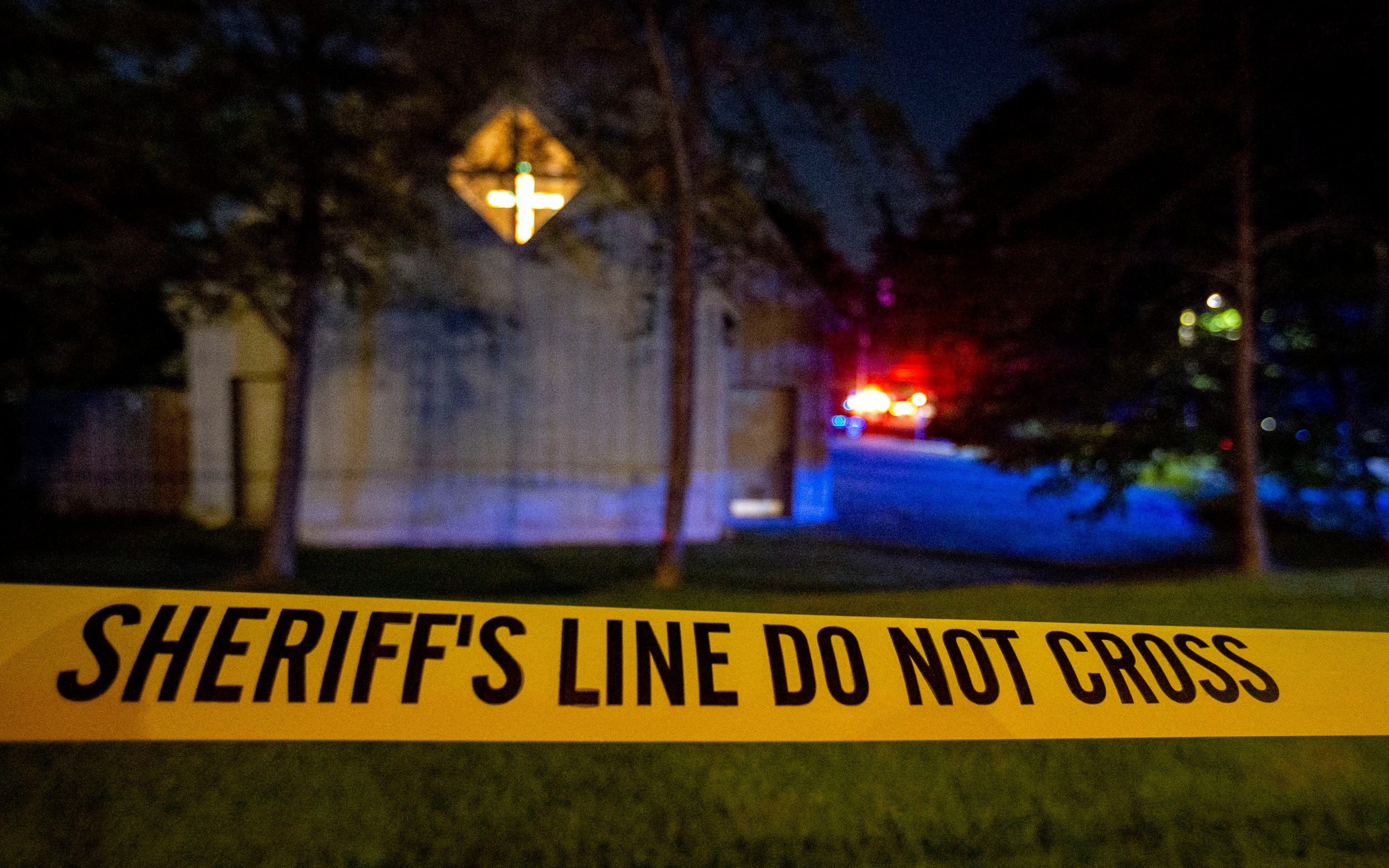 Numerous law agencies attended the scene, including the FBI, US Marshals Service and the Bureau of Alcohol, Firearms, Tobacco and Explosives, as well as other local police and fire agencies.

Investigators remained hours past nightfall, with yellow police tape cordoning off the site and emergency vehicles with flashing lights blocking the route to the church.

The Rev. Kelley Hudlow, an Episcopal priest in the Diocese of Alabama, told broadcast outlet WBRC the church and wider community were shocked by the shooting.

“It is shocking. Saint Stephen’s is a community built on love and prayers,” she said in a live interview with the TV station.

“People of all faiths are coming together to pray for healing… for those in the hospital.”

She added that the church was receiving messages from all over the United States and the world from people who are “praying for us tonight.”