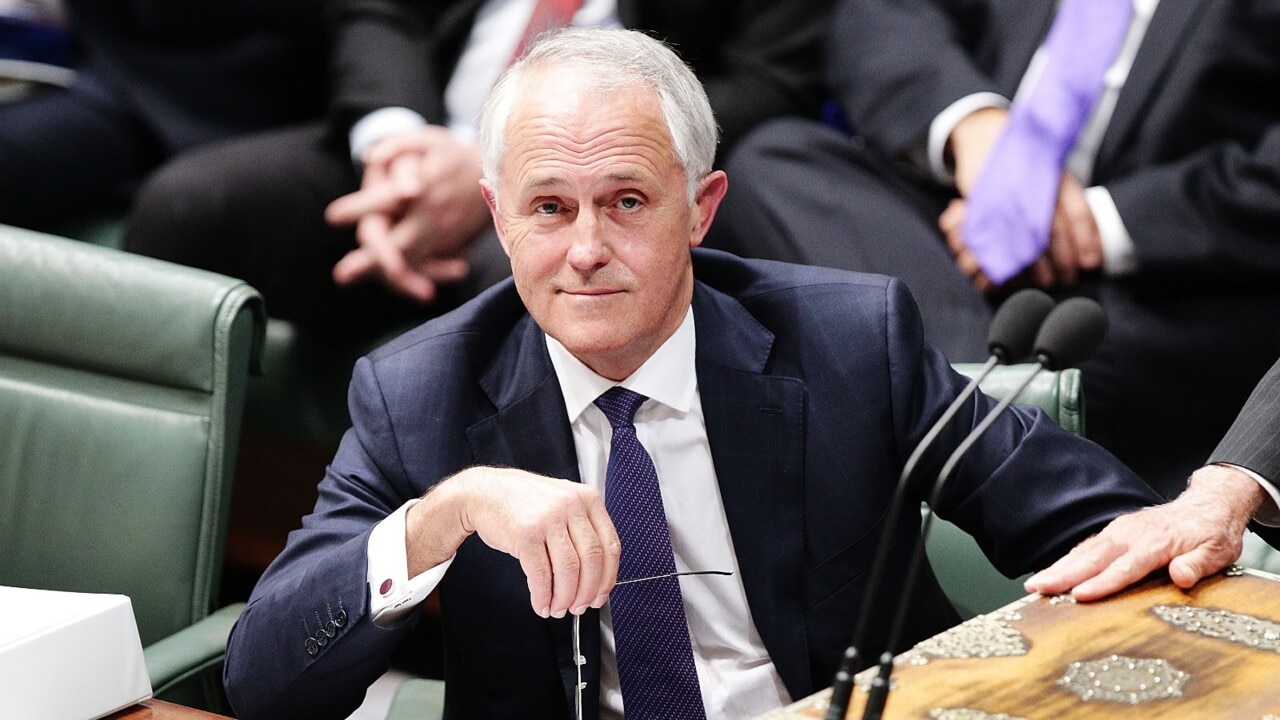 It comes as Mr Turnbull has frustrated former colleagues after he offered his unusual support to Climate 200-backed independents in remarks made during a speech to the Washington Harvard Club.

The former prime minister expressed his concerns for moderate voices within the Liberal Party and said the challenge to incumbent MPs by the teal candidates was the “most interesting part of the whole election”.

“Even if the members of a political party cannot escape from the thrall of the dominant faction, their traditional supporters in the electorate can do so by voting for an independent who has a real chance of success,” Mr Turnbull said, according to the Sydney Morning Herald.

“The amazing thing is that Turnbull is still a member of the Liberal Party,” Mr Kenny said.

“He’s obviously taunting the party to expel him, and they really shouldn’t put up with it, they should just give him what he wants.”