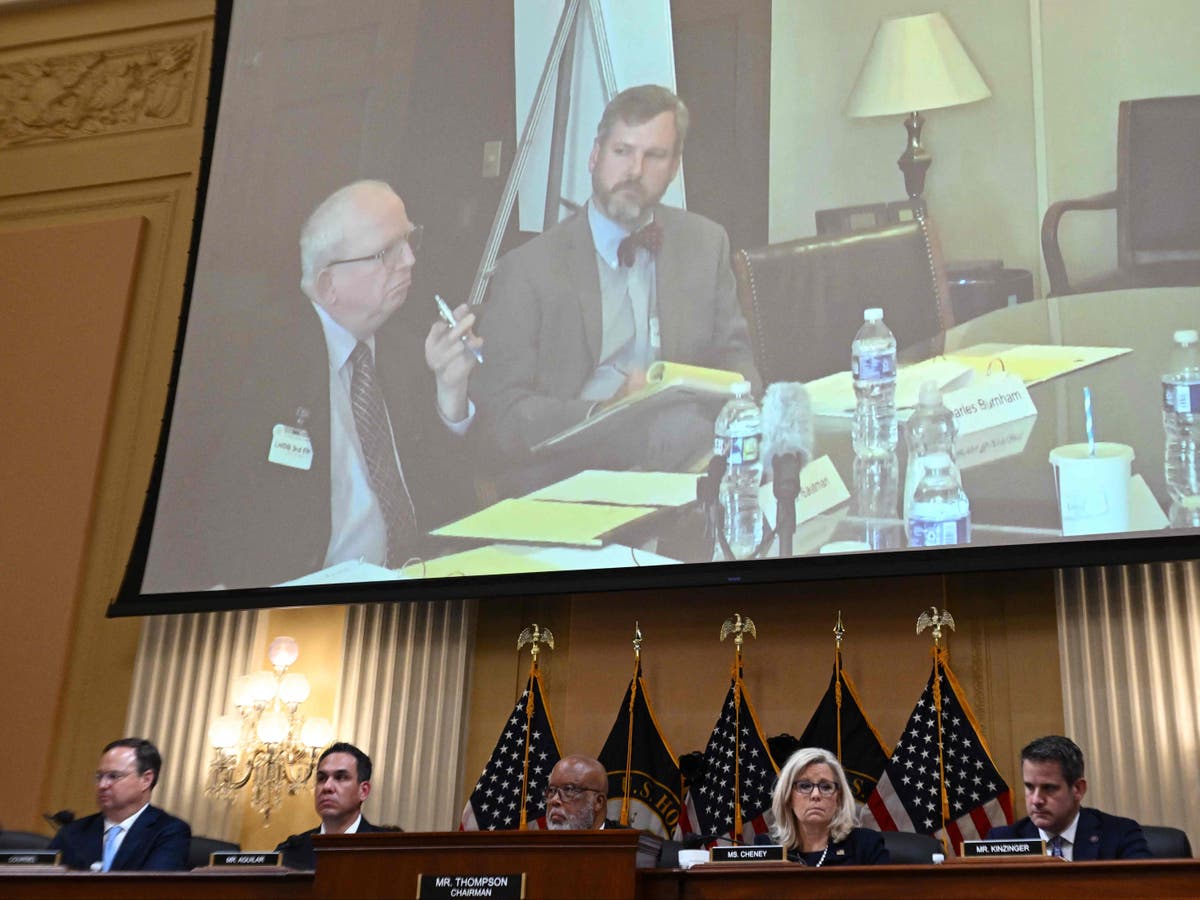 The lawyer pushing the theory that then-Vice President Mike Pence had the power to singlehandedly overturn the election on January 6 asked for a presidential pardon from Donald Trump and continued to urge Mr Pence to reject the election results after the attack on the Capitol, according to testimony to the House Select Committee investigating the riot.

The conservative attorney John Eastman requested a pardon after pushing the plan to change the outcome of the 2020 election despite being aware that the strategy was illegal.

He pushed Mr Pence and his staff to adopt the plan but told Pence counsel Greg Jacob that the plan was against the law and would lose “nine to nothing” in front of the Supreme Court.

Dr Eastman emailed Trump’s personal lawyer Rudy Giuliani to say that he should be “on the pardon list, if that is still in the works”.

Even after the attack on the Capitol, Dr Eastman sent an email to Pence staffers asking that they consider “one more relatively minor violation” of the law. Mr Pence said it was “rubber room stuff”.