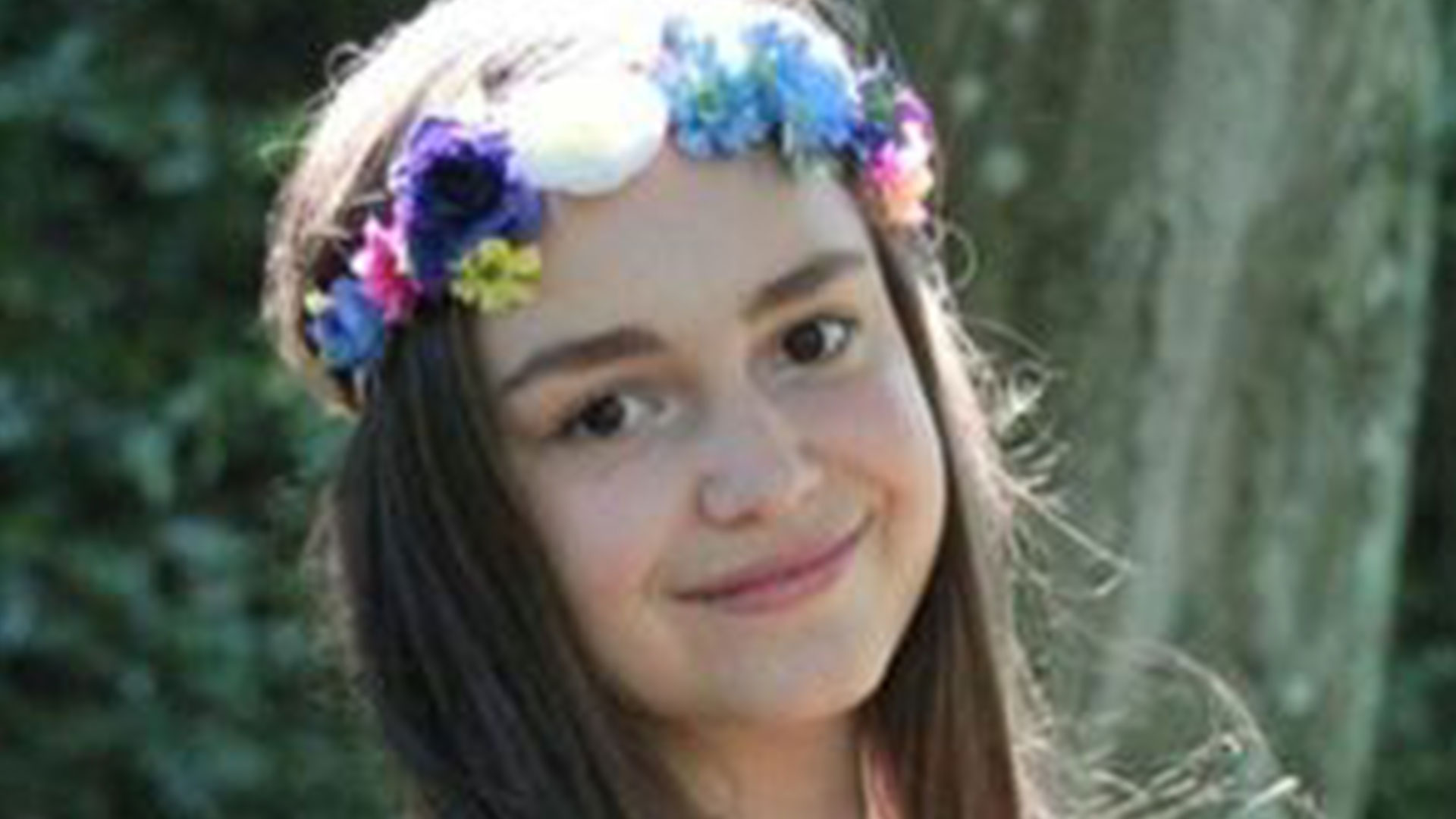 A TOURIST tragically plunged 50ft to her death after slipping on wet rocks near a waterfall while taking a selfie in Thailand.

Nane-Iosana Bodea, 23, suffered the horror fall on May 14 during a trip with pals to the holiday hotspot.

The group were visiting the island of Koh Samui and headed to the popular Na Muang waterfall, where they decided to take a dip.

After reaching the highest point, they cooled off from the scorching heat by swimming in a pond near the edge of the waterfall.

Nane-Iosana, from Romania, had been admiring the view at the beauty spot and fatefully decided to take some selfies.

But after she scaled the perilous rocks and posed for pictures, she slipped on the mossy surface.

Her devastated friend Manuel Opancar, 22, from Austria, said that he had walked to the top of the waterfall with her but it was “steep and dangerous”.

The 23-year-old plummeted around 50ft down the rocks from the highest point at the waterfall in front of horrified tourists.

Nane-Iosana’s desperate pals rushed to the bottom of the rocks and frantically tried to revive her.

The tourists began screaming for help until another bypasser called Samui Island police for help.

Paramedics battled to save Nane-Iosana before she was pronounced dead at the scene.

Rescue teams spent three hours retrieving her body from the beauty spot, which is notoriously difficult to access.

Nane-Iosana’s body was transported to the Koh Samui Hospital where an autopsy will take place.