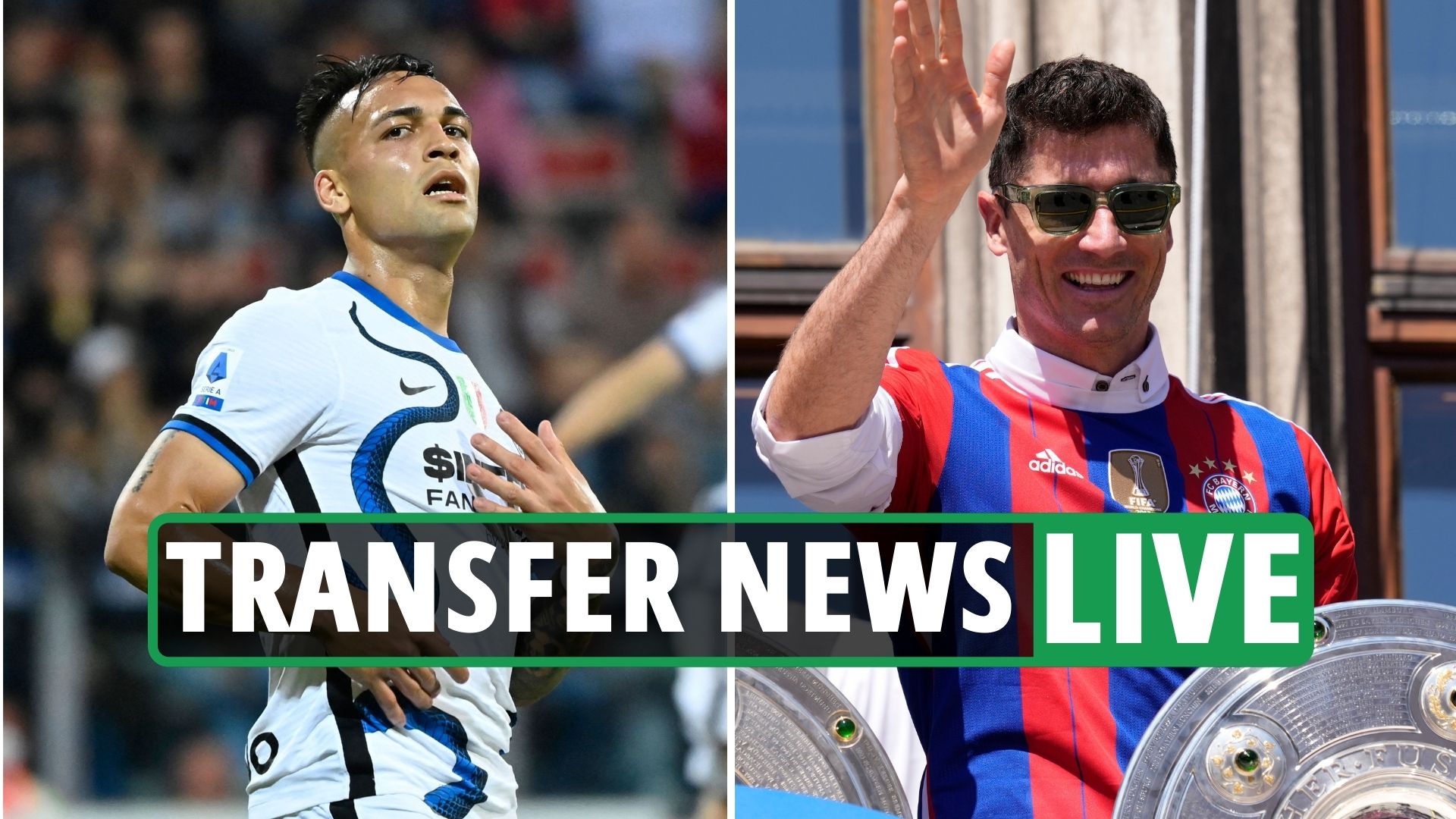 Arsenal have been dealt a major blow to their top-four hopes after losing 2-0 to Newcastle at St James’ Park.

The Gunners’ are now facing the prospect of finishing behind North London rivals Tottenham in fifth place with one more league game to go.

The Magpies opened the scoring on 55 minutes following an own goal by Ben White and sealed the win half an hour later with Bruno Guimaraes.

The North Londoners are now two points behind Spurs in the Premier League table with just one more game to go.

Meanwhile, Blackpool ace Jake Daniels has opened up about his “massive relief” after revealing he is gay.

Just one current male footballer has come out as gay and that is Adelaide United’s Josh Cavallo from Australia.

The only prominent male English player to have done so before Daniels was Justin Fashanu, who revealed he was gay in 1990. He took his own life eight years later.

Daniels told Sky Sports: “Now is the right time to do it. I feel like I am ready to tell people my story. I want people to know the real me.

“I have been thinking for a long time about how I want to do it, when I want to do it. I know now is the time. I am ready to be myself, be free and be confident with it all”

And Chelsea departing owner Roman Abramovich has been accused of blocking the final sale of the club and putting its future at risk.

In a remarkable cranking up of pressure, sources close to the Government have turned their fire on Abramovich over the ongoing sale condition.

Los Angeles Dodgers co-owner Todd Boehly and his consortium have been hopeful of completing a £2.6billion takeover with a promise to spend a further £1.65bn on the stadium, academy and team-building by the end of this week.

But the ongoing spat between the Blues and the DCMS over the final structure of the deal has now broken out into a serious problem.

A Government insider expressed “considerable alarm” at the flare-up, suggesting the viability of the West Londoners could be in danger.

The source said: “There’s quite a serious concern in government that the deal may fall apart and that Roman Abramovich is ultimately willing to let Chelsea go under.”

That is according to transfer expert Fabrizio Romano, who reports Pogba has no intention of discussing a move to City.

The midfielder’s United contract runs out in June and he is set to leave Old Trafford.