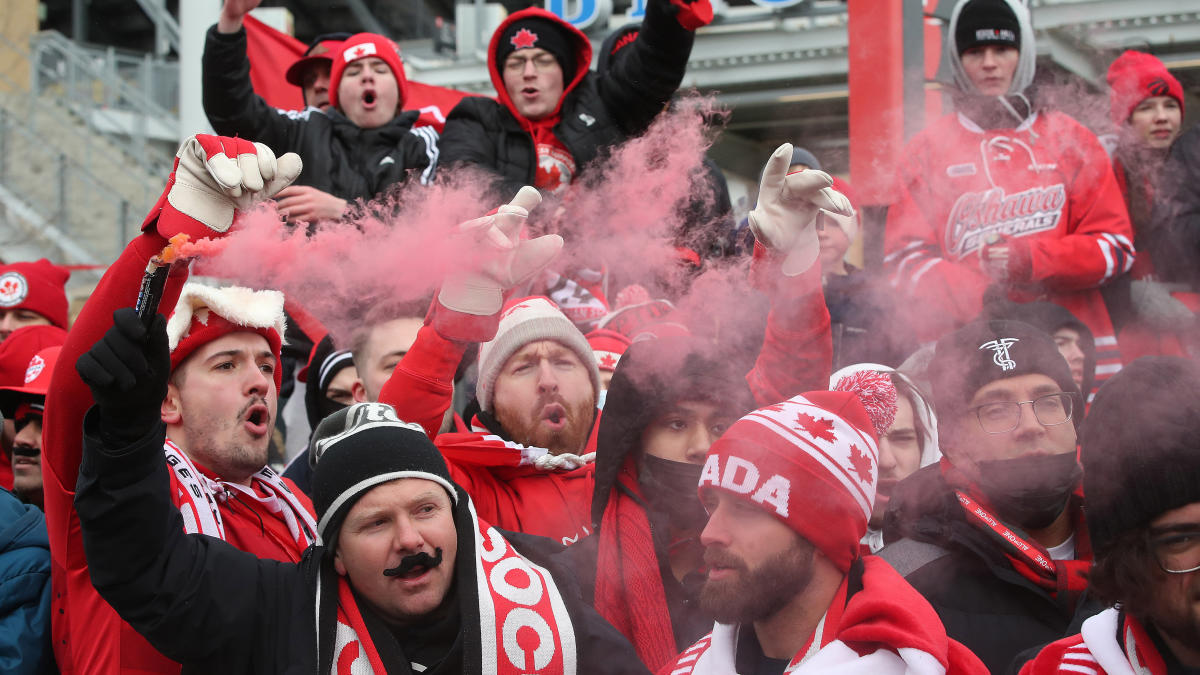 FIFA has announced that Toronto and Vancouver will be among the cities hosting games during the 2026 Men’s World Cup slated for Mexico, the United States and Canada.

A third Canadian city, Edmonton, was also a candidate to host games, but they ultimately failed to receive the go-ahead, with antagonistic behavior from Alberta’s outgoing premier towards FIFA possibly playing a factor in that decision.

This marks the first time that Toronto will host a FIFA event, as, unlike Vancouver, it did not host games during the 2015 Women’s World Cup.

Canada is of course set to participate in its first men’s World Cup since 1986 in just a few short months when Alphonso Davies and co. travel to Qatar in November to take on their foes in Group F.

The 2026 World Cup will also be an occasion of firsts for FIFA, as it will be the first tournament taking place under the new expanded 48-team format that was announced back in 2017.

The event is also set to be hosted across three nations for the first time in its history, as the United States and Mexico will co-host alongside Canada. It will also be the first time the World Cup has been awarded on North American soil since the US hosted it back in 1994.