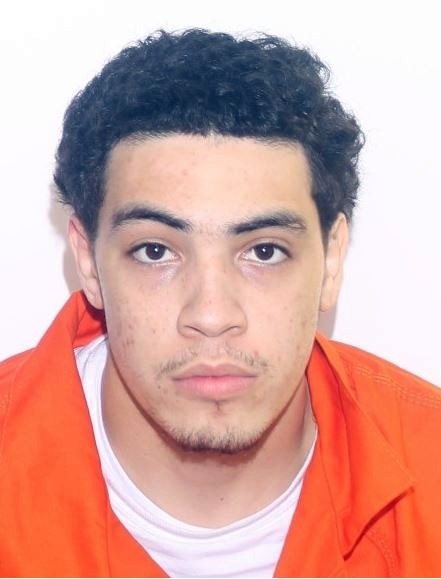 The Human Trafficking Enforcement Team and the CARE (Children At Risk of Exploitation) team began an investigation on April 24, after it was alleged a teenaged girl from Ontario, upon being groomed over social media and flown to BC was sex trafficked using a combination of deception, coercion and physical violence. Police say the girl was trafficked in BC and Ontario periodically between August 2021 and April 2022.

Toronto Police say all the money earned throughout the trafficking period was turned over to the accused.

Police on Thursday arrested Andrew “Hot Boy Ryda” Pothiers-Grant, in the Victoria Park Ave.-O’Connor Dr. area. Cops seized a loaded firearm, a quantity of drugs and cash during the arrest.