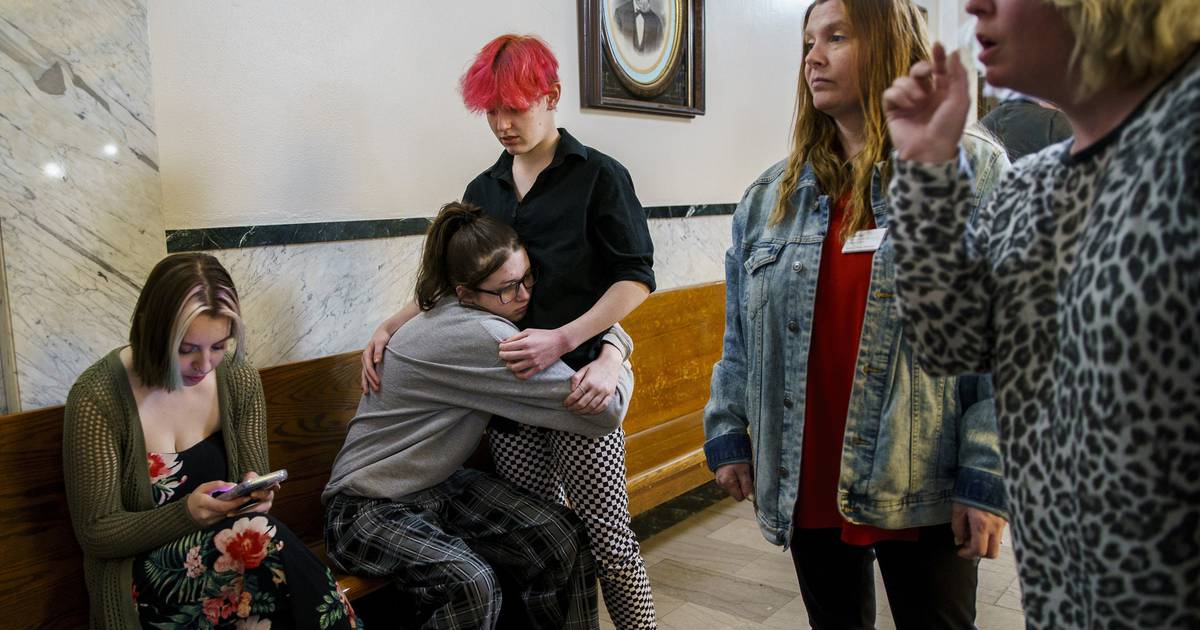 Thousands of Illinois students a year are receiving tickets at school for conduct that violates local laws, an investigation by the Tribune and ProPublica has found. The tickets often involve behavior as minor as littering, vaping, using offensive words or gestures, or getting into a hallway scuffle.

Ticketing students violates the intent of an Illinois law that prohibits schools from fining students as a form of discipline. Instead of issuing fines directly, school officials refer students to police, who write the tickets. The fines attached can be hundreds of dollars, an impossible burden for many families. An analysis also found Black students were ticketed at higher rates than their white peers.

Reporters found more than 11,800 tickets were issued to students during the last three school years, even though the COVID-19 pandemic kept children out of school for much of that period.

One boy who had shoved his friend in the school cafeteria got ticketed for violating East Peoria’s municipal code forbidding “assault, battery, and affray.” He didn’t know what that phrase meant; he was only 12.

“He was wrong for what he did, but this is a bit extreme for the first time being in trouble. He is n’t even a teenager yet, ”his mother said.

This investigation also identified a pattern of racial disparities in ticketing. In the schools and districts where racial data was available, an analysis found that Black students were twice as likely to be ticketed than white students.

One school with a huge disparity in ticketing is Bloom Trail High School in south suburban Steger, where about 60% of the student body is Black but Black students got nearly all the tickets.

A mom of two boys who were ticketed there said her sons were treated too harshly. “They’re young Black men,” she said. “They stereotyped them.”

Reporters documented ticketing in 141 high school districts and large K-12 districts. For some districts and schools, they also were able to analyze how many tickets went to different racial and ethnic groups.

Hours after the first part of this investigation was published, Illinois’ top education official urged schools to stop working with police to ticket students for misbehavior.

In a strongly worded plea, State Superintendent of Education Carmen Ayala said the costly fines associated with the tickets can be immensely harmful to families and there’s no evidence they improve students’ behavior. School officials who refer students to police for ticketing have “abdicated their responsibility for student discipline to local law enforcement,” she wrote.

Neither the state of Illinois nor the federal government tracks how often police give tickets to students in public schools for violations of municipal ordinances.

To understand how frequently and for what reasons police cited students, reporters from the Tribune and ProPublica filed more than 500 requests for public records with schools and law enforcement agencies under the Illinois Freedom of Information Act.