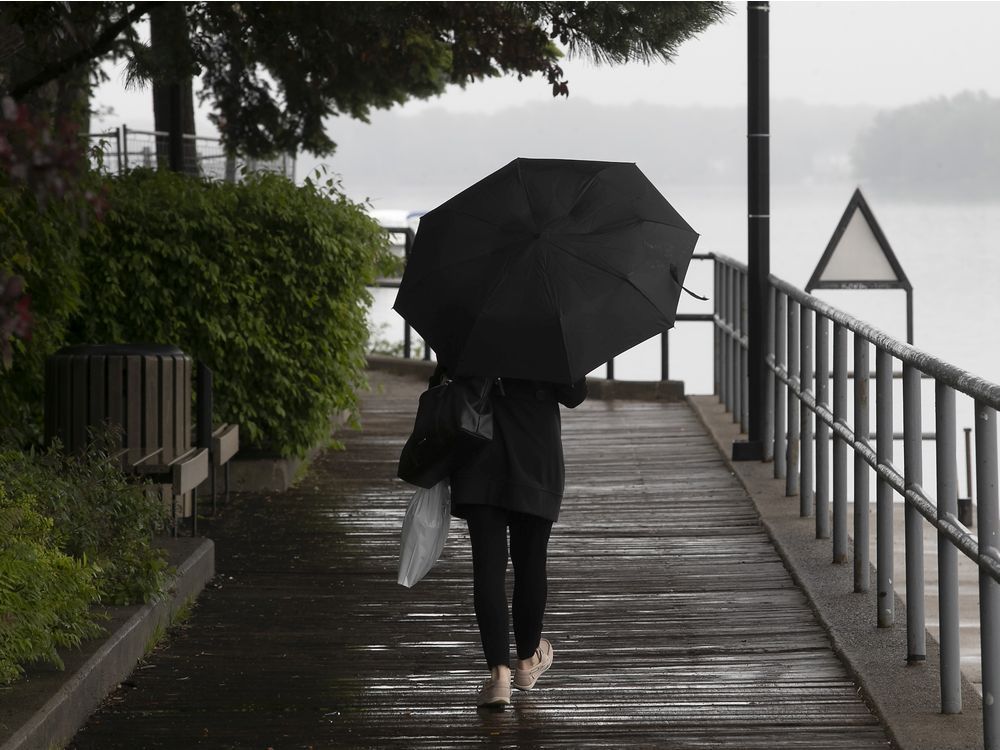 About 30,000 customers were without electricity Monday evening. Montreal was the hardest hit region with 10,000 clients affected, particularly in the West Island, while the Montérégie and Laurentiens regions also had thousands without power.

In Quebec City, Charest Blvd. was closed to traffic in the St-Roch sector after construction material was blown onto the street.

Around 9 pm, the severe thunderstorm warning was lifted for all of Quebec.

But Environment Canada was still calling for heavy rain that could reach 50 to 100 millimeters of accumulation in parts of the Lanaudière, the Laurentians and Mauricie regions.