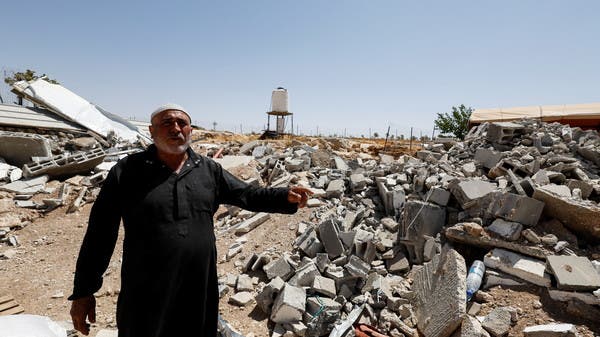 Three Palestinians were killed Friday morning in an operation by Israeli forces in Jenin, in the occupied West Bank, according to a report from Palestinian news agency Wafa.

The three men were killed when Israeli forces, who have increased their operations in the area in recent months, opened fire on the vehicle in which the men were travelling. “Fierce clashes” were happening in the area at the time, according to Wafa.

An AFP photographer at the scene saw the bodies of the three young men at the morgue, as well as a white vehicle riddled with bullet holes.