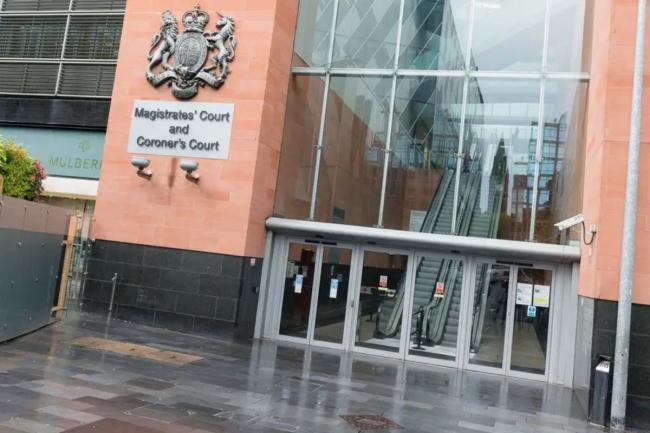 A TRIO of men was charged with attempted theft of excavators and other equipment from the Trafford Park plant on Monday.

Police were called to the industrial area around 2:30 p.m. when a security company reported seeing a group of men on CCTV.

After a search involving dogs and a national air police helicopter, four men were arrested on suspicion of burglary with intent to steal.

One of them was released under investigation, but three of them have been charged.

Dean Goodwin, Sean Hardman and Arly Tudge, all from Bolton and aged 22 to 32, will appear in Manchester and Salford Magistrates’ Court on Tuesday.