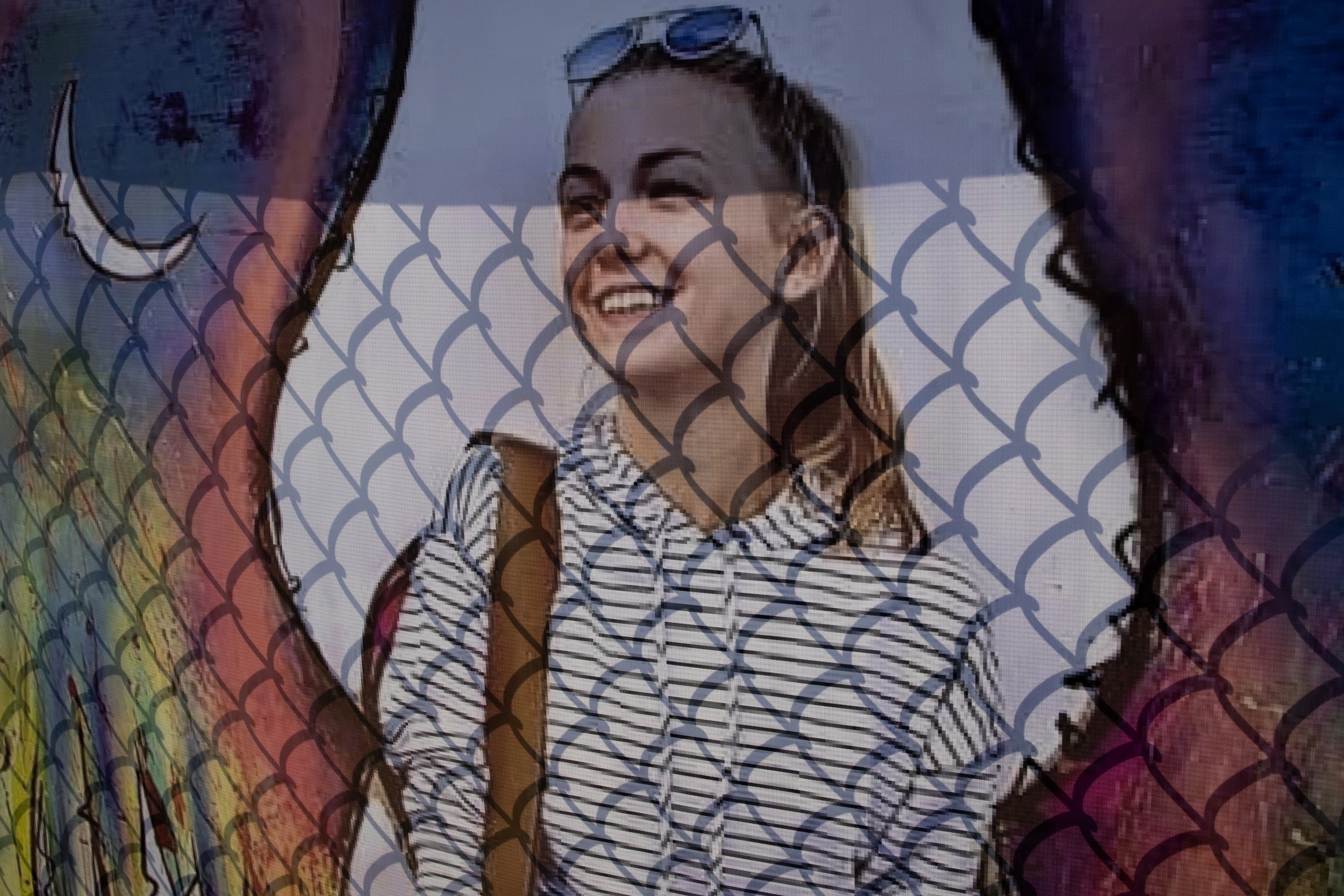 The television network announced Thursday it is moving forward with The Gabby Petito Story. Emmy-nominated actress Thora Birch has been hired to direct and co-star in the new movie depicting the tragic events surrounding Petito’s death that sparked a nationwide search and became an object of fascination for online sleuths.

“The Gabby Petito Story will explore Gabby and her fiancé Brian Laundrie’s complicated relationship and what may have gone wrong during their cross-country trip that resulted in Gabby’s tragic murder,” the network said in a statement. “The movie will film in Utah this summer and premiere later this year.”

The couple set out on a four-month trip in the summer of 2021 in a Ford van outfitted for cross-country travel, documenting their journey on social media. But Petito’s mother reported her missing in September after not hearing from her since August.

Laundrie was named a person of interest after he returned earlier to Florida without Petito. Later in September, Petito’s body was found in Wyoming near where the couple had been spotted earlier. Authorities determined she died of blunt-force injuries and strangulation.

After Petito’s remains were discovered, Laundrie also went missing as police issued a warrant for his arrest. He was found dead in a Florida park from a self-inflicted gunshot wound. The FBI found statements in Laundrie’s notebook taking responsibility for Petito’s death of him.

The case drew expansive news coverage as it unfolded. Online sleuths scoured Petito’s social media posts from her looking for clues that would explain her disappearance from her. It also sparked strange conspiracy theories.

Part of Lifetime’s Stop Violence Against Women initiative, the movie will include warning signs Petito was in danger. The network will also create a companion public service announcement providing resources on domestic violence and other information.

The attention to Petito’s disappearance drew complaints that other missing women, from less privileged backgrounds, had been ignored.

“Lifetime is also in development on several movies surrounding violence against women who may not have had the same media attention as Gabby Petito,” the network said. “These include the stories of Carlesha Freeland-Gaither, Adriane Fields, Beatrice Weston, among others, with each project in various stages of development.”

The movie marks the directorial debut for Birch, who starred on The Walking Deadand will play Petito’s mother, Nichole Schmidt.

Petito’s family last month filed a lawsuit against Laundrie’s parents accusing them of knowing where her body was and refusing to disclose the location. The lawsuit also accuses Laundrie’s parents of trying to help their son flee the United States. A lawyer for the Laundrie family earlier called the suit’s claims “baseless.”