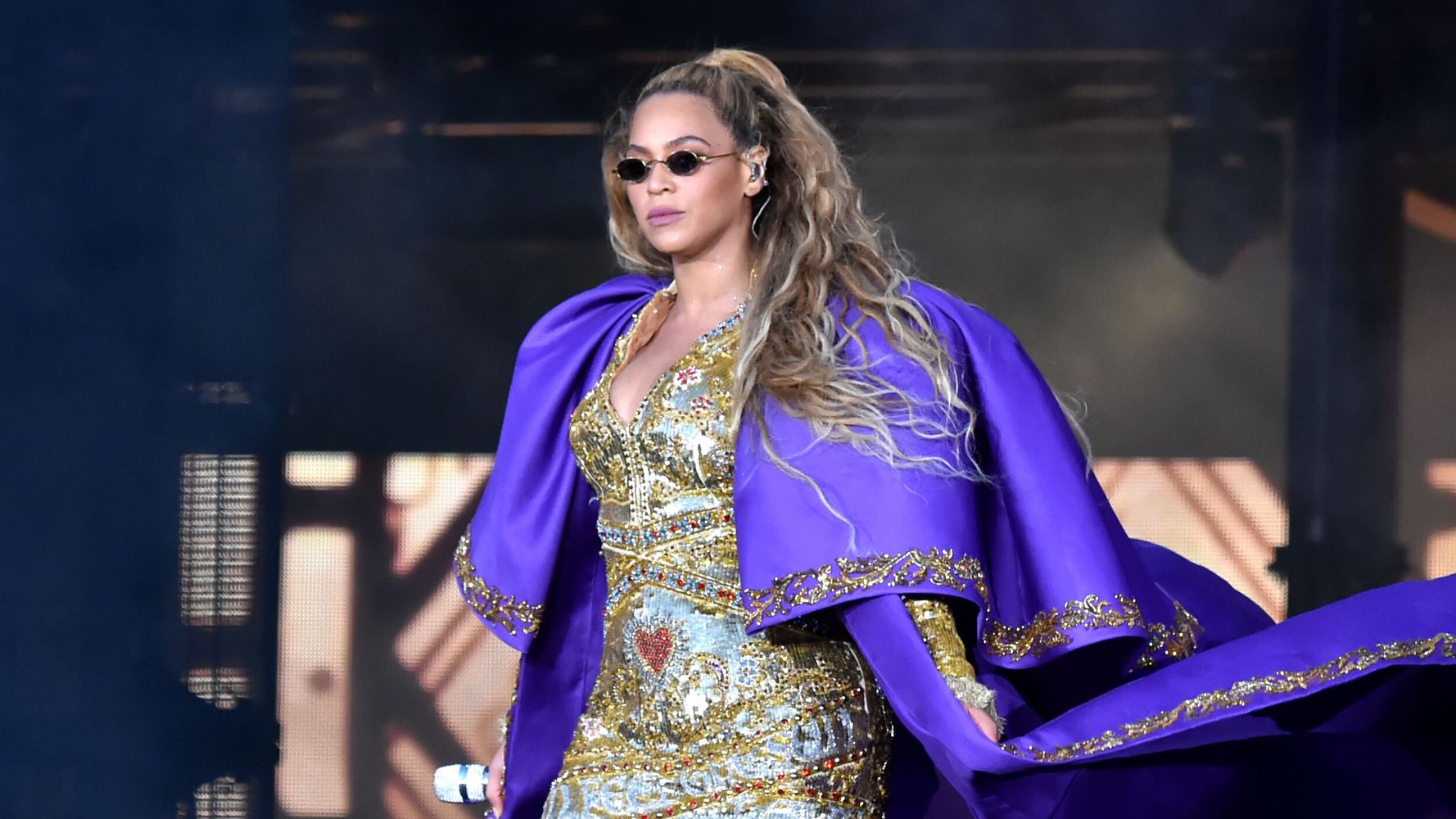 The drought is almost over. Six years after the release of her seminal album Lemonade, Beyoncé has confirmed she’s got new music coming in a matter of weeks.

On Thursday morning, the music legend announced her seventh album Renaissance (subtitled “Act I” on her official website) would be coming on 29 July.

Needless to say, the stir quickly caused a huge stir on social media, with Beyoncé and Renaissance both quickly rising up the list of global trending topics on Twitter.

Here’s what fans have had to say so far…

First of all, the early-morning timing of the announcement didn’t go unnoticed

And it had everyone scrambling to wake their friends up

Bey proud of yourself for getting through the Beyoncé drought, it’s been a long six years but we survived 🥹 pic.twitter.com/1FsXY286eM

Although some couldn’t help questioning why the queen of the surprise release was giving fans so much notice?

not beyoncé bringing back the mass marketed, planned album release. after your favs tripped and stumbled trying to replicate the sneak release post-self titled

Not surprised Beyonce would switch it up and make an announcement this time. I think she’ll definitely surprise us in other ways

Although the tracklisting is yet to be unveiled, the fact Renaissance has 16 songs was major cause for celebration

And some were even getting excited about all those “explicit’ tags

Beyoncé said summer is for the hive 🥹💛🐝

she really saw global morale and said “have a renaissance.”

Not Beyoncé’s selling the merch without showing us what it looks like!
Not there’s 4 options with no photos!
Not she’s tryna bring back CD’s knowing damn well we ain’t got no players!
Not ima buy a box anyway! 😭 https://t.co/9aRZm9jSVb

And does a new album mean a new tour?

Let me save my money for any upcoming tour because I’ve never seen Beyonce (by herself) and I MUST DO SO BEFORE I DIE.

Well imma start saving now for whenever Beyoncé goes back on tour, cause I will NOT miss it this time lol

ACT I GOT ME GAGGED THE MOST CAUSE WTF YOU MEAN ACTS!?!? BEYONCÉ SAID MULTIPLE! OF HER!!! LIKE DIFFERENT EMOTIONS OF HER!

BEYONCÉ WHAT YOU MEAN ACT I

But whatever happens next, we are READY

it feels so good to be born in an era to enjoy Beyoncé in full effect, this is truly a blessing I can’t believe I’m able to enjoy. I feel so bad for the future.