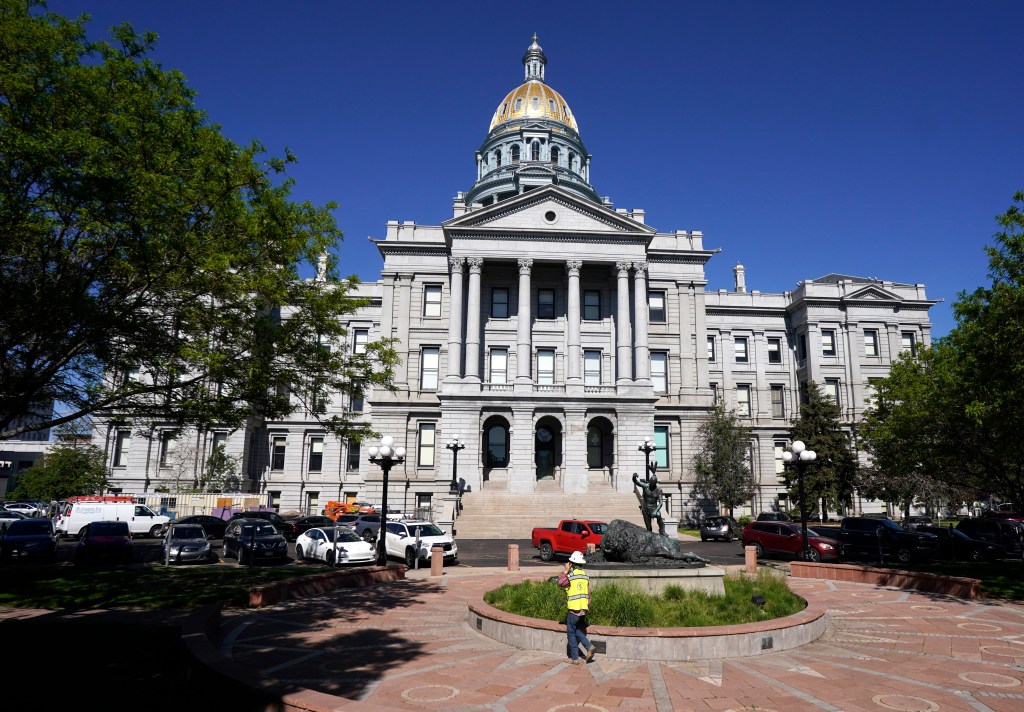 The Colorado General Assembly in 2022 saw a torrent of lawmaking: 514 bills were passed by the legislature, Gov. Jared Polis has signed 175 of them with no vetoes (so far), and 143 bills met their demise somewhere in the sausage-making process.

As happens every session, lawmakers took nearly 100% of the 120 days constitutionally allocated to the business of the people, and in the last few days, Capitol observers started getting nervous, repeating the decades-long reliable end-of-session mantra of, “with such a little time left on the clock, how will they get it all done?” Spoiler alert: for the most part, they did.

While the Senate was completing the time-honored tradition of bipartisan salutations to the members who will not be returning next session, the 24-seat Republican minority in the House was attempting to extract last-minute concessions from the Democratic majority by promising to run out the clock, killing any bills that weren’t acted upon at midnight.

Once they got those concessions (including, bizarrely, the death of a bill to prevent police from lying to children when trying to extract confessions) the legislature adjourned Sine Die with about 24 minutes left on the clock.

Every session the legislature tackles plenty of important issues that don’t get all of the headlines. So, what were some of the unsung victories of the 2022 legislative session?

The legislature had around $2.6 billion in American Rescue Plan Act dollars to spend in the last year and a half. After a long interim of bipartisan, open meetings, they laid out plans to transform the mental and behavioral health systems, make a massive investment in affordable housing, strengthen Colorado’s workforce, and help speed up economic recovery from the pandemic. We can expect these investments to pay off over the next few years.

Of the $400 million allocated to affordable housing, $150 million will go into a newly created revolving loan program that will issue below market-rate and low-interest loans to community partners, developers, and local governments to actually build housing. For all of the debates of the past decade that masqueraded as solutions to the housing crunch we’ve been talking about for even longer (I’m looking at you, “construction defects”) this fund will actually spur an increase in housing supply, which is the only real way to bring down housing costs. According to the Colorado Association of Realtors, the average home price in Denver is headed for a million dollars, and could very well get there by Memorial Day.

Another wave of opioid overdose deaths is ravaging our state. A whopping $450 million was invested in behavioral and mental health, and for all of the controversy around the possession of fentanyl and how much should constitute a misdemeanor or a felony, the immense investment in harm reduction, treatment and recovery, and the creation of thousands of new beds hardly got the same level of scrutiny, attention, or interest.

The legislature invested $95 million in Colorado’s workforce, including a massively bipartisan infusion of $15 million into the Just Transition program, seeking to help retrain the workforce in places like Craig, Colorado where residents have been caught between economic dependence on coal mining and increasing threats of wildfires caused and exacerbated by climate change.

Another bipartisan act directed $91 million to a Regional Talent Development Initiative Grant Program, looking at regional labor market gaps and using the grant program to help identify and train workers to meet the needs of communities all over Colorado.

So with all the partisan vitriol spewing from the Gold Dome this session (it is, after all, an election year), the vast majority of bills that made it to Gov. Polis’s desk were bipartisan. The legislature worked together to make the single largest investment in history in housing, mental health, workforce, and economic recovery.

It goes without saying that once again the politicians in Washington, DC could learn a thing or two from Colorado’s lawmakers.

Ian Silverii is the founder of The Bighorn Company and the former director of ProgressNow Colorado. His wife of him, state Sen. Brittany Pettersen, is running for Congress as a Democrat in House District 7. Follow him on Twitter @iansilverii.

To send a letter to the editor about this article, submit online or check out our guidelines for how to submit by email or mail.