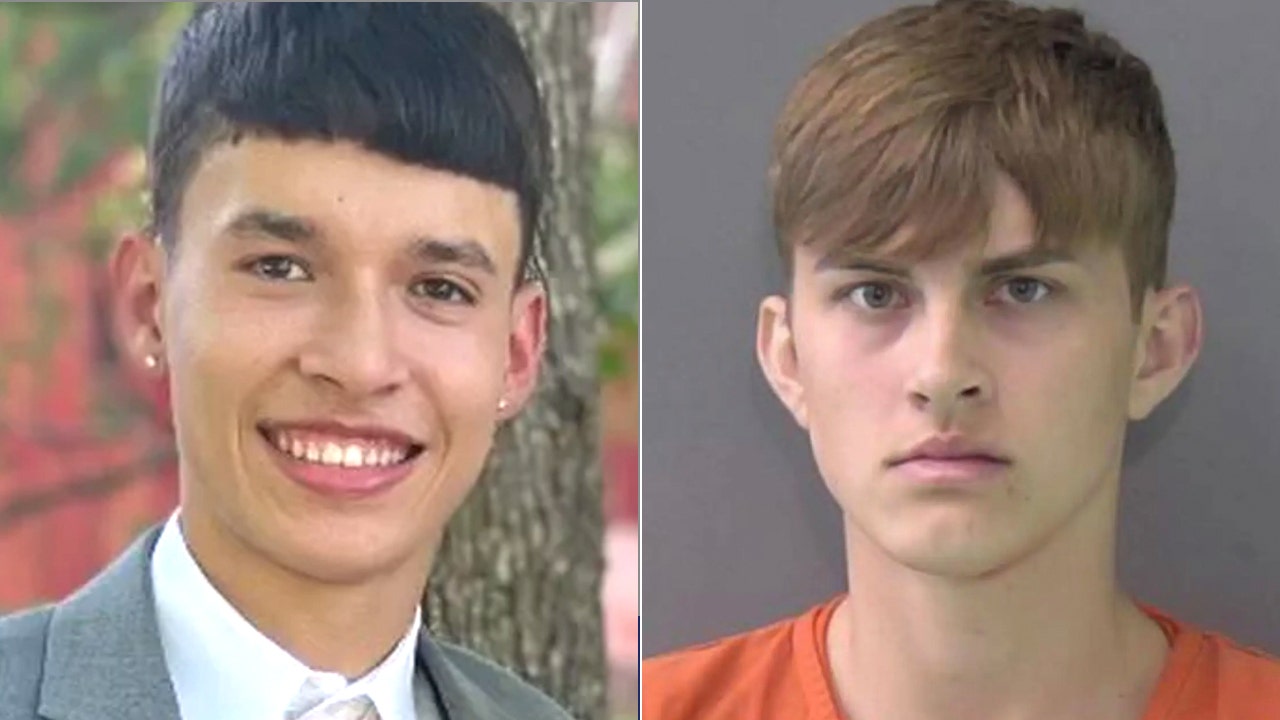 A high school student in Texas is charged with murder after allegedly stabbing a classmate to death during a fight in a school bathroom.

Allison ran away from school after the stabbing but was arrested 20 minutes later, according to the Belton Police Department. He was booked in the Bell County Jail with a $1 million bond. Police have not said what lead to the fight between the two teenagers.

The school was placed on lockdown following the stabbing.

Jose Luis Ramirez Jr. was fatally stabbed to death inside a bathroom at his Texas high school, according to police.
(GoFundMe/Joe Ramirez’s Funeral & Burial Expenses)

“On behalf of all Beltonians, I want all students, faculty, and staff at Belton High School and Belton ISD to know that they are in our thoughts and prayers,” Belton Mayor Wayne Carpenter said in a statement. “Please be in prayer for all involved.”

Ramirez Jr., a senior at the school, was described on a GoFundMe page raising money for his family as a “very kind, loving and gentle young man.”