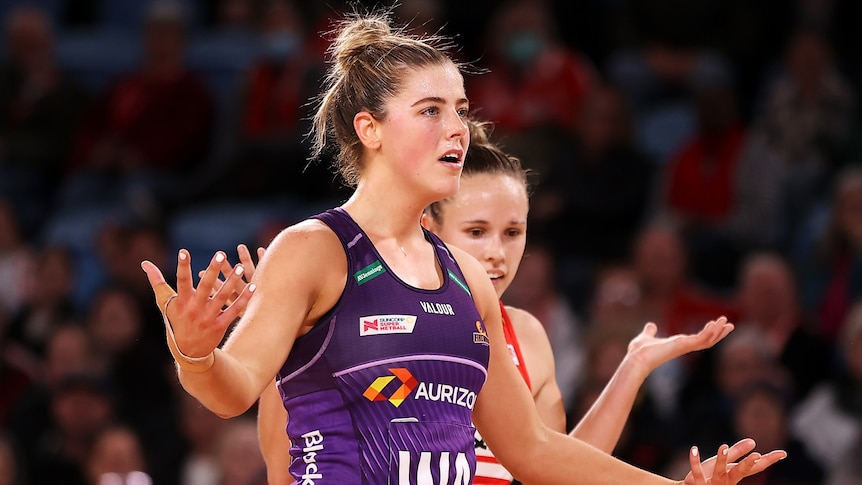 Last weekend’s Super Netball semi-finals saw the Collingwood Magpies bow out of the title race, the West Coast Fever make it through to the grand final, and the Melbourne Vixens and Giants set up a must-win preliminary final clash. But the biggest talking point wasn’t the players’ skills, or the likelihood of each of the … Read more 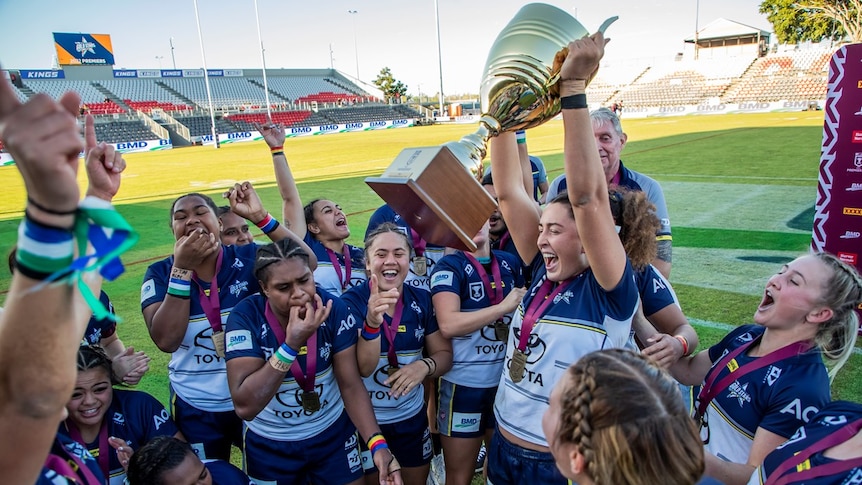 The North Queensland Cowboys have secured their spot in the NRLW, carving a new elite pathway for women in rugby league heartland. Key points: The Cowboys will be one of four teams to join the expanded NRLW from 2023 The team is expected to lure talented players back to North Queensland The club hopes some … Read more 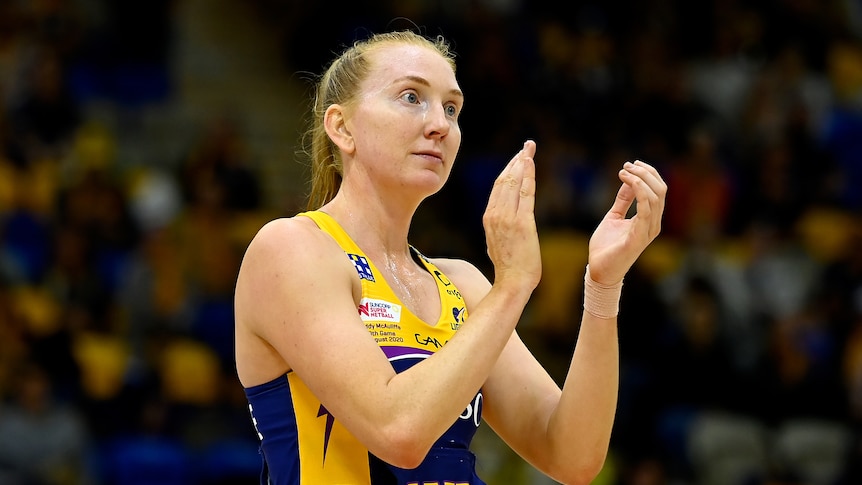 Australian netballers say they are fed up with the governing body’s lack of transparency, after another key decision regarding Super Netball was dropped on them with little notice and zero consultation. In response, Netball Australia (NA) acknowledged it had worked to do to repair some of the hurt the players are feeling, but remained adamant … Read more Paige Hadley has experienced a rollercoaster of emotions over the past 24 hours – from managing her disappointment of missing out on this year’s Super Netball finals, to celebrating selection in her first Commonwealth Games team. The NSW Swifts co-captain and defending premiership player declared at the start of this year that her team was … Read more 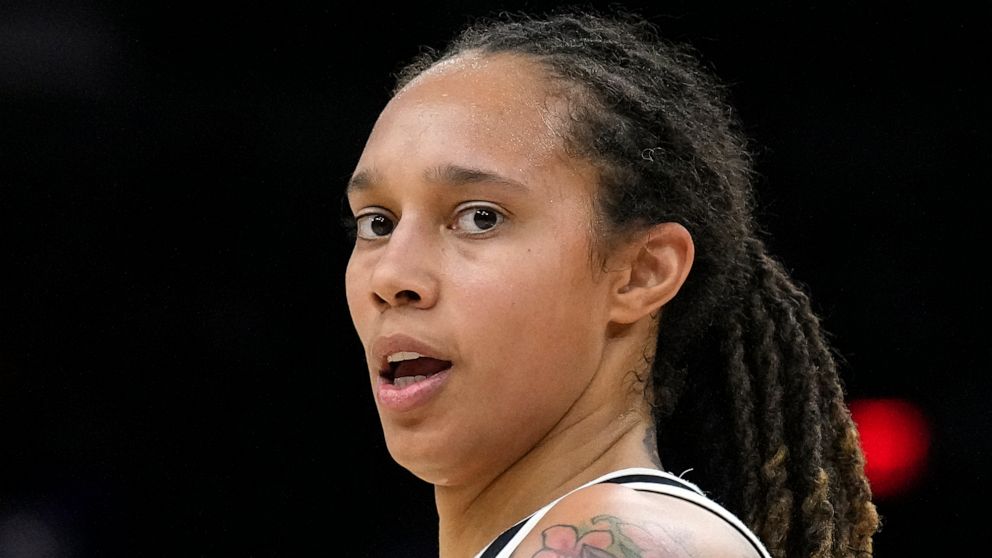 KNOXVILLE, Tenn. — Penny Taylor used her induction into the Women’s Basketball Hall of Fame on Saturday to call for the release of her former Phoenix Mercury teammate Brittney Griner, noting it’s been 114 days since the seven-time WNBA All-Star was detained in Russia. “BG is our family,” Taylor said in asking President Joe Biden’s … Read more With just two weeks left to play in Super Netball’s home and away season, the competition has reportedly sold the rights for its 2022 Grand Final to Perth Arena. Ever since the national netball league was established in 1997, the winning team of the major semi-final has been awarded the right to host the decider … Read more The 2022-23 schedule for Australia’s national cricket teams were released this morning, featuring a jam-packed international calendar for the men’s side. Key point: Australia’s women’s team will play only one series against Pakistan in January Mooney welcomes the focus on the WNCL, with a full season to be played for the first time Australia’s women’s … Read more Over the next two weekends, Super Netball will celebrate the First Nations Round, two years on from the Jemma Mi Mi incident that rocked the sport. A lot has happened since then and netball has made huge strides in this space, but it doesn’t make it any less painful for Stacey Campton to talk about. … Read more Cricket Australia has this morning announced its 15-player women’s squad heading to the United Kingdom in July, for the T20 International Tri-Series in Northern Ireland and the Birmingham Commonwealth Games. The side remains unchanged after its ICC World Cup victory last month, as Amanda-Jade Wellington and Grace Harris retain their places in the squad, which … Read more It was announced this week that Matthew Mott would leave his long-standing role with the national women’s side to take charge of England’s men’s white-ball prospects. The news meant assistant Shelley Nitschke will take over for the interim, as the world’s number one side prepares to head to the UK for a T20 International tri-series … Read more