COLUMBIA: A shooting at a shopping mall in South Carolina’s capital has left multiple people injured, police said. Columbia police said the shooting occurred Saturday afternoon at Columbiana Center. “We have confirmed that people have been injured during the incident _ they are receiving medical attention,” police tweeted. “The extent of injuries unknown at this … Read more 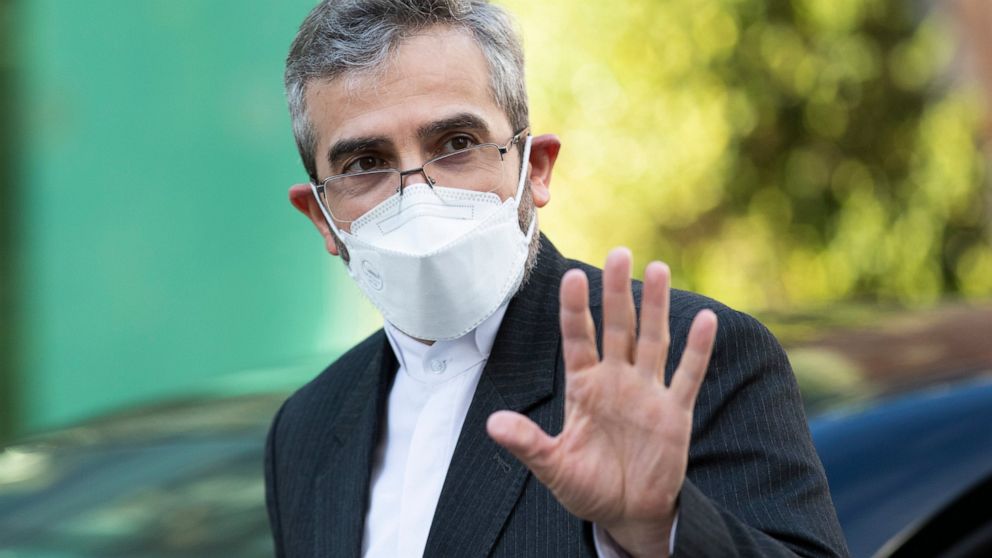 JERUSALEM — Israel’s prime minister on Sunday criticized an emerging deal over Iran’s nuclear program, saying it would be weaker than a previous agreement and would create a “more violent, more volatile Middle East.” World powers have been negotiating in Vienna in a bid to revive the 2015 nuclear deal, which was left in tatters … Read more