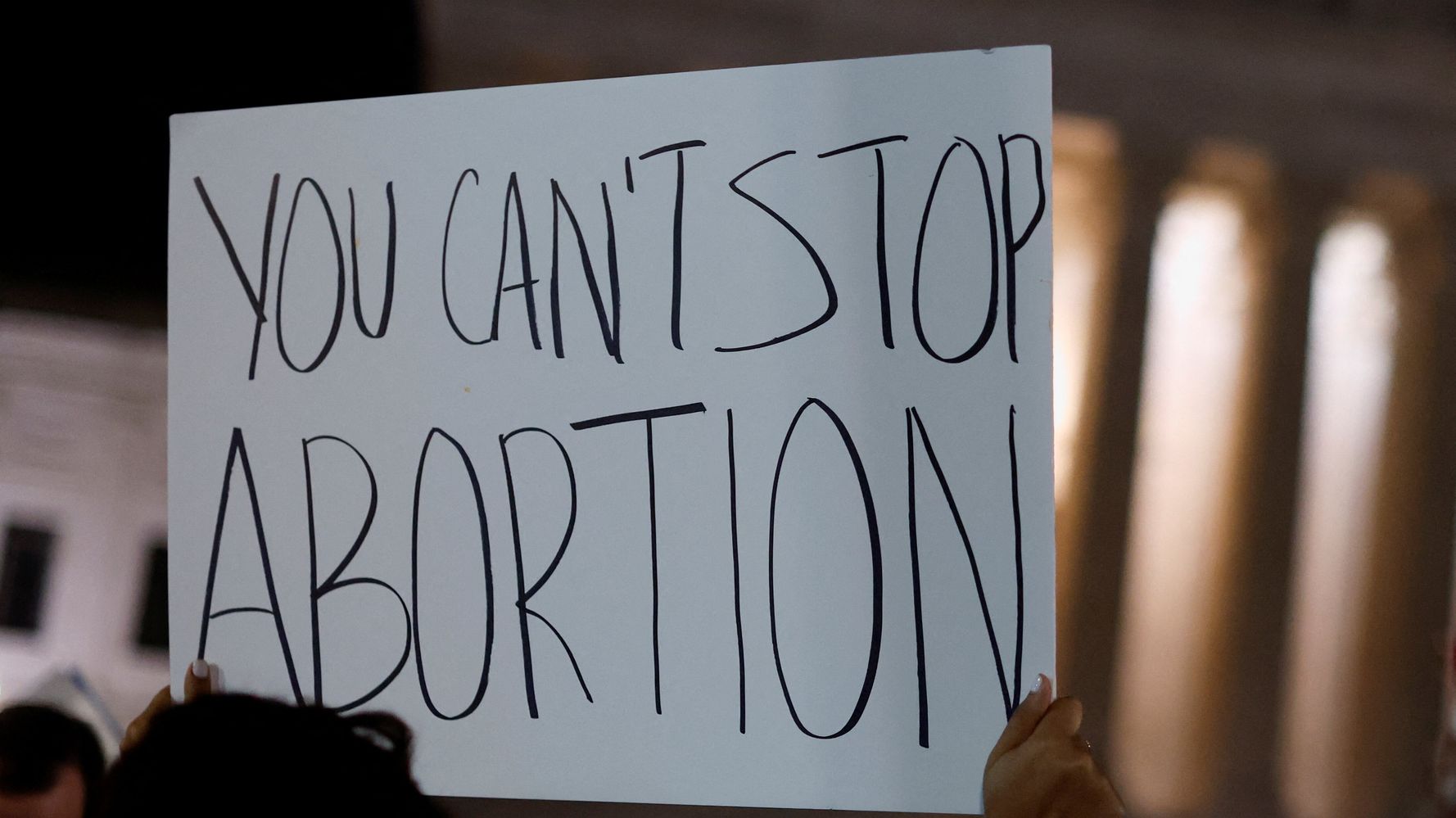 A Christian priest has shared her own abortion story to make a powerful point, as the Roe Vs Wade debate continues in the US. On Monday, a controversial leaked draft document – ​​published by the news site Politico – appeared to suggest the majority of US Supreme Court justices would vote to overturn Roe Vs … Read more 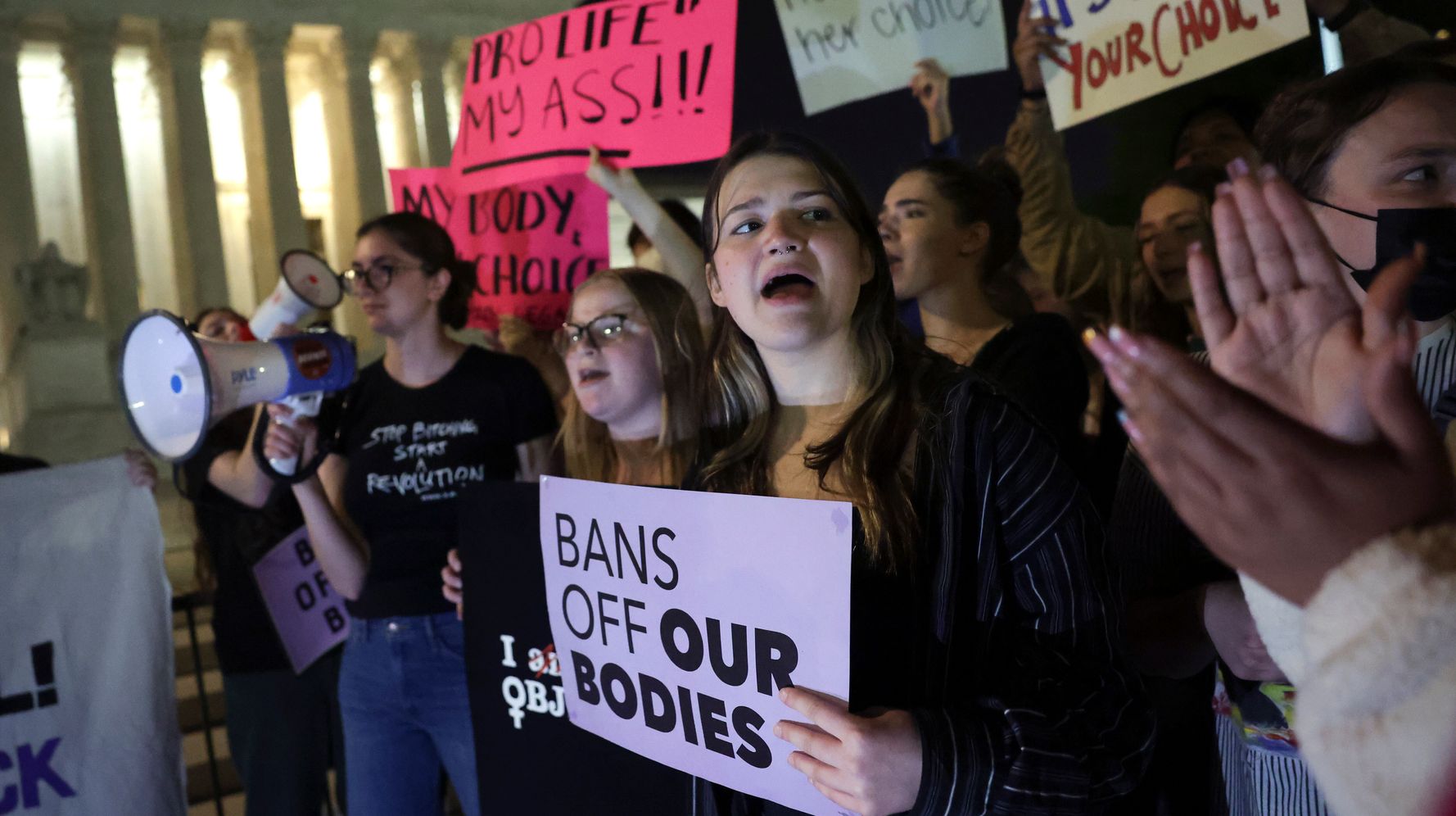 Leaked documents caused an international uproar on Monday night, as they suggested the Supreme Court plans to remove the national law protecting the right to have an abortion in the US. The landmark ruling, known as the Roe vs. Wade case, was first established in 1973 and legalized abortion for the whole country. If the … Read more A Russian drone that claims to have the ability to identify targets using artificial intelligence, has been shot drowned by Ukraine troops 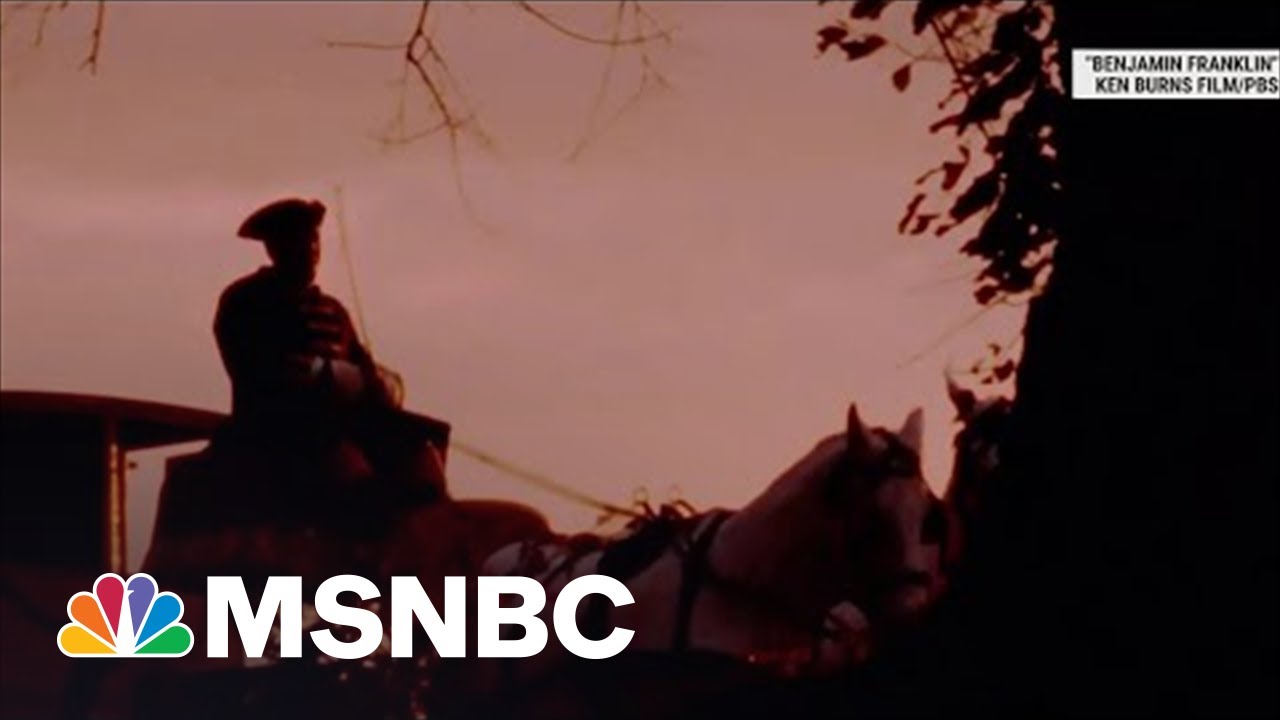 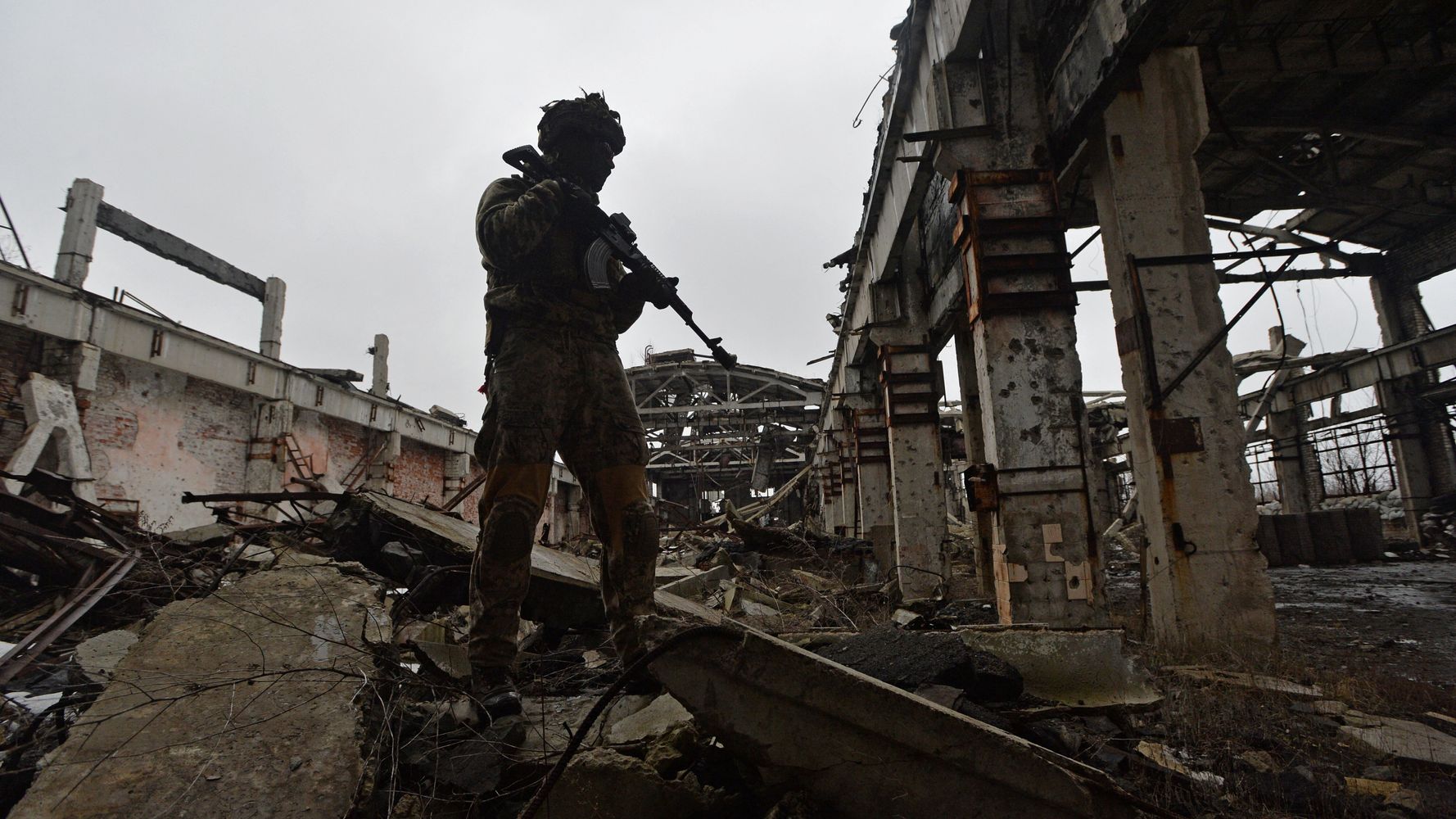 Boris Johnson “fears for the security of Europe” as tensions mount over a potential Russian invasion of Ukraine and British people were urged to leave the country. The UK prime minister voiced his concern during a call with Western leaders – including US president Joe Biden – as the Foreign Office updated its advice on … Read more