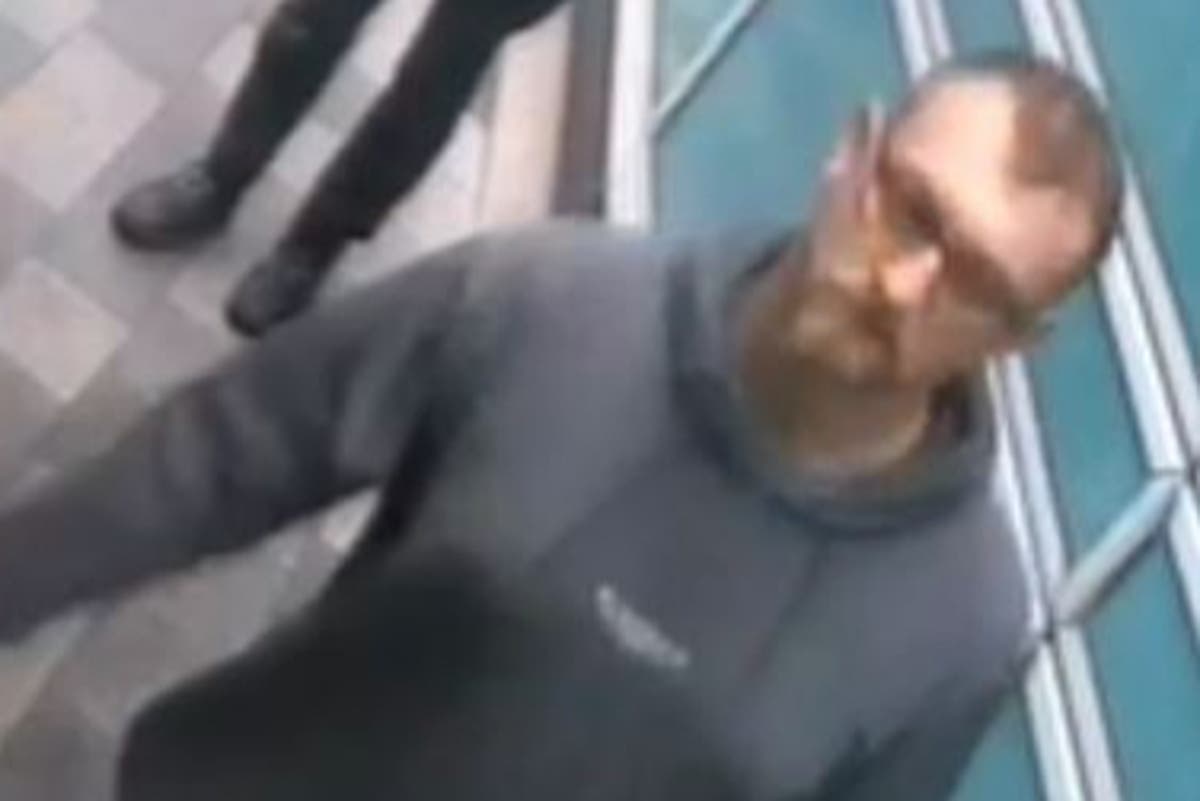 A An investigation has been launched after an ambulance crew member was attacked by a man wielding a knife in Camden. The ambulance crew had parked their vehicle after taking a patient to University College Hospital just before 7.55pm on Monday. A male crew member, standing outside the vehicle, was approached from behind by a … Read more