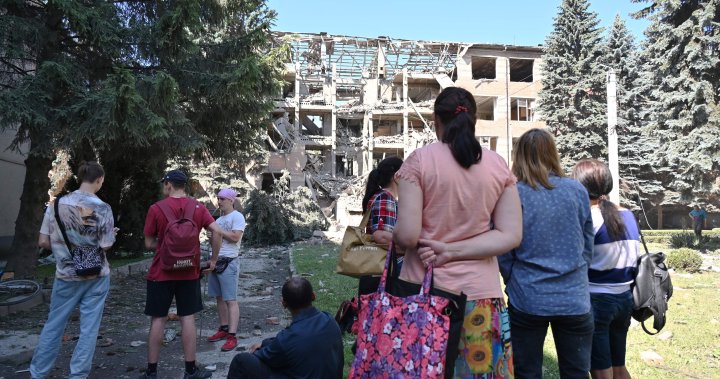 Russian forces pounded Ukraine’s second largest city Kharkiv and surrounding countryside with rockets, killing at least 15 people, in what Kyiv called a bid to force it to pull resources from the main battlefield to protect civilians from attack. Inside Russia, a fire tore through an oil refinery just eight kilometers from the Ukrainian border. … Read more 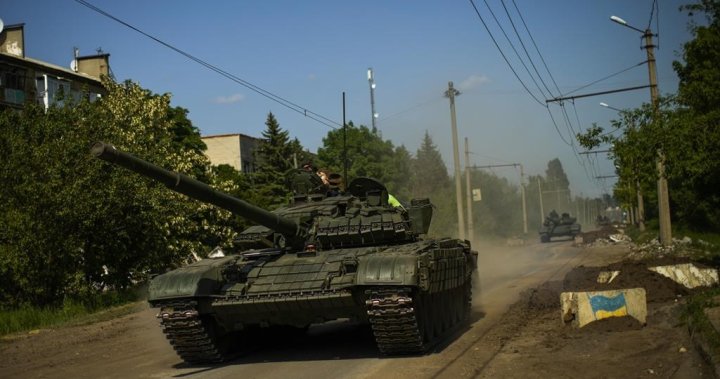 The drone has proven effective in recent years against Russian forces (File) Vilnius: Hundreds of Lithuanians are clubbing together to buy an advanced military drone for Ukraine in its war against Russia, in a show of solidarity with a fellow country formerly under Moscow’s rule. Some 3 million euros ($3.2 million) have been raised in … Read more 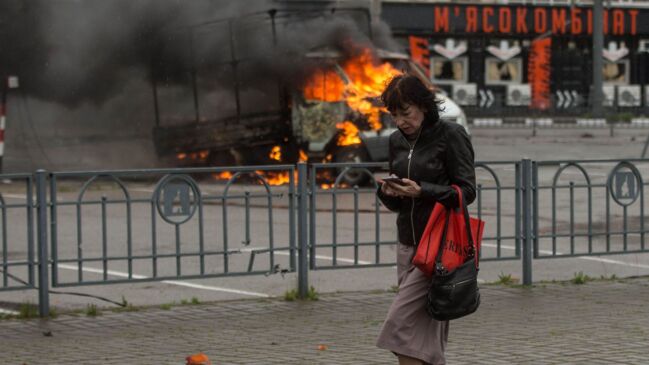 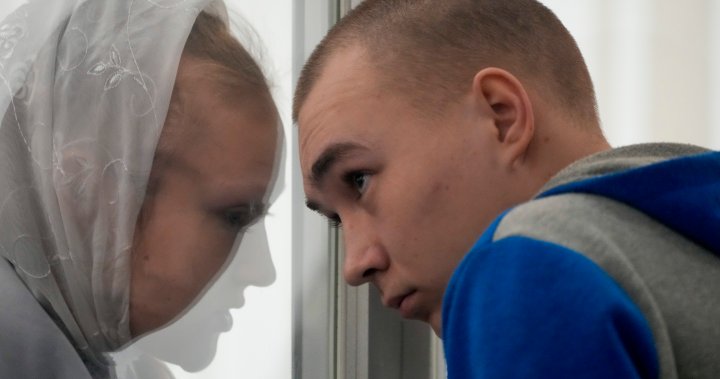 A Ukrainian court sentenced a Russian soldier to life in prison on Monday for killing an unarmed civilian in the first war crimes trial arising from Russia’s Feb. 24 invasion. Vadim Shishimarin, a 21-year-old tank commander, had pleaded guilty to killing 62-year-old Oleksandr Shelipov in the northeastern Ukrainian village of Chupakhivka on Feb. 28 after … Read more 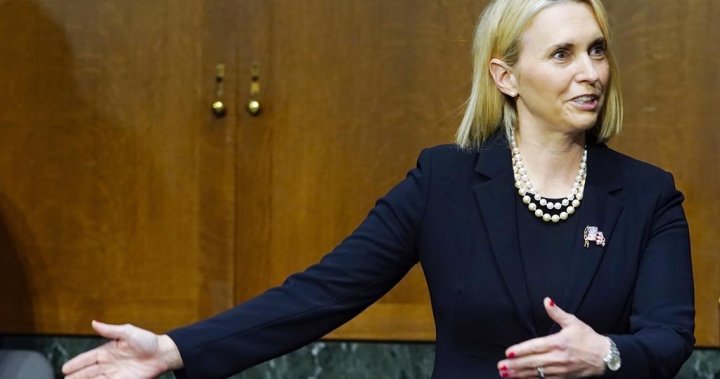 The US Senate unanimously approved veteran diplomat Bridget Brink on Wednesday to be ambassador to Ukraine, filling a critical post that has been vacant for three years as Washington works to increase support for the government in Kyiv. Brink was approved by a unanimous voice vote. Both President Joe Biden’s fellow Democrats and Republicans had … Read more

MOSCOW: Russia’s defense ministry said Tuesday that 265 Ukrainian soldiers, including several dozen wounded, surrendered at the besieged Azovstal steel plant in Ukraine’s port city of Mariupol. “Over the past 24 hours, 265 militants laid down their arms and surrendered, including 51 heavily wounded,” the ministry said in a briefing, adding that those in need … Read more 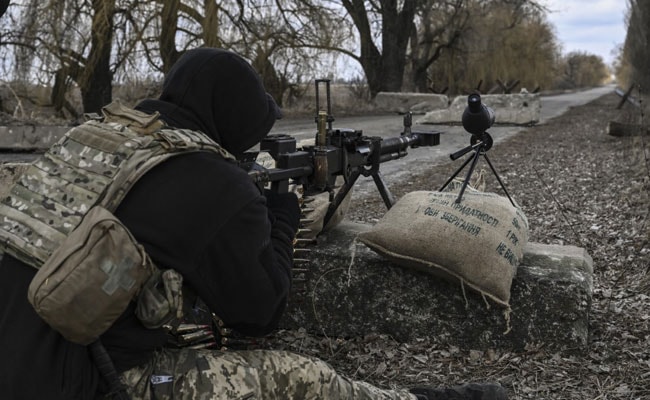 It is unclear who dressed and placed the mannequins in their positions. (Representative Photo) Decoy mannequins dressed as soldiers have been deployed in certain areas of Ukraine, days after Ukrainian troops appeared to have pushed Russian forces out of Kharkiv. According to Newsweek, the mannequins are well-armed with fake rifles and other makeshift weapons aimed … Read more 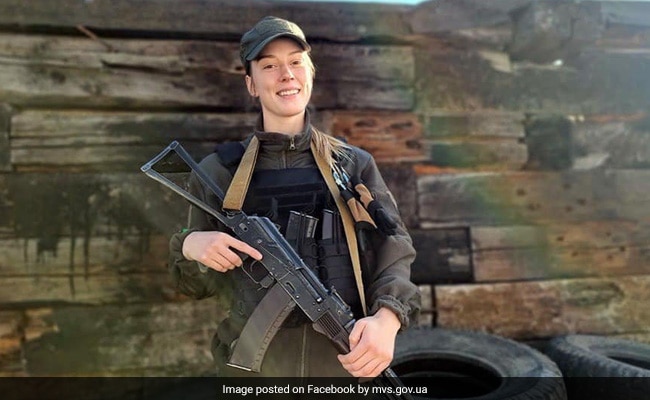 Russia-Ukraine war: Kristina Dmitrenko says she has “no fear of the enemy”. A Ukrainian champion shooter with an Olympic gold to her name now intends to use her skills to protect her homeland from invading Russian forces. Twenty-two-year-old Kristina Dmitrenko won gold in the biathlon at the 2016 Youth Olympic Games – a sport that … Read more