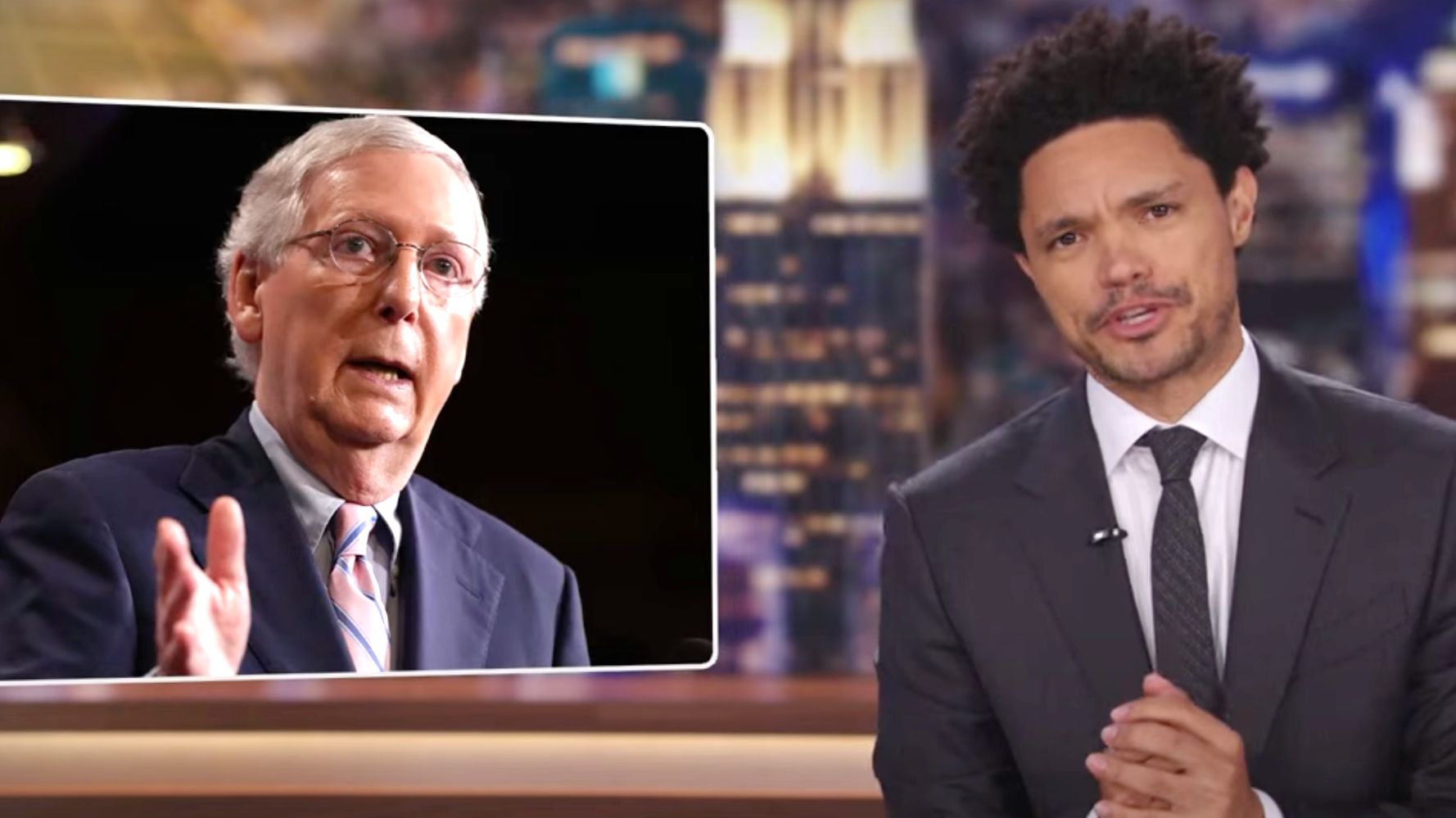 Trevor Noah believes protecting one piece of paper matters more to Americans than the lives of other people. On Wednesday, “The Daily Show” host discussed the Senate’s advancement of the bipartisan gun safety bill this week. The bill looks to improve background checks for people between 18 and 21 years old, give incentives to states … Read more 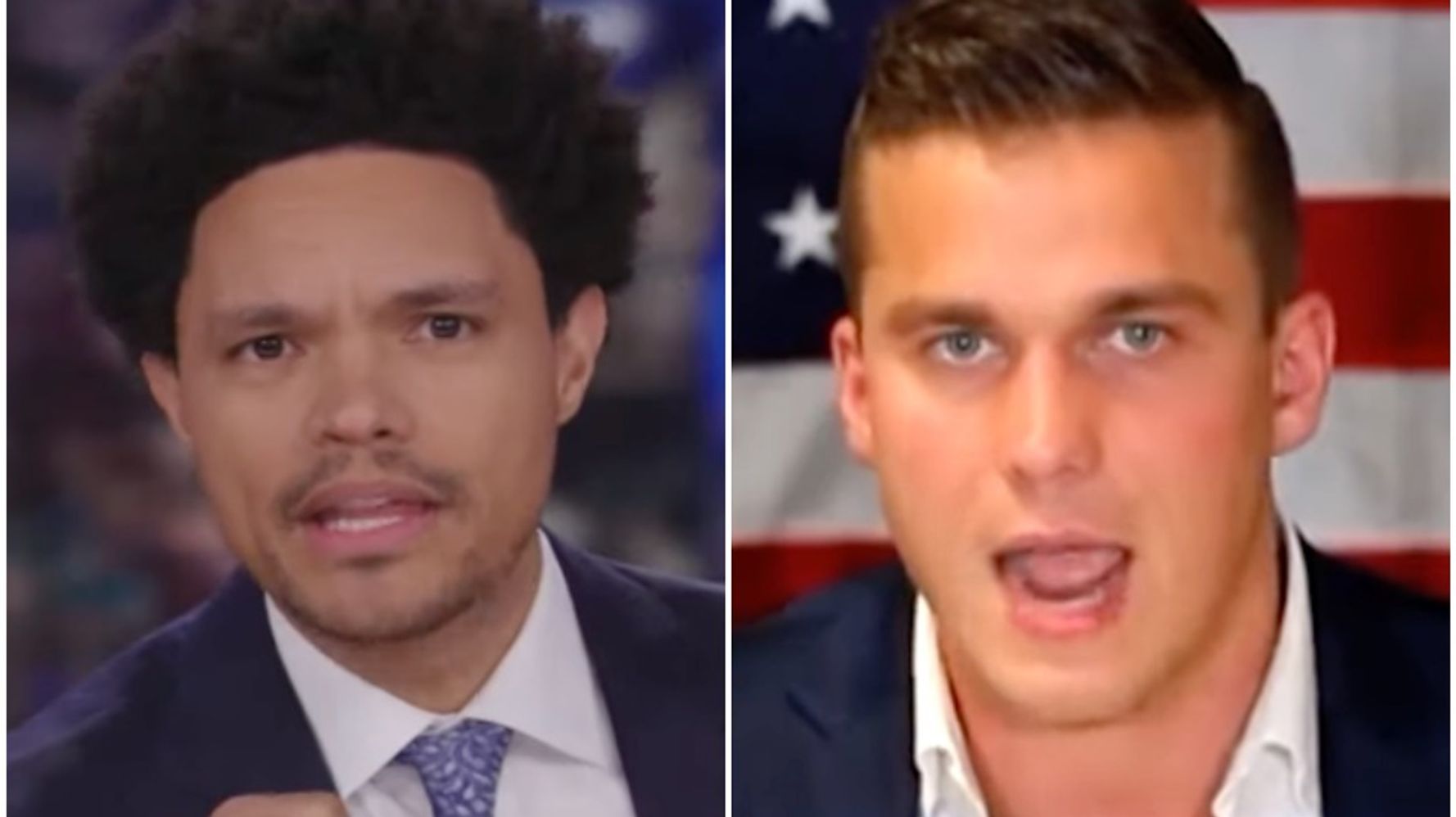 Trevor Noah on Thursday ripped off Rep. Madison Cawthorn (RN.C.) for using an American flag as a backdrop to explain his latest embarrassment. (Watch the video below.) Footage was leaked of the far-right lawmaker naked as he is “basically pretending to hump his friend’s face,” Noah explained. The clip was taken before Cawthorn became a … Read more 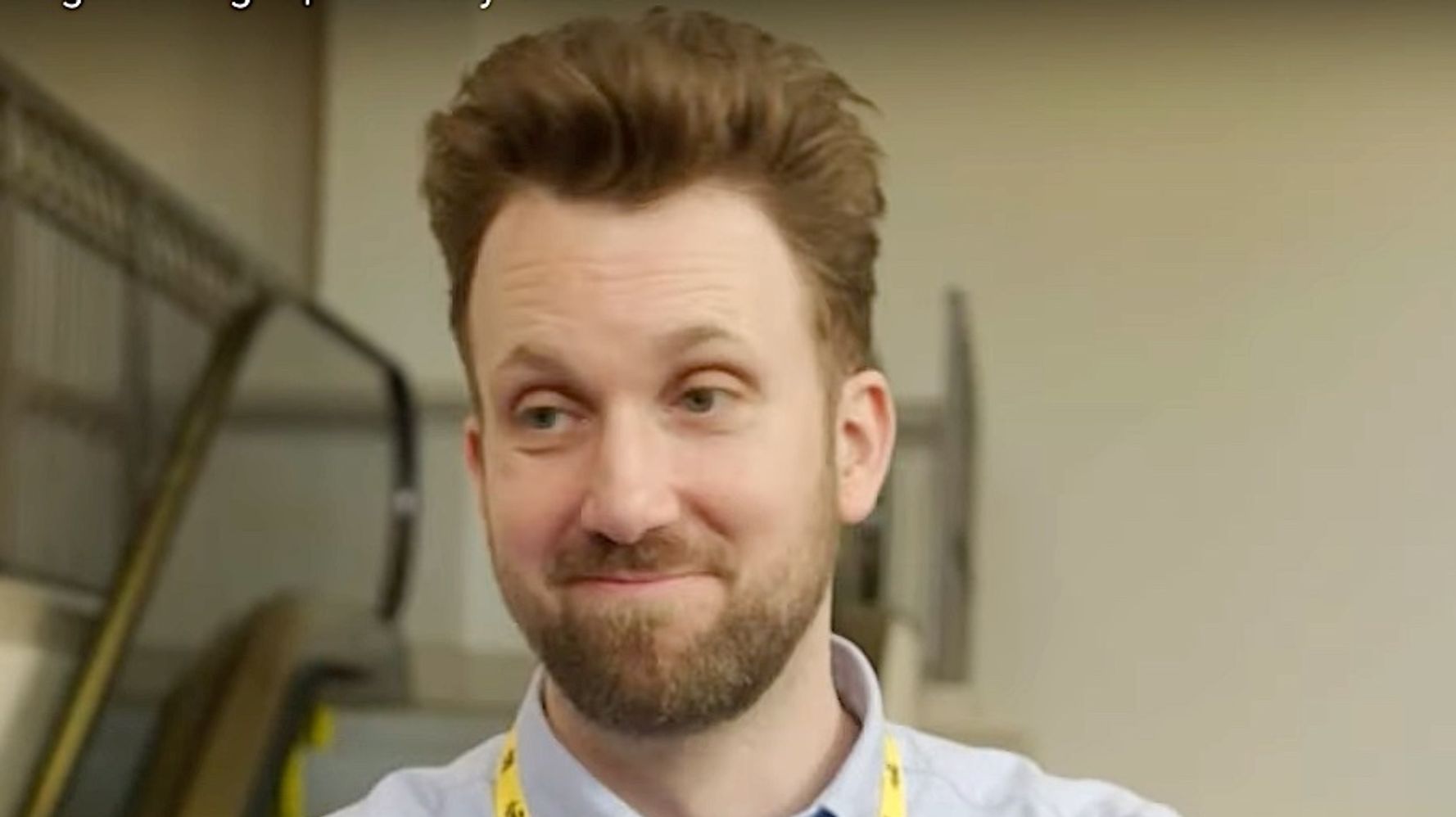 On a trip to the CPAC convention in Orlando earlier this year, Jordan Klepper discovered that some of former President Donald Trump’s biggest fans have a new obsession: Hungary. More specifically, they love the nation’s Trump-like far-right leader, Prime Minister Viktor Orbán, who Trump himself has repeatedly praised and endorsed despite turning Hungary into what … Read more