As Volkswagen looks to resurrect the Scout brand in the United States, CEO Herbert Diess has shed light on the decision, saying it represents an opportunity for the German auto giant to “become much more American.” VW announced plans to re-launch the Scout as a fully-electric pick-up and “rugged” SUV last Wednesday, with prototypes due … Read more

Tesla CEO Elon Musk sent Twitter shares tumbling on Friday when he said he was going to put his $44 billion acquisition of the social network “on hold” while he researched the proportion of fake and spam accounts on the platform. Though Musk later clarified that he remains committed to the deal, he continued to … Read more

Musk’s plan to buy Twitter has worried policymakers around the world. Joe Skipper | Reuters Elon Musk can’t just walk away from his deal to acquire Twitter by paying an agreed-upon $1 billion breakup fee. It’s not that simple. Musk tweeted Friday that he has decided to put his acquisition of Twitter “on hold” as … Read more

Parag Agrawal named Twitter CEO on Nov 29th, 2021. Courtesy: Twitter Twitter CEO Parag Agrawal said friday that he still expects the sale to Elon Musk to go through, but he’s continuing to run the company in case it doesn’t. “While I expect the deal to close, we need to be prepared for all scenarios … Read more

Elon Musk, during an event at SpaceX headquarters in Hawthorne, California, US, on Thursday, Oct. 10, 2019. Bloomberg/Getty Elon Musk announced Friday that his Twitter deal is on hold until he receives more information about how many fake accounts there are on the social media platform. In a follow-up tweet around two hours later, Musk … Read more 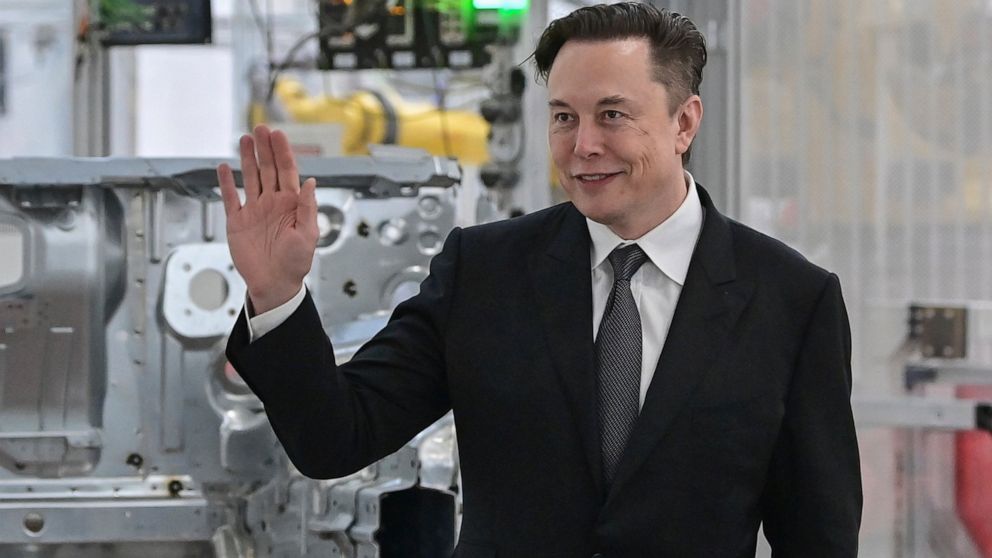 FILE – Tesla CEO Elon Musk attends the opening of the Tesla factory Berlin Brandenburg in Gruenheide, Germany, Tuesday, March 22, 2022. Shares of Tesla and Twitter have tumbled this week as investors deal with the fallout and potential legal issues surrounding Tesla CEO Musk and his $44 billion bid to buy the social media … Read more

Elon Musk has a history of expressing strong opinions about hydrogen and hydrogen fuel cells. A few years ago, when the subject came up during a discussion with reporters at the Automotive News World Congress, the electric vehicle magnate described hydrogen fuel cells as “extremely silly.” JimWatson | AFP | Getty Images Tesla CEO Elon … Read more 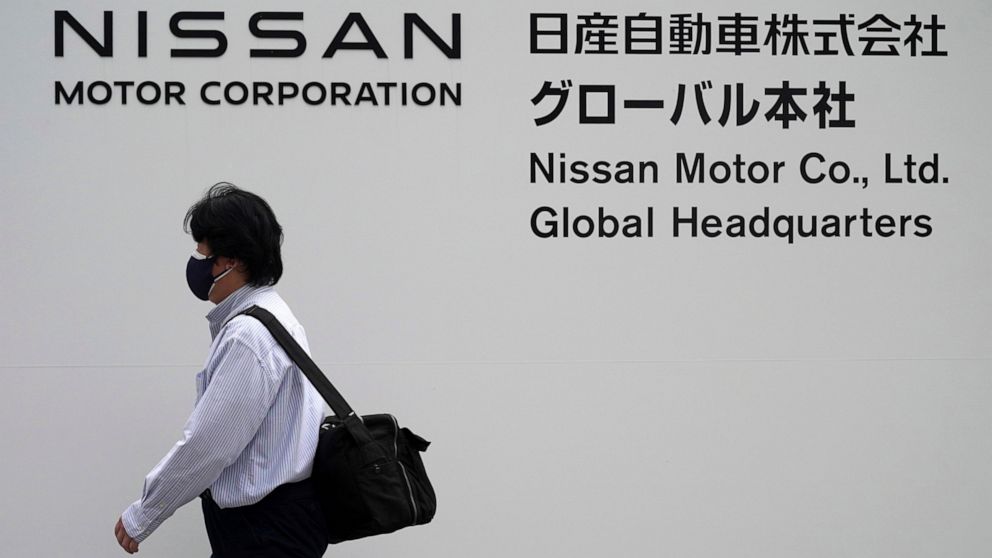 Japanese automaker Nissan has returned to profitability for the first time in three fiscal years, despite challenges such as supply shortages caused by the pandemic and soaring costs By YURI KAGEYAMA AP Business Writer May 12, 2022, 8:35 AM • 3 min read Share to FacebookShare to TwitterEmail this article TOKYO — Japanese automaker Nissan … Read more

Toyota 2023 Sequoia on display at the New York Auto Show, April 13, 2022. Scott Mlyn | CNBC Toyota Motor on Wednesday warned investors that “unprecedented” increases in materials and logistics costs could cut the company’s full-year profit by as much as 20%. The Japanese automaker said it expects materials costs to more than double … Read more