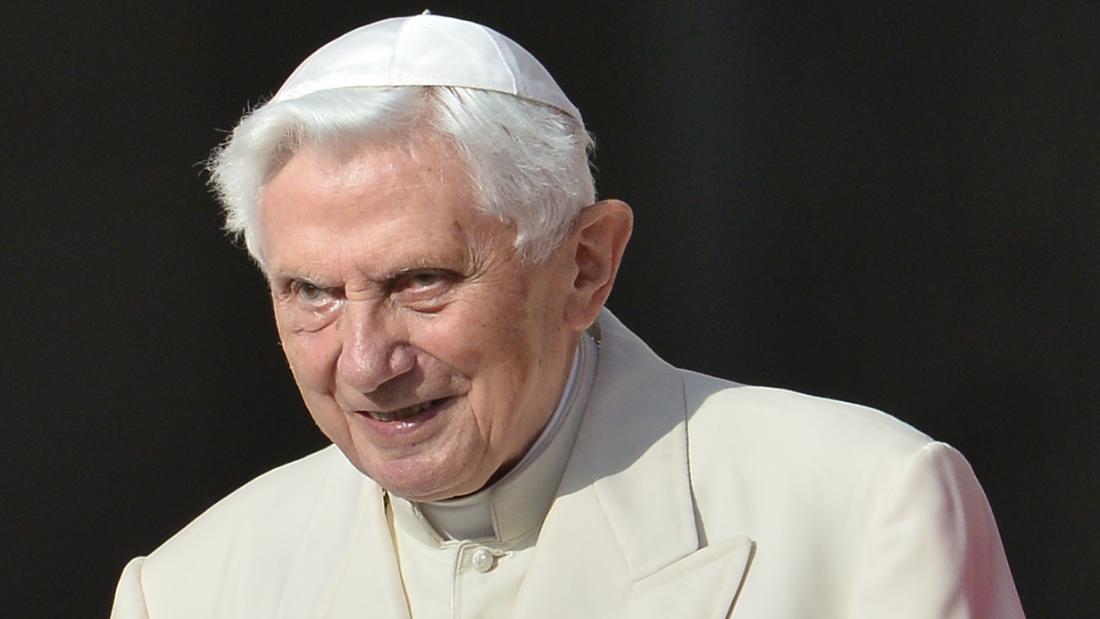 Benedict, now 94, became the first Pope in centuries to resign when he stepped down in 2013. His eight-year tenure was overshadowed by a global sexual abuse scandal in the Catholic Church. Most recently, Benedict has been under fire over his time as Archbishop of Munich and Freising, between 1977 and 1982, after a Church-commissioned … Read more