PHOENIX (AP) – The Donald Trump supporter hired to review the 2020 Arizona election told the president of the state Senate he is starting a new company with some of the same employees as Cyber ​​Ninjas, the former company he shuts down as it faces massive court fines for refusing to release public documents. Cyber … Read more

Kenzye Fishel’s drawing of a phoenix in flight against the backdrop of flames was chosen to be the design for the new Linderman Education Center mascot. The design was one of five submissions to a school mascot design contest the school recently held. Until last year, after the formation of a student council, the school … Read more 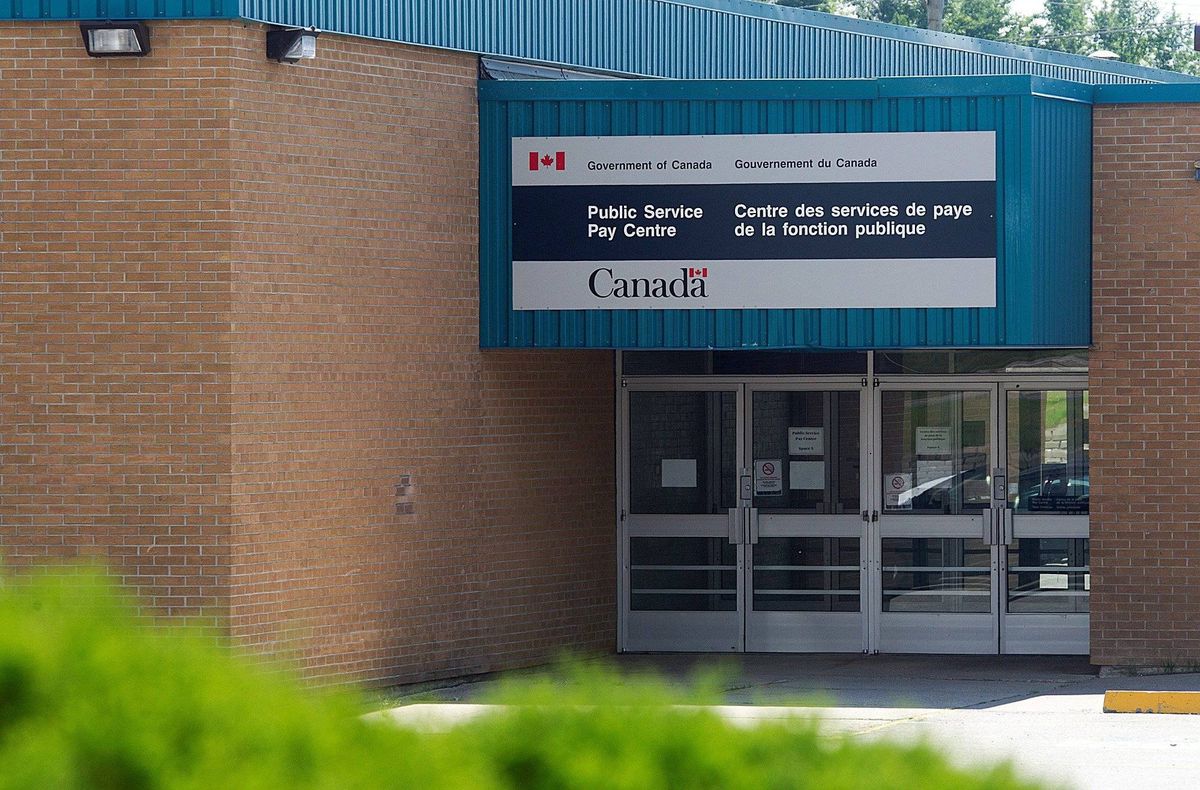