Theatergoers take note: masks are coming off at Mirvish Productions locations. Mirvish will end masking requirements in theaters beginning July 1 for audience members. A spokesperson for the company John Karastamatis said theater staff will continue wearing masks and actors will also mask up backstage. “We think it is safe enough now to allow audience … Read more 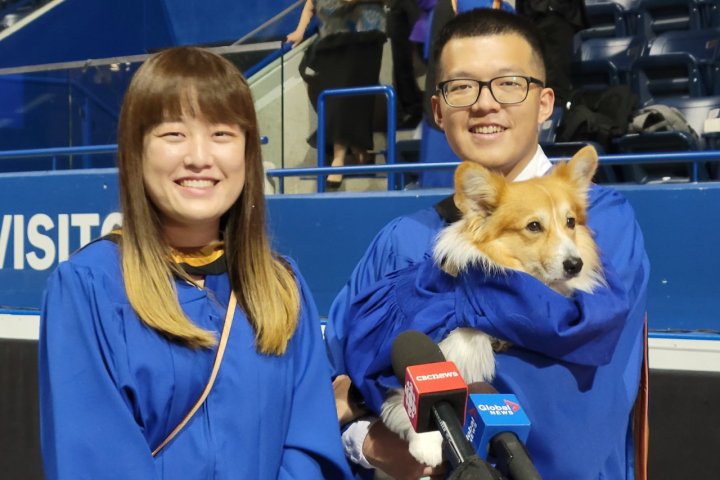 Donning a cap and gown and crossing the stage feels all the sweeter when you’ve waited two years to do it. For the first time since the start of the pandemic, in-person graduation ceremonies have returned and proud graduates of Toronto Metropolitan University were able to cross the stage on Thursday, including a pint-sized pup … Read more 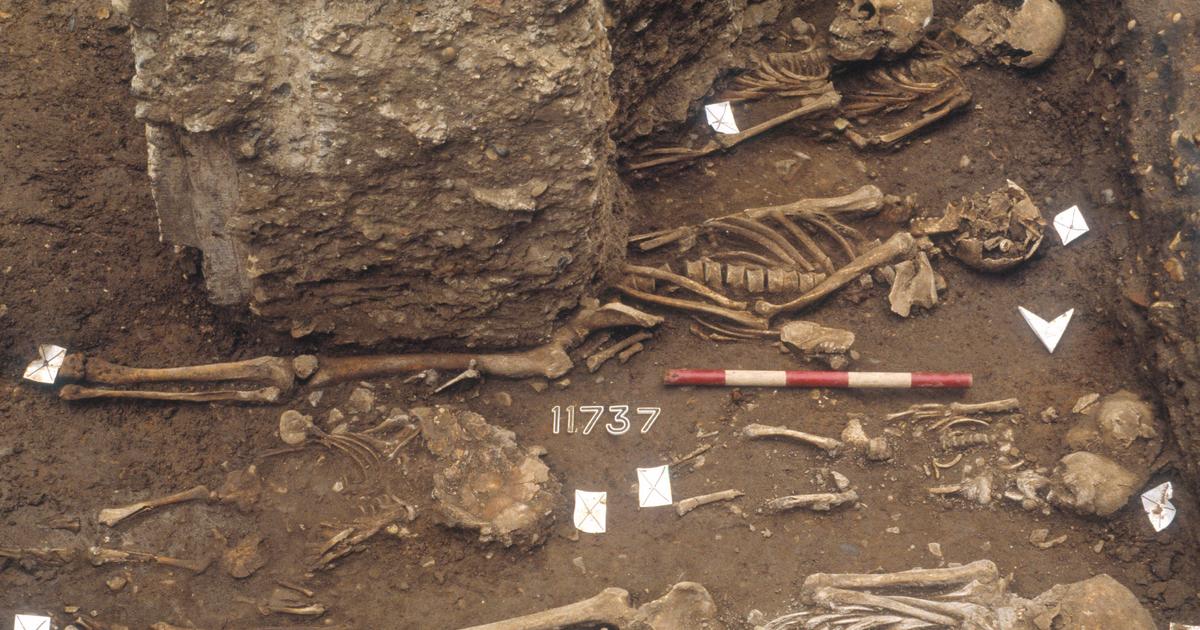 A deadly pandemic with mysterious origins: It might sound like a modern headline, but scientists have spent centuries debating the source of the blackdeath that devastated the medieval world. Not anymore, according to researchers who say they have pinpointed the source of the plague to a region of Kyrgyzstan, after analyzing DNA from remains at … Read more While the air transport industry welcomed news that millions of unvaccinated Canadians will soon be allowed to fly, experts and unions said a new influx of travelers could worsen the ongoing delays at airports across the country. On Tuesday the government announced that starting June 20 proof of vaccination will not be required to board … Read more Nearly one in four homeowners with mortgages, or 23 per cent, believe they may be forced to sell if interest rates increase further, according to a new survey released Monday by Manulife Bank. The report, which surveyed more than 2,000 Canadians, also found that 18 per cent of individuals with a mortgage already feel they … Read more 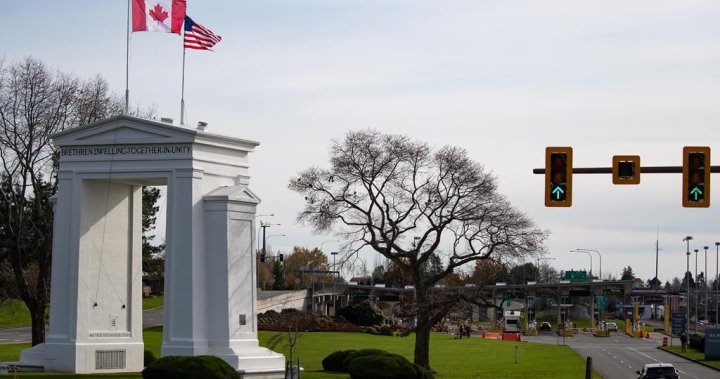 “May these gates never be closed” are the words written on the iconic Peace Arch at the Canada – US border. “This area is the only place on the entire Canada – US border where there’s an international peace park that people can cross to from either country, share the same space and be together,” … Read more 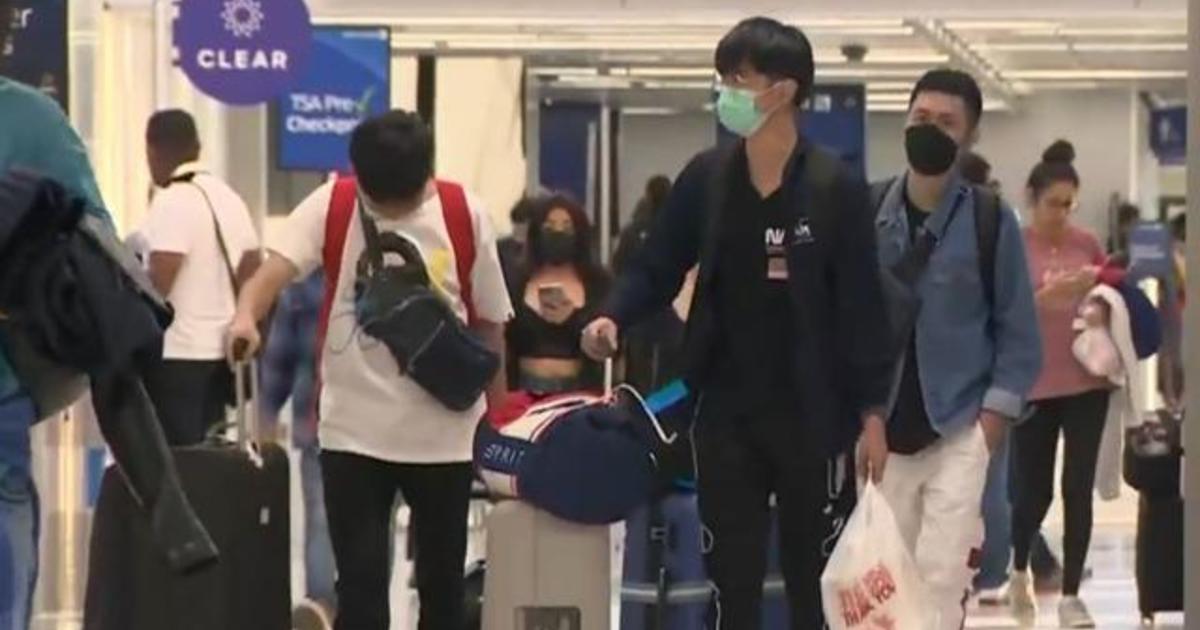 CDC lifts COVID test requirement for international travelers – CBS News Watch CBS News The CDC has announced that air travelers coming to the United States will no longer need to provide a negative COVID-19 test to enter the country. Michael George has the latest. Be the first to know Get browser notifications for breaking … Read more 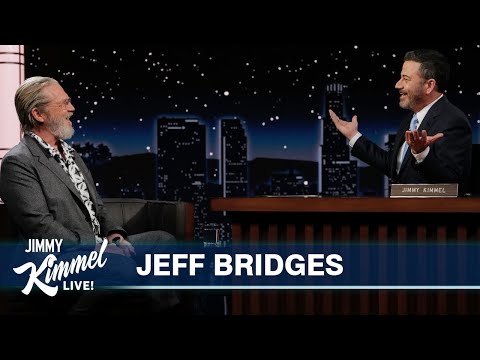